Just in time for the International Day of the Girl, Delta’s WING Program is helping to inspire more girls to enter fields typically dominated by men.

After being scrapped initially, NASA’s first all-female spacewalk is finally happening and what better way to celebrate girl power than with an all-female flight to NASA? The entire flight was planned and orchestrated entirely by women, including the pilots flying the plane, ramp agents working on the ground, gate agents boarding the flight and women in the tower guiding the aircraft on its way out. 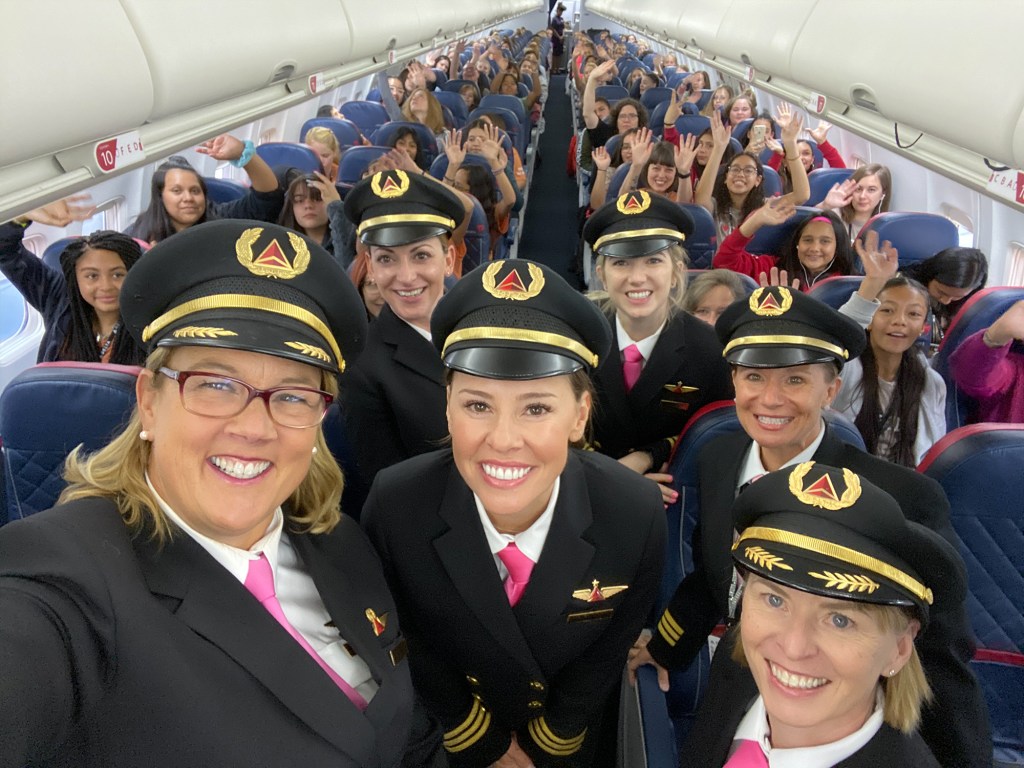 This was Delta’s WING Flight fifth flight since it was founded in 2015. The goal of the program, which flies young girls ages 12-18 from Salt Lake City to NASA in Houston, is to help close the gender gap in aviation. Since the program’s inception, over 600 girls have taken flight with Delta WING.

“We know representation matters. At Delta, we believe you have to see it to be it,” said Beth Poole, General Manager – Pilot Development, who helped start Delta’s WING Flight in 2015 and has helped plan the flights ever since. “We’re taking ownership to improve gender diversity by exposing girls at a young age and providing a pipeline so that 10 years from now, they will be the pilots in the Delta cockpit inspiring generations of women who follow.” 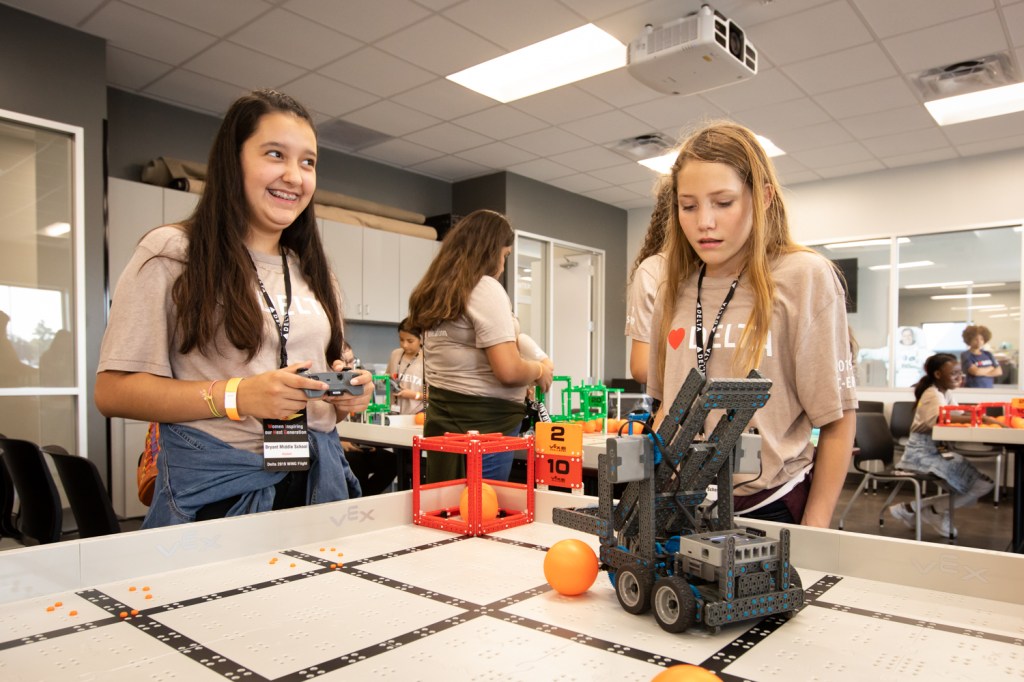 “It didn’t seem realistic to go after a career in aviation, but today I realized, ‘Hey, I can do this too,'” said Katelyn J., age 17, a 12th grader from Advanced Learning Center. 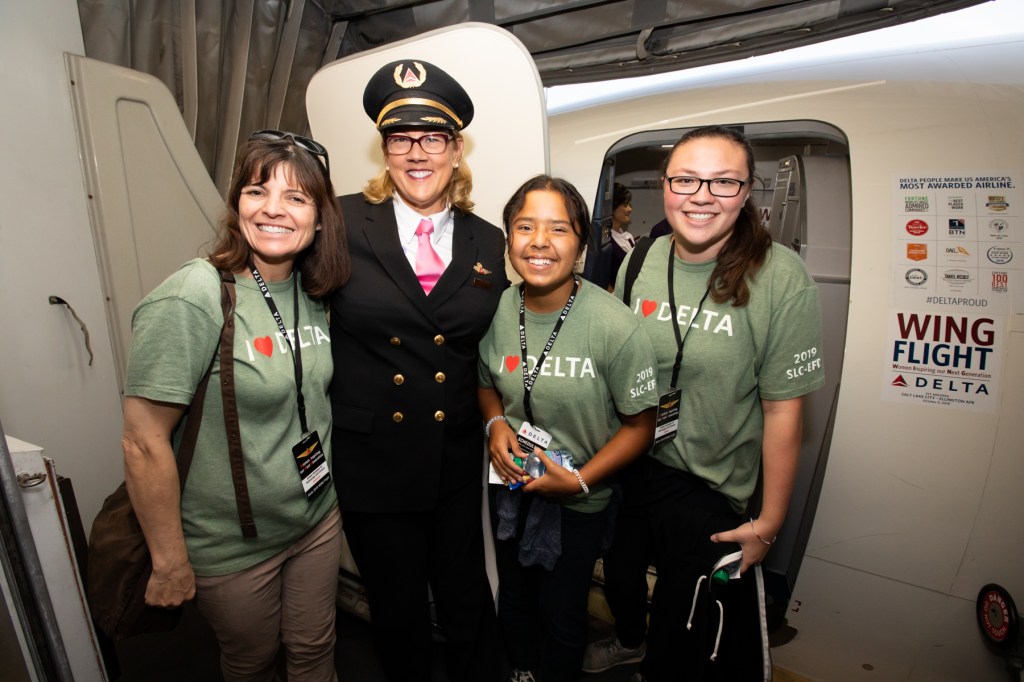 This was the first flight for many of the Salt Lake City students. Delta partnered with schools that have STEM or aviation programs to provide a real path for interested future female aviators. “I never would have thought I would have had this experience. I’m really grateful for my parents who have made this possible and inspired my love of aviation,” said Karyanna H.,16, an 11th grader at Jordan Technical Institute. “It’s such an exciting time to be in STEM. There’s so much left for us to discover.”

All photos: Courtesy of Delta