DHA In Prenatal Vitamins Will Not Make Your Kids Smarter, Research Finds 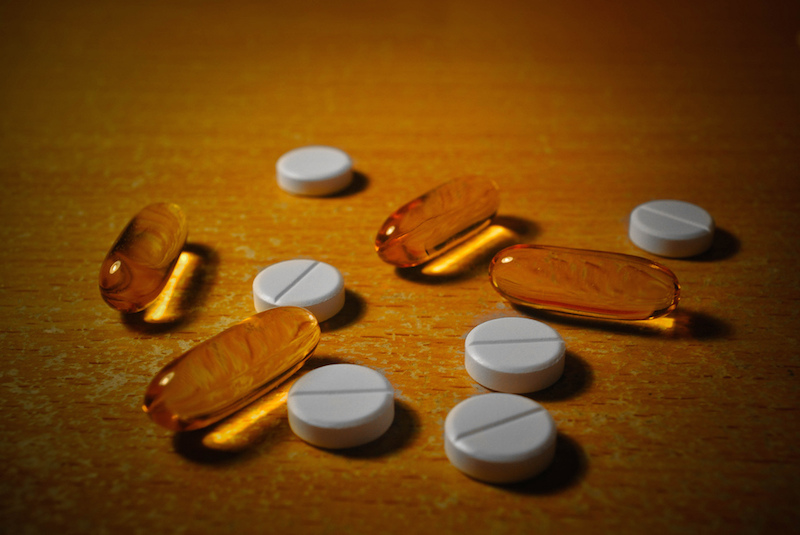 In recent years DHA was added to prenatal vitamins with the promise that it could influence your developing baby’s brain health. However, new research has debunked that idea, leaving those gigantic horse pills even more unappealing to swallow than before. Read on to learn more about the study’s findings.

From 2010 to 2012, researchers in Australia conducted a clinical trial of 2,399 pregnant women to determine the future effects of DHA. Some of the women received a daily dose of DHA, while others took a placebo capsule that contained vegetable oil. None of the women were aware of which pill they were taking. Flash forward seven years and now the oldest kids of the mothers in the study have turned 7 and can now be given IQ tests.

Did you take DHA during pregnancy expecting a better outcome? Share your own experience in the comments.