Diagnosis Day & The World After 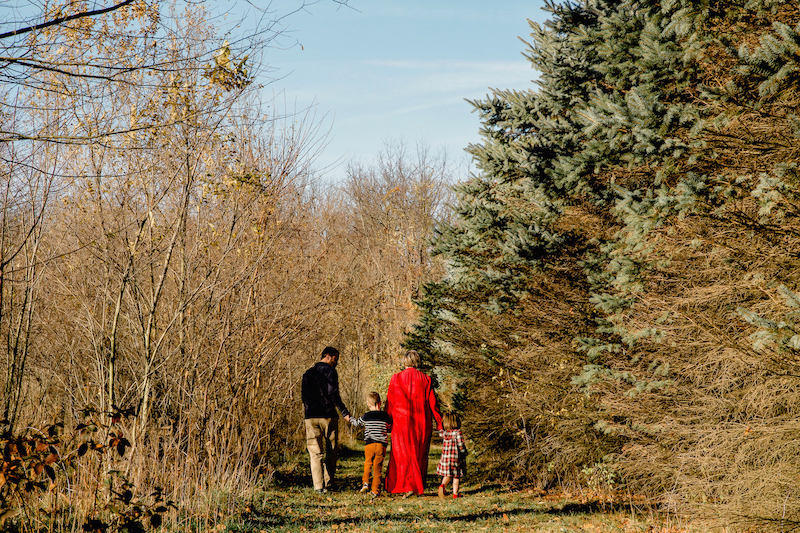 “I don’t know what to say other than today we found out that Whitman is unique. He’ll get a scholarship to help him do great things. Nothing changes and when it does we’ll figure it out.” I sat on our couch staring at this text. I read it. Re-read it. Cried. It had been a long 24 hours. One minute I was in the preschool pick-up line living my best life and the next I was on the phone being told that there was an opening to get Whitman evaluated for autism.

I said yes because it would be another 2-3 months to wait to have the evaluation if I didn’t say yes. So we prepped. I was going to do this appointment with my mom because Jeremy was going to be in meetings all day. It fell in his tech review time. We got up and headed to the appointment.

I first picked up some Chick-Fil-A (aka: Jesus breakfast) we needed a lot of Jesus to get through this long day I could feel it. Whitman did every evaluation. I answered what seemed like 1,000 pages of questions and then the diagnosis came. “After the review of Whit’s scores, we are putting him on the Autism spectrum.”

I remember the words hanging in the air. It was heavy. “We aren’t changing any therapy he is already having, we’re just adding it to the previous diagnosis of Apraxia.” The developmental pediatrician was super dry so this just sounded like her going through the motions. Which to me felt heartless. How could she not grieve with us?! How could she not want to hug us and promise us she’d help us?! She ended with: “Megan will be in in a few moments with your folder of services that Whitman will qualify for, the genetic testing that needs to be done, and you’ll schedule your follow up appointment for 6 months.”

Megan walked in and handed us a light blue folder as if it’s a “Congratulations your life has changed forever.” What you thought your future might look like isn’t remotely close to how it will be. Your souvenir is a folder of tiny things that we can help you with. Which turned out to be tiny things of nothing. Before we left, the secretary hugged us, and off we went back into the world.

I felt like the world should have been in mourning with us. Not because of Whitman’s diagnosis but because of the realization of how much harder Whitman’s life had gotten in a matter of minutes. The uphill battles of what’s to come. The questions we would hear. The natural blame that people place on you like all of this was Jeremy and my fault. It was a lot to take in. I did what I normally do when something doesn’t go as planned. I’m sad for about 20 minutes and then I move on to get things done especially for sweet Whitman. He had such a hard start and now we were adding more so owed it to him to get the best.

When I got home and unloaded the children, my husband called so I could fill him in on everything. I sobbed. He listened. I tried to make a plan. He just kept saying to slow down and we’d figured it out. Which made me so annoyed. We had to get Whitman into every therapy. We had to get him ahead of the game. I was that naive mom who believed the research that says if your child turns six and is nonverbal your child will be nonverbal forever. Whitman was 4 at the time and I felt like I was on borrowed time. I found a sitter for Vivi so I could be at every therapy appointment. I could take all the notes. We could work on everything at home. In my naive mind, we were going to beat this.

I took a break from research to tend to the children post quiet time and that’s when my husband, the man who has nothing to say until it’s the perfect thing to say, texted. He simply said: “I don’t know what to say other than today we found out that Whitman is unique. He’ll get a scholarship to help him do great things. Nothing changes and when it does we’ll figure it out.” He added that he would vow not to be another statistic when it came to the divorce rate among special needs parents. And that he knew that this wasn’t caused by something that I did. He assured me that life would be different and interesting but we’d get through it together. We are three years in and we are still figuring it out. Days are hard. We lack sleep and patience some days. Our house is always a never-ending disaster. We are trying to keep the promises and vows we made to each other on that diagnosis day. It’s a work in progress that we are still figuring it out. 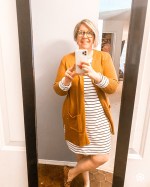 Lindsey is a mom, wife, and blogger at The Althaus Life. She lives in Ohio with her husband and 2 children. Lindsey is grateful all things and to be able to chronicle her beautifully broken laugh til you cry cry until you laugh life.
MORE FROM Lindsey:
https://www.thealthauslife.com/blog-1/well-figure-it-out, https://www.facebook.com/thealthauslifeblog/posts/193947669016122
Red Tricycle > Parenting > Adulting 101 > Diagnosis Day & The World After