Zoo-Wee-Mama! New “Diary of a Wimpy Kid” Movie to Air on Disney+

Your favorite wimpy kid is coming to the animated screen! Disney+ has announced a brand new feature film that will stream this holiday season.

Diary of a Wimpy Kid has been a favorite among young readers but it’s never been brought to life through animation. Now a new generation can follow Greg Heffley, his best friend Rowley and the rest of the gang as they navigate middle school. 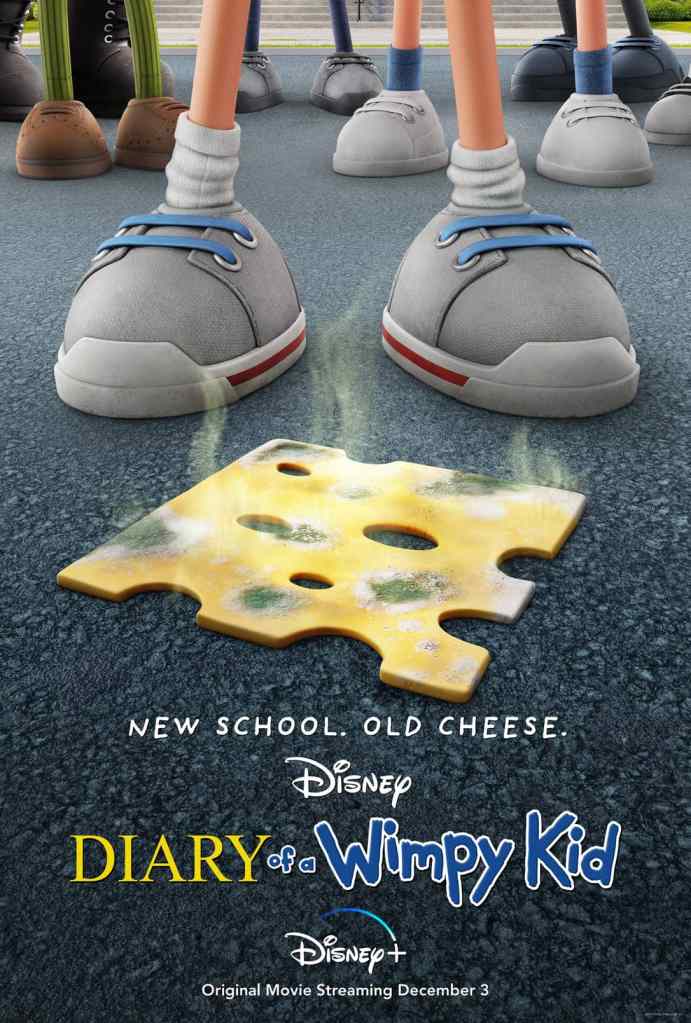 The film is guaranteed to please OG wimp fans––it’s written and produced by Jeff Kinney himself. Fans can expect to see all of Greg’s shenanigans as told through his imaginative diary writing, with some important life lessons learned, too.

Of the film, Kinney shares “This film feels like the book come to life, and it’s exciting to see Greg Heffley and his family and friends in their fully-animated glory. It is the Wimpy World in a way no one has seen before. Working on this movie, I feel like we have been sitting on a wonderful secret. I can’t wait to finally share it with the world!”

Diary of a Wimpy Kid premiers only on Disney+ on Dec. 3

Watch the Trailer for “Doogie Kamealoha, M.D.,” a Fresh Take on a Classic Show

Red Tricycle > In the News > Celeb & Entertainment > Zoo-Wee-Mama! New “Diary of a Wimpy Kid” Movie to Air on Disney+