Should Kids Have to Sign a Contract with Their Parents to Play Video Games?

What would happen if there were digital video game contracts between kids and parents? Well, Chinese tech giant Tencent may make this parental dream a reality. Yep, that’s right. The owner of League of Legends developer Riot (among many others, such as the mega-popular Honor of Kings) has faced criticism when it comes to the addictive nature of their games. In response to some serious finger-pointing, Tencent recently announced plans, during an annual meeting of the National People’s Congress and the National Committee of the Chinese People’s Political Consultative Conference, to add a digital contract to their games. 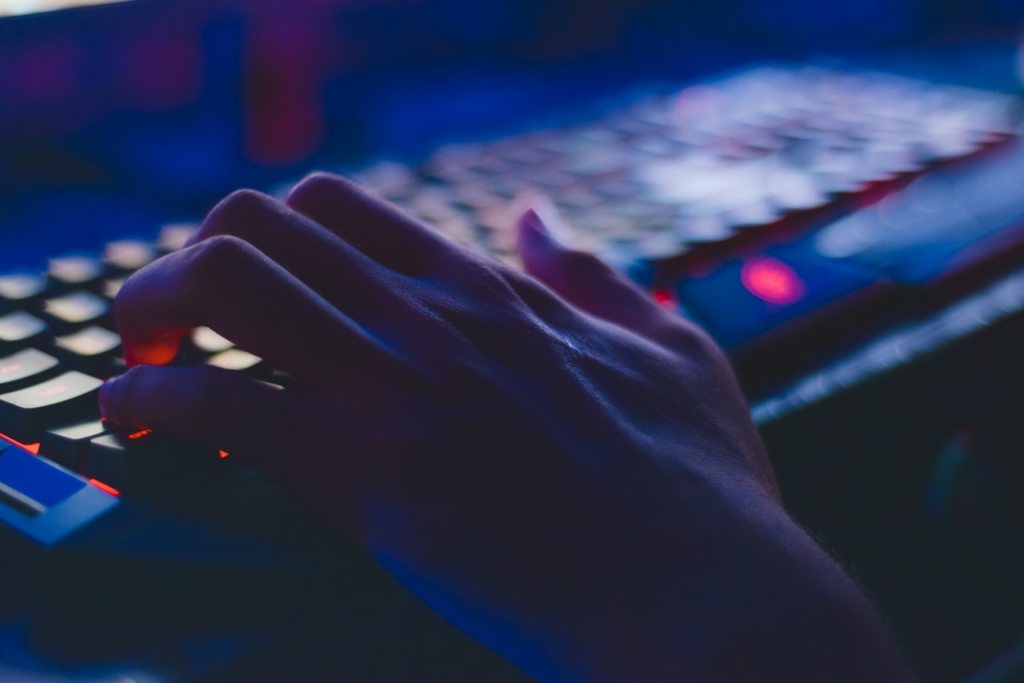 So how does this work exactly? The contract counteracts some of the public criticism that the company’s games cause children to stay up late and neglect their homework. Children will contractually agree to trade their video game playing time for chores or scores. That means they can play their games, as long as they keep their word and complete the requisite number of housework or homework time.

While this feature is not live yet, if it is put into play, children would also get the opportunity to have their friends witness the signing of the contract. Along with the contract, Tencent’s chief executive, Pony Ma, has reportedly said that he also has plans to release math and science games — making plenty of parents happy!

Would you ask your child to sign a video game contract? Share your thoughts in the comments below.

A Cool New Gadget That Connects Kids Without a Screen

Red Tricycle > News > Should Kids Have to Sign a Contract with Their Parents to Play Video Games?