We all know that kids who are obsessed with dinosaurs can get kind of intense when it comes to all things paleo (the subject, not the diet). Even though this intense interest may seem like a distraction, it’s actually beneficial for your child’s development. Here’s what science has to say about it.

Preschoolers and paleontology practically go hand-in-hand. Your kiddo might not remember where they put their left shoe, but they certainly know the names of every dino that has ever walked the Earth, like, ever. While children have all kinds of intense interests, dinosaurs are one of the most popular among the pre-K set—with it comes developmental bonuses. 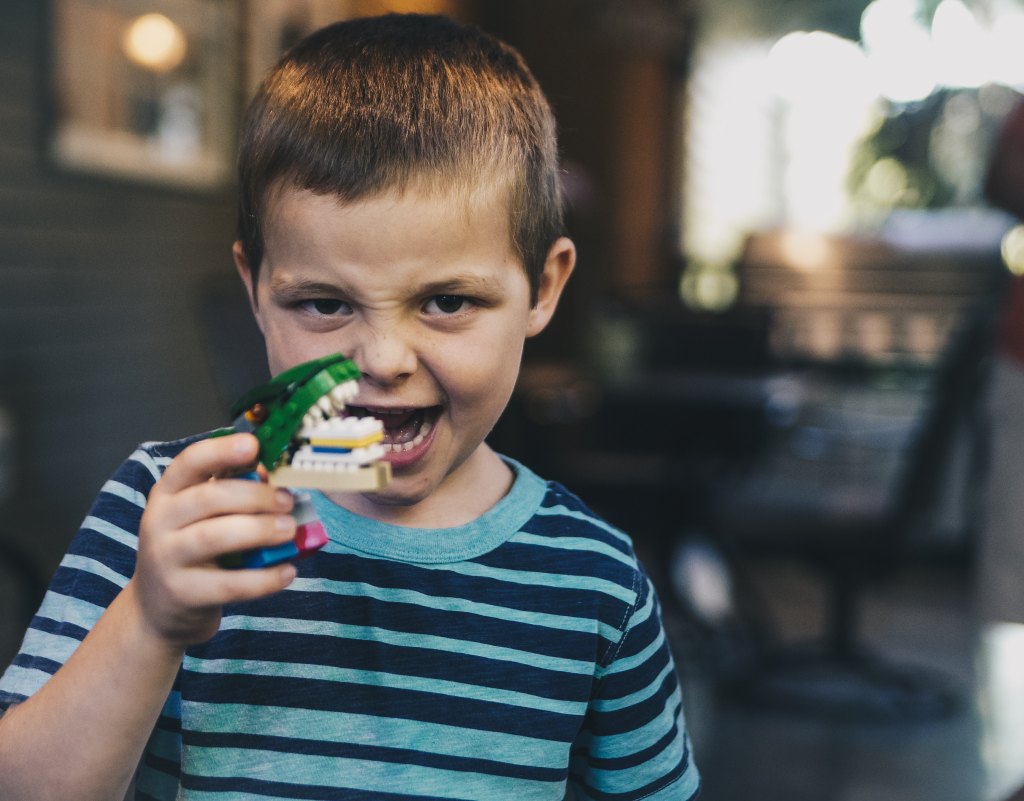 In an interview with CNN, paleontologist Kenneth Lacovara talked about young children and their intense interest for all things dino: “I think for many of these children, that’s their first taste of mastery, of being an expert in something and having command of something their parent or coach or doctor doesn’t know.” Lacovara added, “It makes them feel powerful. Their parent may be able to name three or four dinosaurs and the kid can name 20, and the kid seems like a real authority.”

What does this mean for your pint-sized paleontologist? To start with, the seemingly outlandish obsession with dinosaurs isn’t a bad thing. It’s actually beneficial! So go ahead and encourage paleo play. And don’t worry too much if your kiddo’s dino crush starts wavering over time. It happens.

Whether your child has an “intense interest” in dinosaurs or is just a part-time fan, it’s all in good STEM fun. From building academic basics to encouraging exploration, STEM play can help your preschooler right now and for years to come.

Do You Have an Orchid or a Dandelion Kids? One Expert Weighs In

Has Screen Time Gone Up Among Babies? A New Study Says It Doubled