This Disney Collab with Betsey Johnson Is Your New Favorite Thing

The Minnie Mouse Ear Headband by Betsey Johnson features pink tulle ears and a sparkling sequin bow Minnie would absolutely love. The headband and entire collection are part of a series of limited-edition ears and headbands all from famed designers, artists and celebs, like Heidi Klum and Vera Wang. 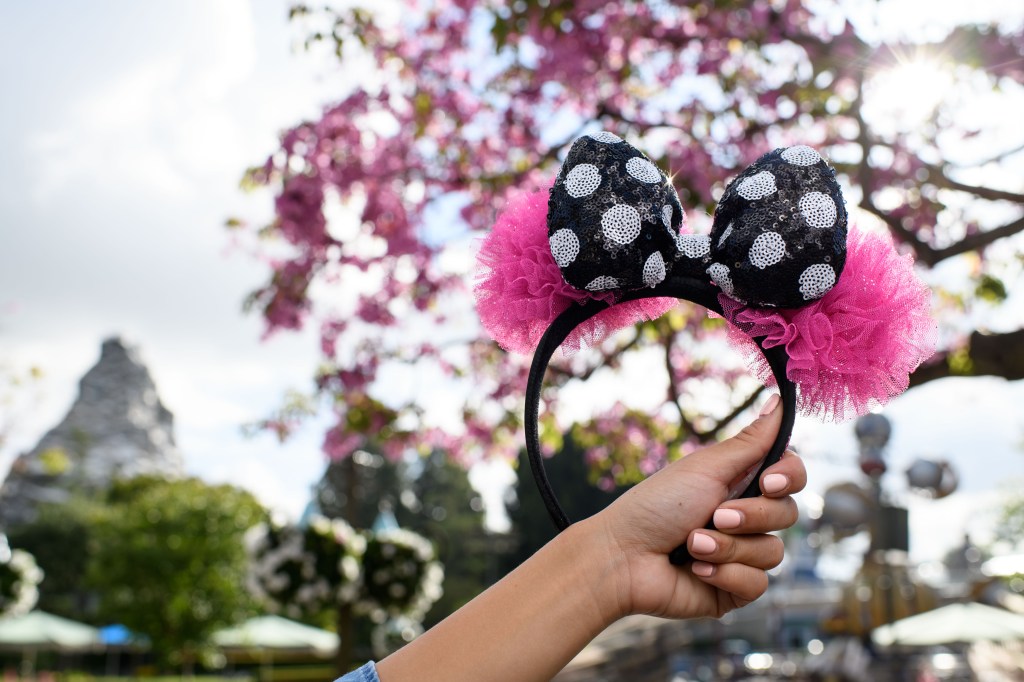 “Mickey and Minnie are the ultimate playful fashion inspiration for every Disney fan,” said New York designer Betsey Johnson. “Collaborating on this one-of-a-kind collection was a match made in heaven.” 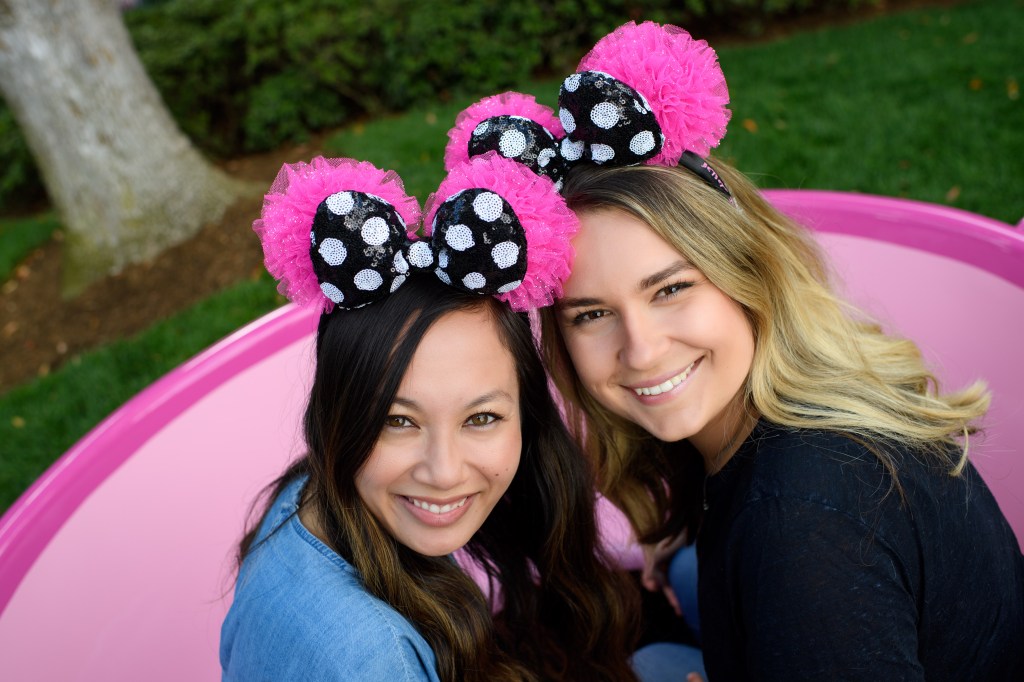 The Disney Parks Designer Collection, including the exclusive Betsey Johnson ears which are priced at $58, will be available at select locations at Walt Disney World Resort in Florida, Disneyland Resort in California and online at shopDisney.com.