Are you a Disney cruise fan? If so, get ready for some pretty awesome additions. Over the next few years, Disney’s magical fleet is getting some extra company.

Between 2021 and 2023, Disney Cruise Line plans on adding three new ships to its fleet. With the growing popularity of family cruises, taking a trip with Disney goes above and beyond what most kiddos could even dream of. 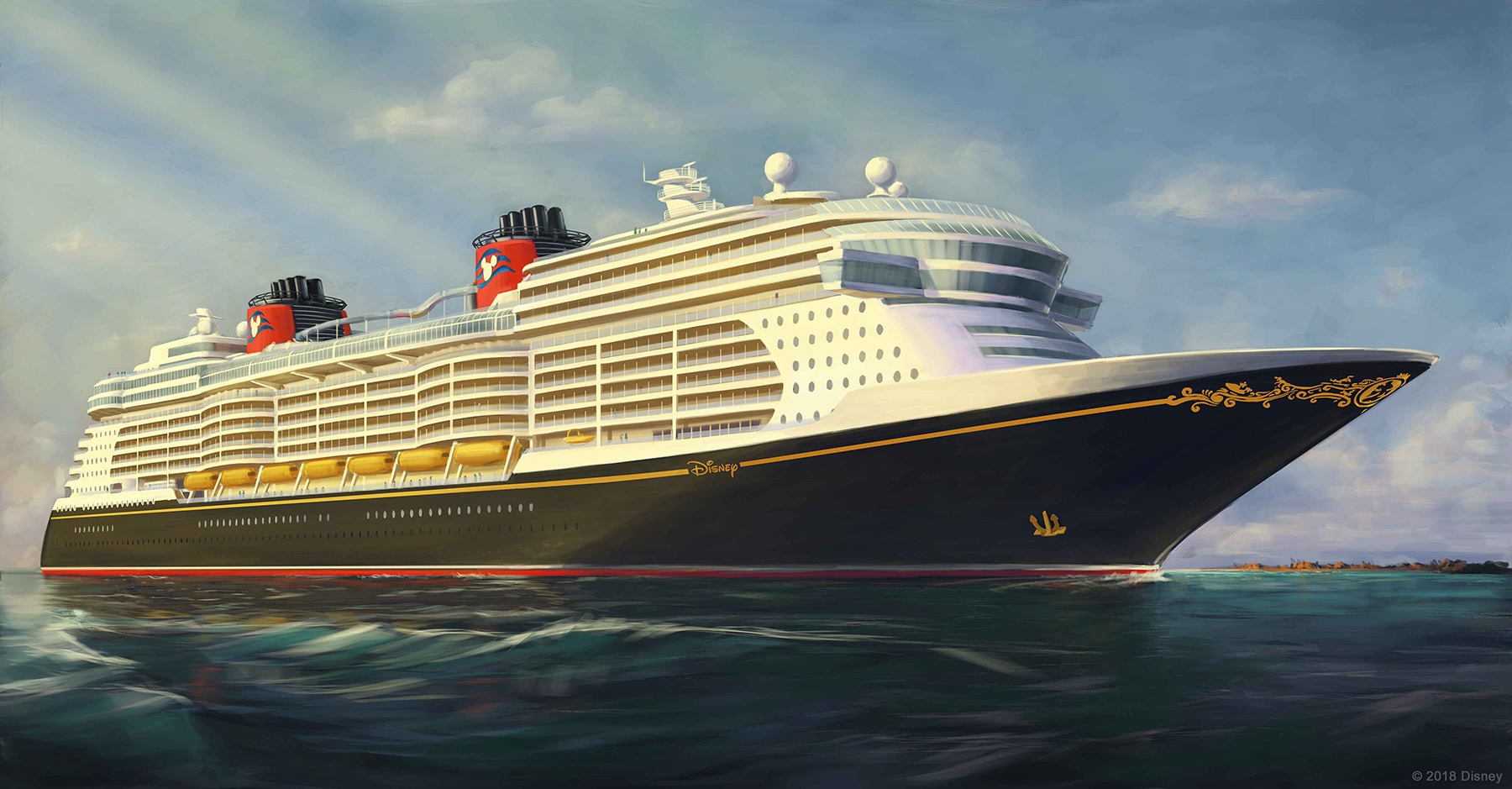 While specifics about each of the new ships haven’t yet been released, Disney Cruise Lines did announce that each ship will weigh in at approximately 140,000 gross tons and hold about 1,250 guest staterooms. According to a press release, “The new vessels will offer more innovation, new technologies, spectacular entertainment and more Disney stories and characters than ever before.”

As of now Disney hasn’t provided information on the names of the ships or the areas they’ll service. Look for the first new ship to start charting a course through the high seas in 2021. The second will debut the following year, in 2022. The third addition will become part of Disney’s regular fleet in 2023.