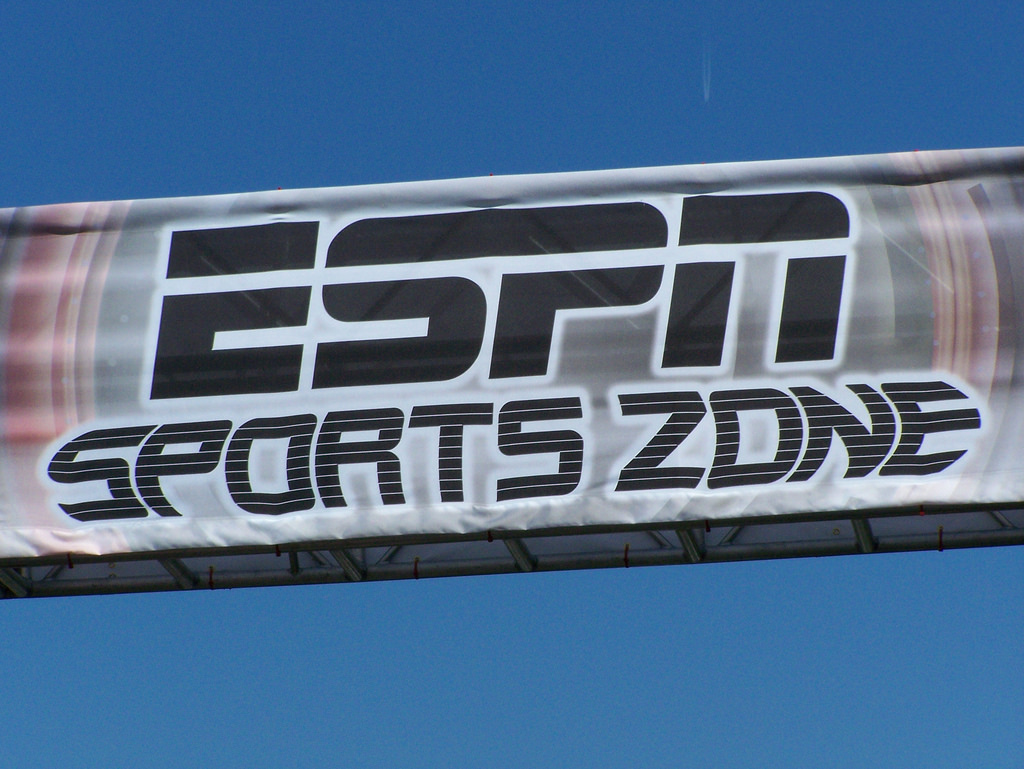 If your family team has a line-up of sports fans (young and old), then you’ll be excited to learn some more details about Disney’s ESPN streaming service subscription. Namely, the affordably low price.

Last year Disney announced plans to develop its own streaming platform to rival Netflix, Amazon and Hulu. In addition to its slate of beloved movies and TV shows, Disney also revealed that it would be debuting a streaming platform for ESPN. The ESPN Plus streaming subscription service is set to launch this spring and Disney has just announced that it will only cost subscribers $4.99 per month.

With more households cutting the satellite and cable cord and watching strictly streaming series, the ESPN network has been steadily losing viewership in the last few years. Disney hopes to reverse that trend by offering its sports network online so that you no longer need a cable contract to cheer on your favorite team.

Not only does this mark a big change for Disney, but it’s a sign of the times that even a major cable giant acknowledges that the way the world watches TV is no longer the same.

Will you be subscribing to the new ESPN streaming service? Share your thoughts in the comments.