This Is the World’s Favorite Disney Movie

With the extra couch time we’ve all been using lately, have you ever wondered what the world’s favorite Disney movie could be? Well, Parkdean Resorts may have the answer!

The company recently analyzed data gathered from Google to determine favorite Disney films across the world and the results are not as shocking as you might think. With an annual search volume of 1.9 million, Disney’s Frozen took home the prize for first place! But Parkdean Resorts didn’t stop there–it also created a fun map of the most popular film in each country! 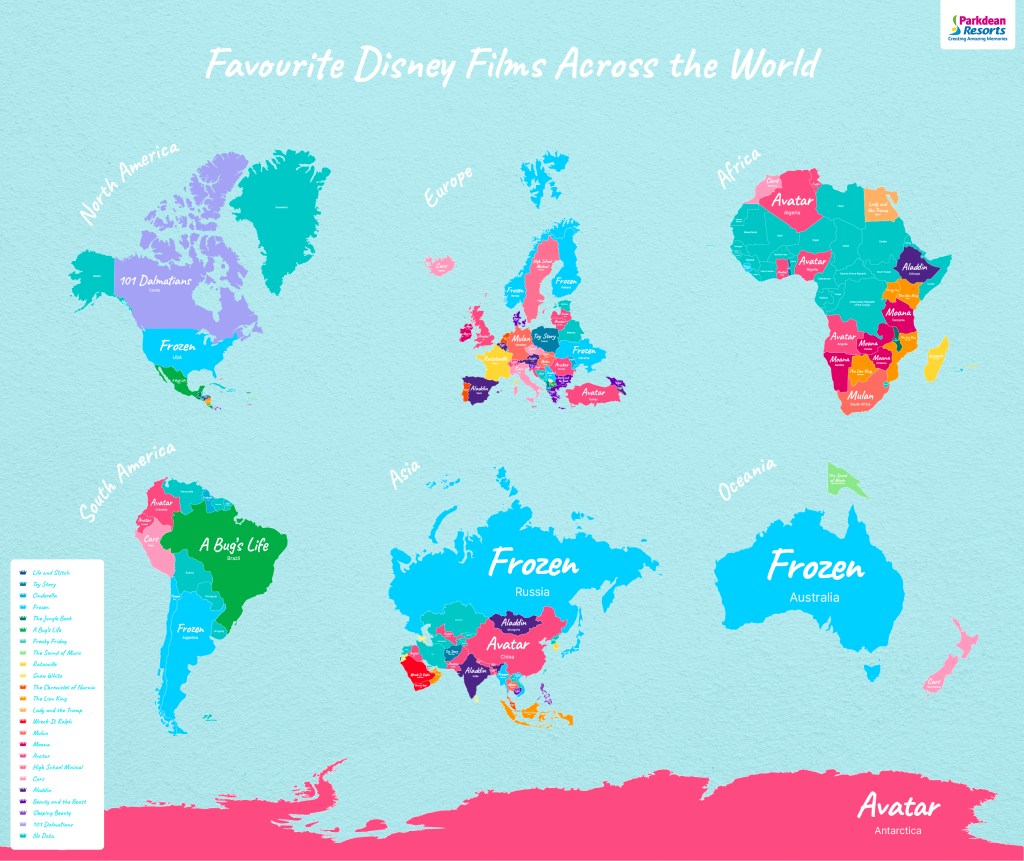 Avatar and Cars took home second and third place when it comes to overall popularity, and while Frozen is actually only the fave in 16 countries as opposed to Avatar’s 28, the overall searches for Frozen were far more. 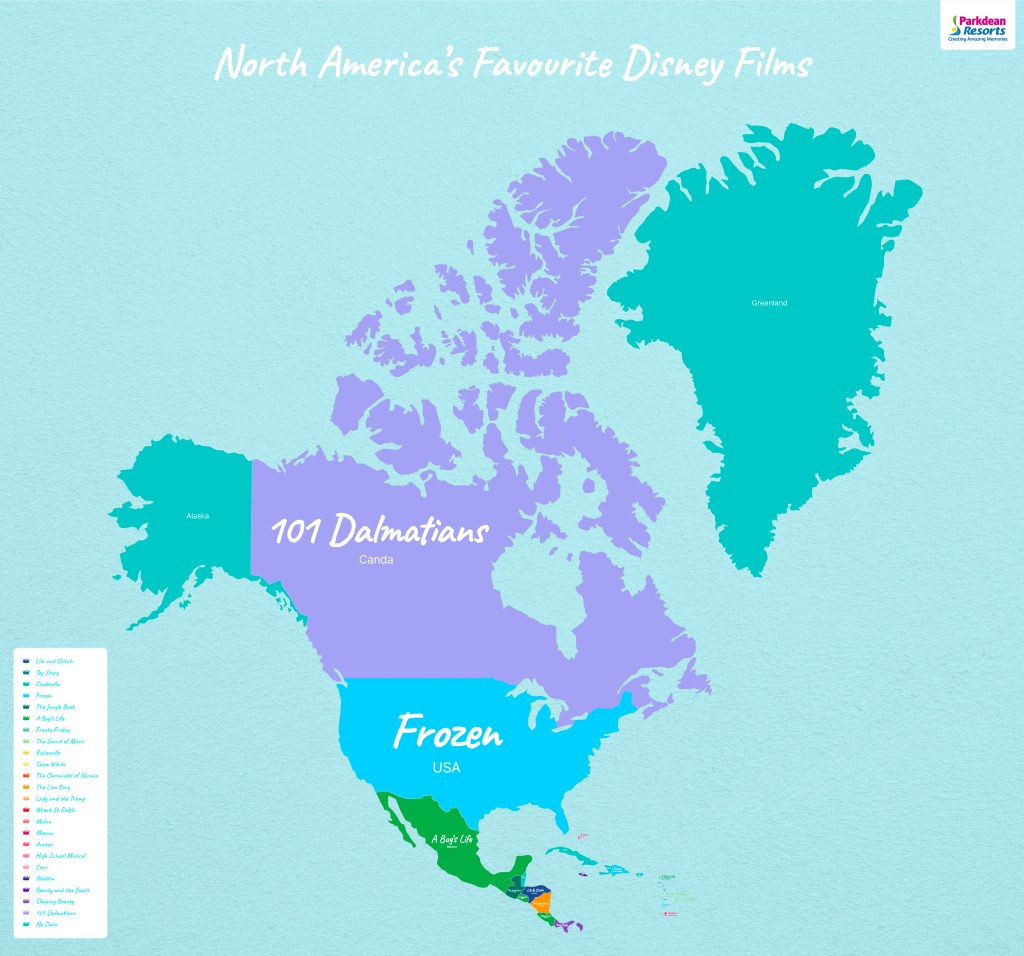 If you’re wondering what other faves the United States favors, you’ll be interested to know that the other top nine include Avatar, Ratatouille, Cars, Lion King, Mulan, Aladdin, Moana, High School Musical and Cinderella.

If you’d like to dig deeper into the rest of the world, you can check out larger maps here.

Minnie Mouse’s May Makeover Is Here