Get Ready for It! Disney Junior Is Launching a New Radio Station 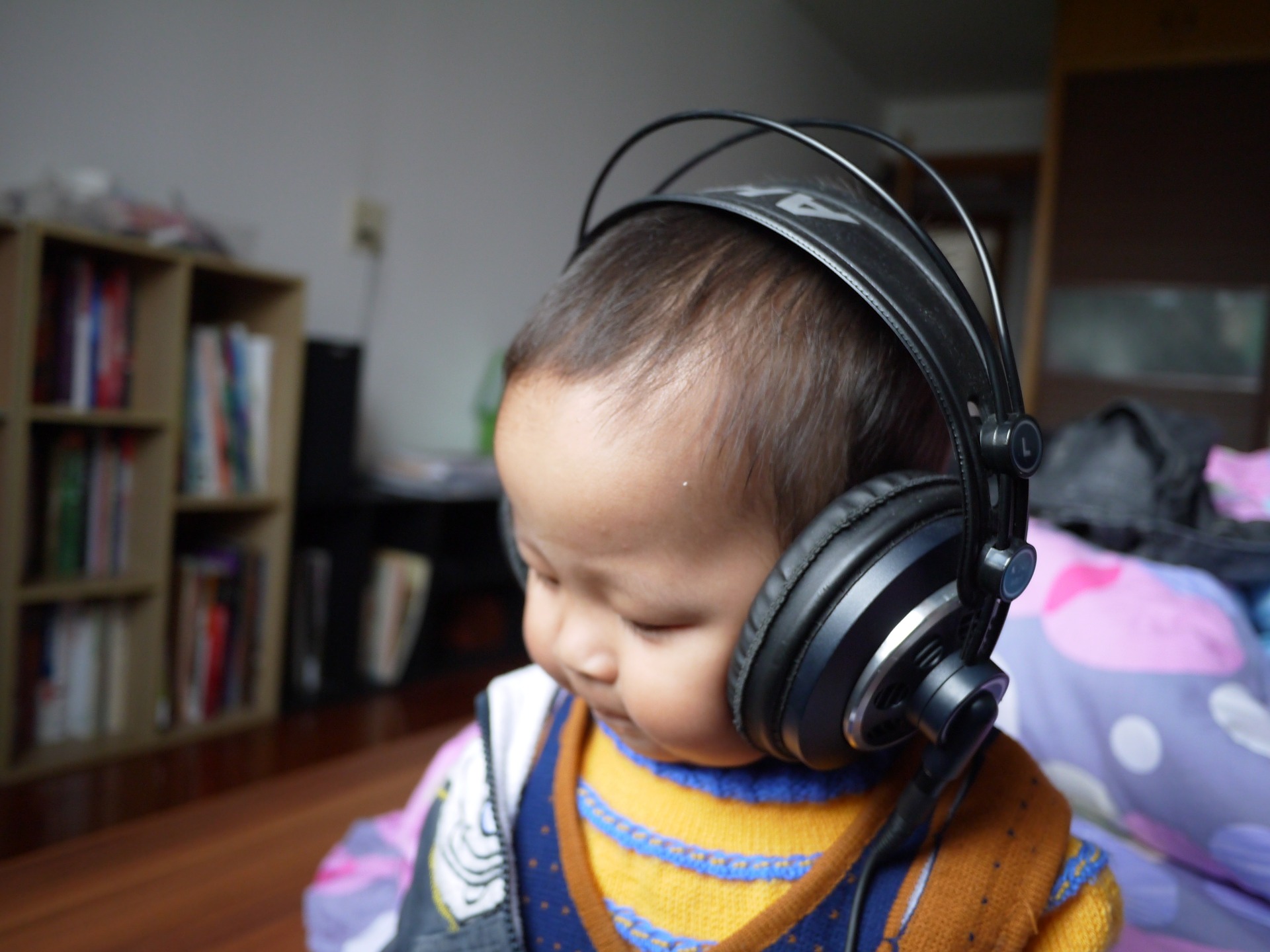 So you say your little one is absolutely nuts about Disney Junior? You’re not exactly alone. If The Lion Guard, Mickey Mouse Clubhouse, Goldie and Bear, Handy Manny and all the other kid-centered shows are all your child talks about, then we’ve got some major news for you! That’s right, Disney Junior is expanding. No, they aren’t adding more shows (well, they might be at some point in time). Instead, we’re talking about their radio venture.

If you have Apple Music, you can now listen to the Disney Junior Radio Station. Okay, so it’s more for your child. You’ll probably feel that same sort of, “Ugh, do I have to listen to this again? Really?” emotion that creeps in…umm, all the time (that is, when you watch yet another animated TV show). But that doesn’t mean you also don’t totally delight in the pure joy your child gets from her fave Disney characters. And now she gets to listen to their music, too? Whoa!

Along with music from some of your child’s most-loved shows (including “Happy Helpers” from Mickey and the Roadster Racers, “Life in the Pride Lands” from The Lion Guard and “Make Them Proud” from Elena of Avalor), you’ll also get treated to Disney Junior Music: Nursery Rhymes Collection. This collection includes childhood classics such as “Wheels on the Bus,” “Alphabet Song” and “Twinkle, Twinkle, Little Star.”

What’s your child’s favorite Disney Junior show? Share your preschooler’s top pick in the comments below.

Red Tricycle > Products + Gear > Technology for Kids > Get Ready for It! Disney Junior Is Launching a New Radio Station