So what can you expect from Marvel Rising? Look for a late-summer release (Aug. 13) of Marvel Rising: Initiation. This animated series of shorts will get your comic-loving kiddo ready for Marvel Rising: Secret Warriors—a made-for-TV animated movie that you can find on the Disney Channel this fall. 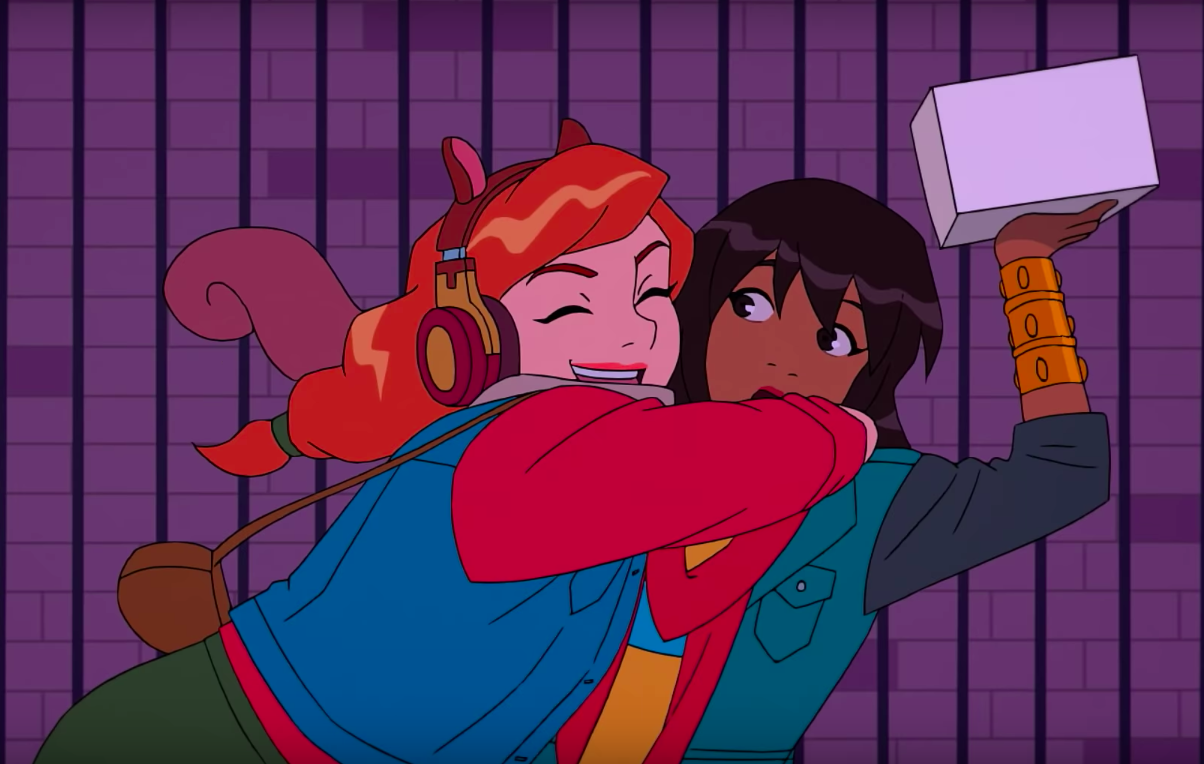 The storyline features Gwen Stacy (who has gained super spider powers, becoming Ghost-Spider) who was just framed for a murder she didn’t commit. More specifically, a teenage Gwen Stacy was framed for her BFF’s murder. Yikes! Enter a cast of superheros (Ms. Marvel, Patriot, Quake and Squirrel Girl) to help.

Actress Dove Cameron, who takes on the Ghost-Spider role, told EW, “I see Ghost-Spider as a strong, rough-and-tumble, feminine energy who can face any challenge and become whatever she needs to be to solve the issue in front of her.”

Not only do these teen female superheros kick some serious butt, but the series and movie explore the idea of friendships between the characters. Between the girl power, friendship angle and the added bonus of including portrayals of women of different sizes and shapes, the Marvel Rising franchise is everything your kiddo will adore.

This Girl Just Might Be the First Human to Reach Mars

Disney Is Adding More Marvel to Its Theme Parks