It’s a new year—and that means new Disney movies on Netflix. Now that it’s 2019, expect to see some of your faves (and your kiddos’ faves too) coming to the small screen in your living room. So what movies will the streaming service bring to Disney fans in 2019?

Read on to find out the top Disney picks your littles will love watching over the next 12 months.

Disney Movies New to Netflix in 2019

Indiana Jones and the Kingdom of the Crystal Skull

Indiana Jones and the Last Crusade

Indiana Jones and the Raiders of the Last Ark

Indiana Jones and the Temple of Doom

Marvel Studios’ Ant-Man and the Wasp

The Nutcracker and the Four Realms

Keep in mind, these are just the Disney flicks that are new to Netflix in the new year. You can still watch the following Disney flicks anytime. 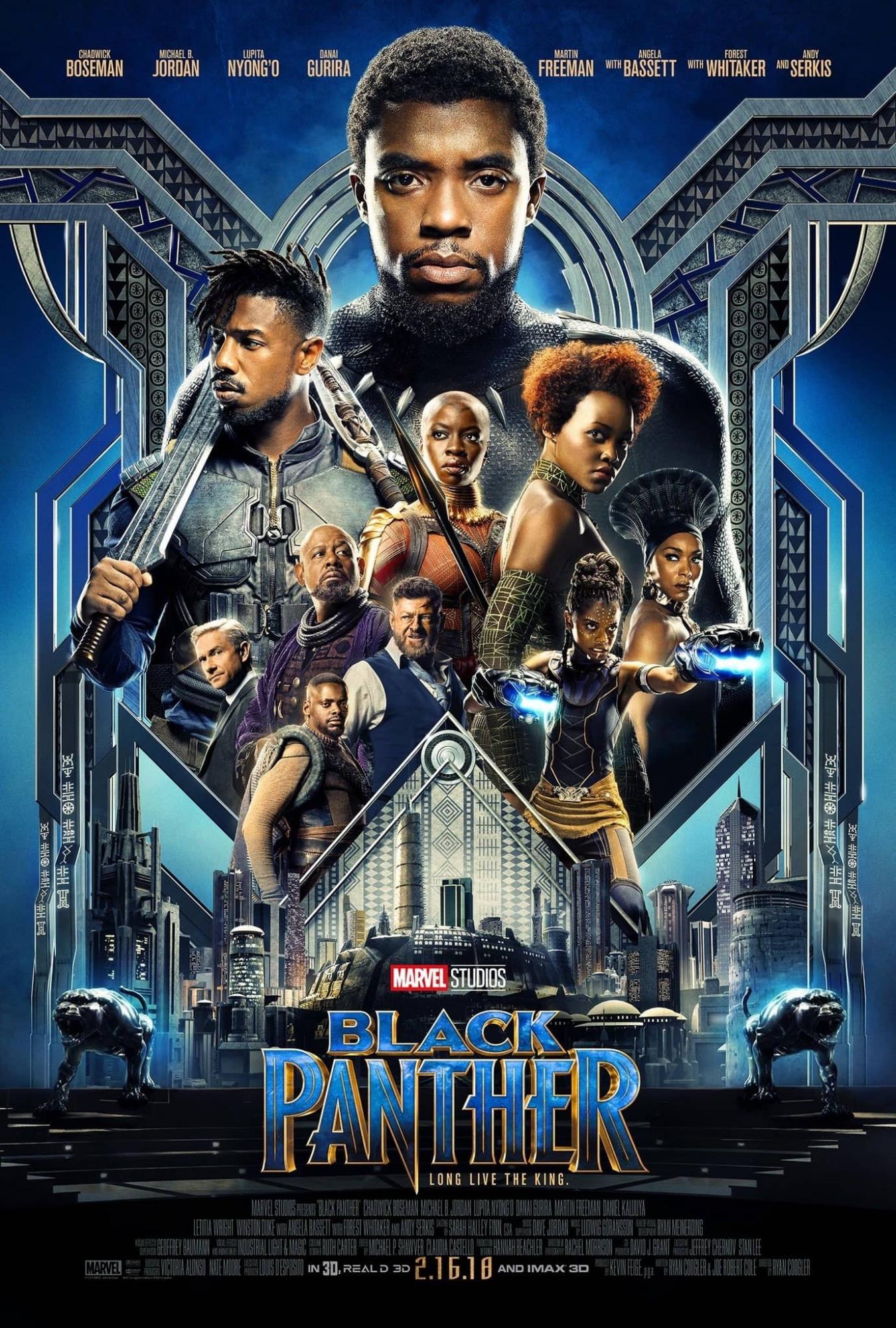 A Wrinkle In Time

Beauty and the Beast 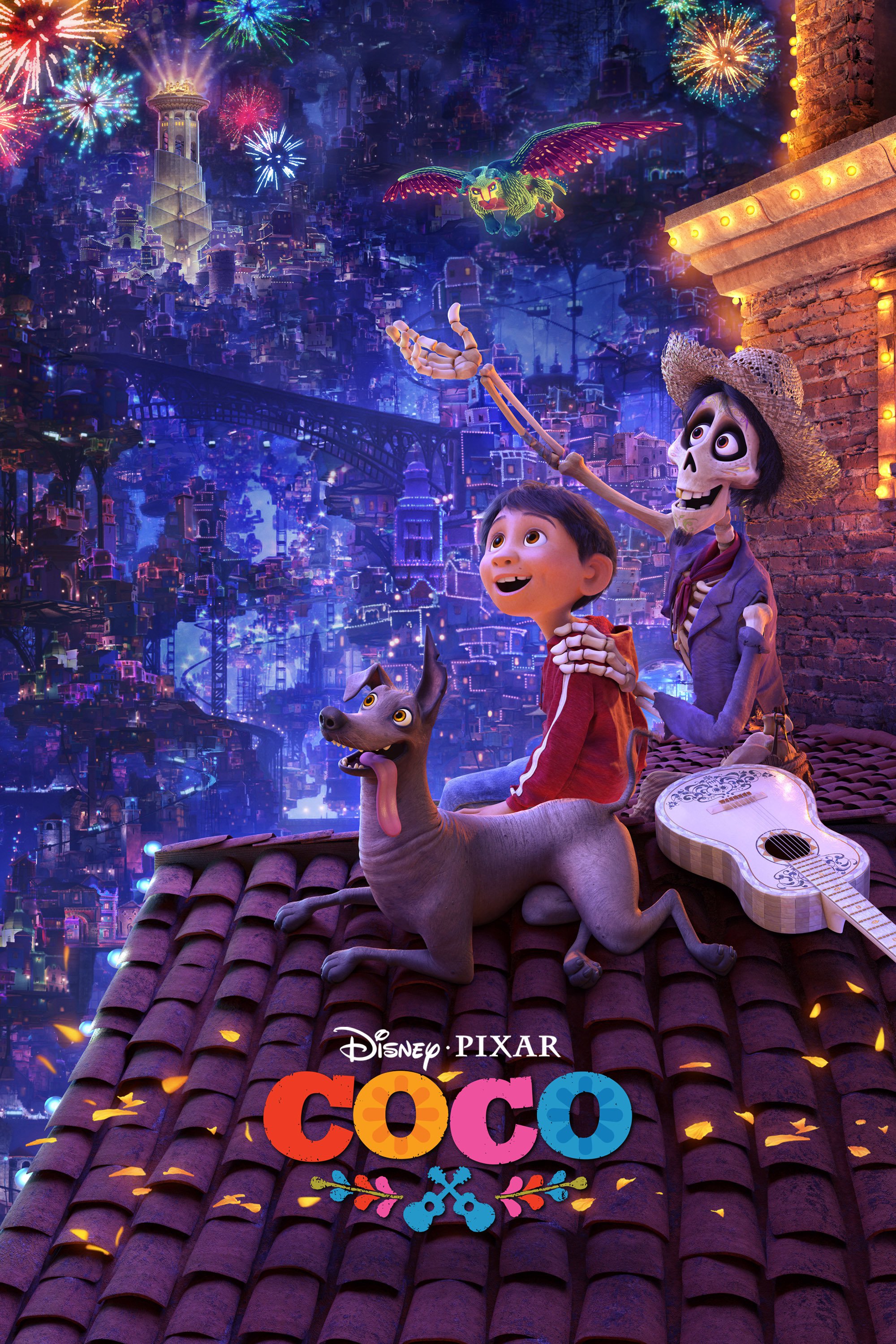 Pocahontas I and II