Get ready to rev your engines for some awesome action with Lighting McQueen and the gang because Disney World debuted a brand new Cars attraction.

Lighting McQueen’s Racing Academy is now open in Disney World’s Hollywood Studios. The 10-minute show starring superstar race car McQueen invites guests into an immersive theatrical experience with a 17-foot-tall wraparound screen that stretches 200+ feet from one side to the other. 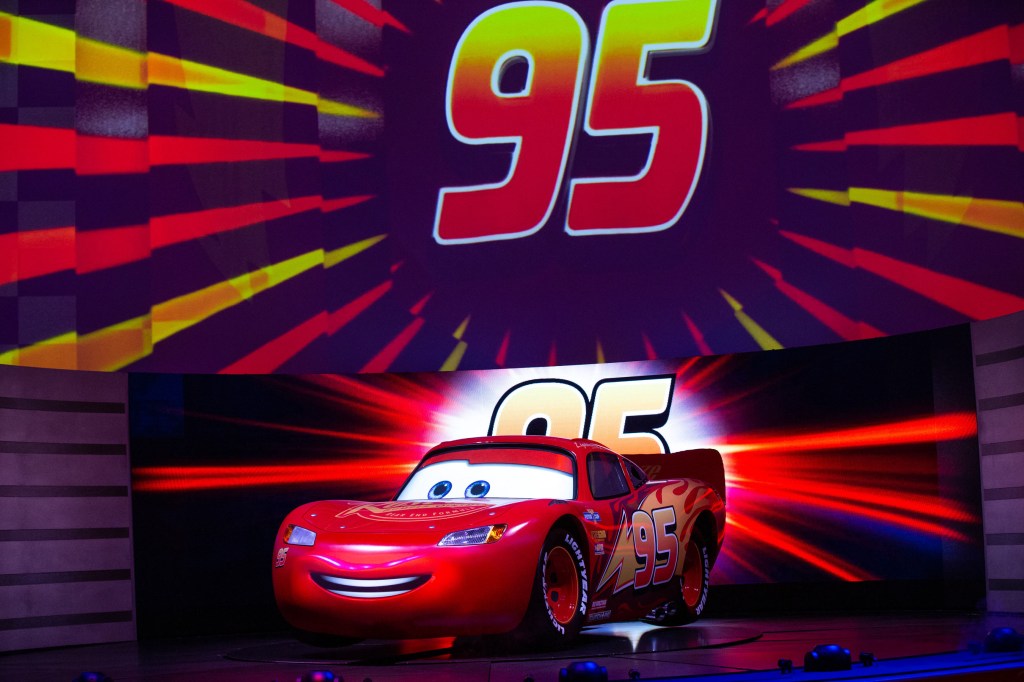 After the show racing fans are invited to get up close and personal with the movie’s stars in a meet-and-greet with Cruz Ramirez. Several times a day at the Racing Academy, guests will also be delighted to see Lightning McQueen’s Pit Crew join the crowd for “DJ’s Ready! Set! Party Time!” featuring games and dancing inspired by Cars. 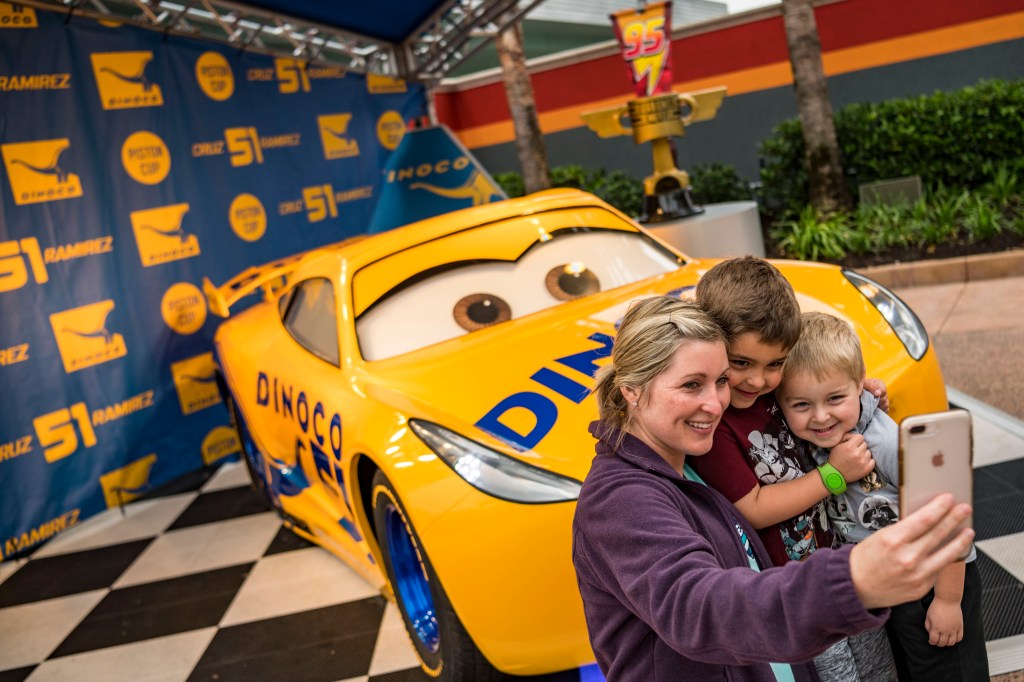 The new attraction housed next to the Rock ‘n’ Roller Coaster Starring Aerosmith runs continuously throughout the day.

Everything We Know About Disney Parks’ Star Wars: Galaxy’s Edge & How to Get In

When Can You Make a Reservation for Disneyland’s Star Wars: Galaxy’s Edge?