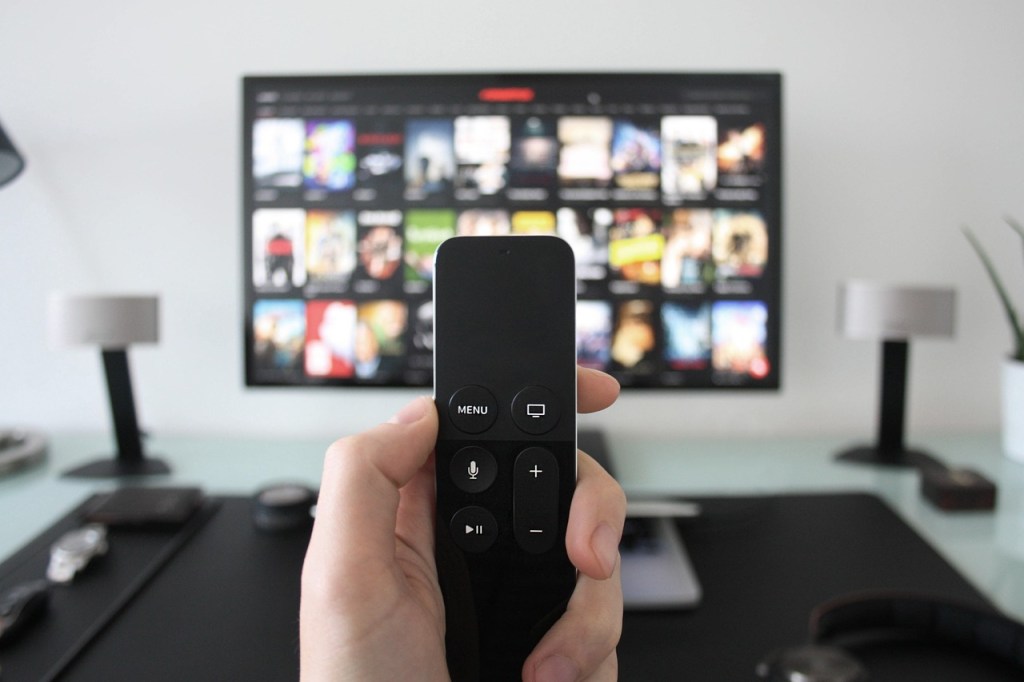 Last year Disney announced that it was creating an exclusive streaming service, like Netflix, made strictly for Disney material. Despite having a plethora of movies and TV shows, it was unclear exactly how much material this new platform would offer subscribers. Until now. Details are starting to emerge about Disney’s new streaming service and it’s beginning to look like this will be a must-have in every household.

When Disney announced that it would be pulling its movies and TV shows from Netflix in order to start its own streaming platform, it got some very mixed responses, from parents excited at the idea of a service that would limit kid to viewing strictly Disney shows, to fans angry that they would have to pay yet another subscription fee to watch their movies. Now Disney has unveiled some details about the kind of programming their new platform will offer and it sounds like the trouble of subscribing to yet another platform will be worthwhile.

As Deadline reports, in addition to some anticipated remakes of classics like Lady and the Tramp, Sword in the Stone and 3 Men and a Baby, the platform will also feature several new series based on popular films. Shows based on High School Musical, Monsters, Inc, and of course Star Wars, with multiple series inspired by the universe, are just a few of the projects being developed.

There is no word yet how much the subscription service will cost or what it will be called, but it is set to launch in the fall of 2019. With well over a year to go, stay tuned for more details to trickle out.

Are you excited about the new Disney streaming service? Share your thoughts in the comments.