Shopping for souvenirs just got a little greener at Disney Parks thanks to a new line of reusable shopping bags with awesome Disney-themed prints. Guests at the Disneyland and Disney World Resorts will now have the option to tote their purchases home in a reusable shopping bag and you’re going to want all of them.

The new bags come in three different sizes and a variety of prints based on which part of the parks you’re visiting. According to the Disney Parks blog, the bags will be offered as an alternative to single-use plastic bags as part of Disney’s “commitment to conservation and advance environmental sustainability goals.” 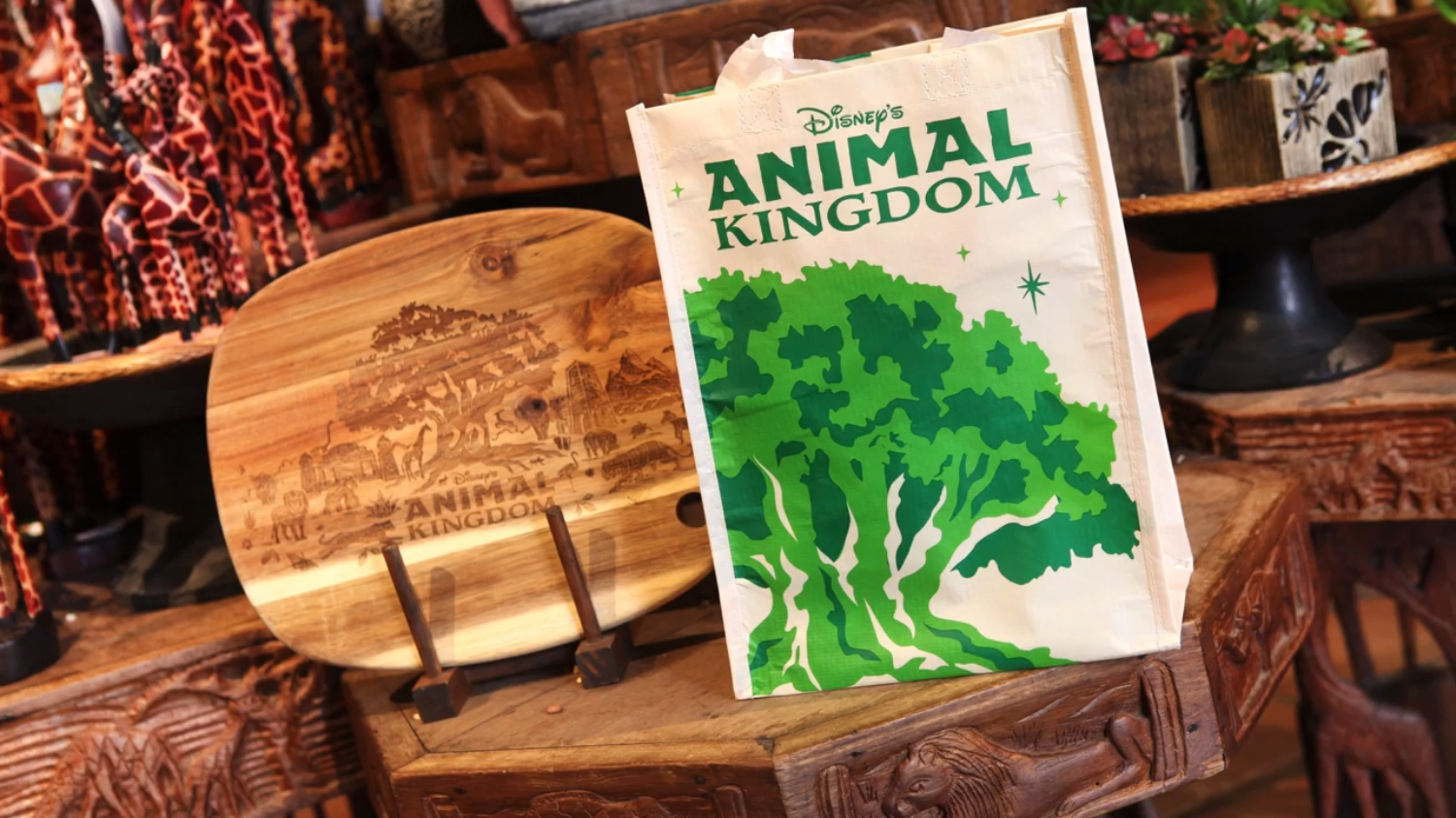 Reusable bags have actually been available at World of Disney stores since last fall. The inaugural bag is baby blue and features Mickey’s smiling face and the words World of Disney. In addition to this bag, four new prints will be available at the Disneyland Resort with one print each for Disneyland park and Disney California Adventure park, a bag for Downtown Disney District and Resort Hotels.

Shoppers at Walt Disney World will have their pick of seven new designs: a bag at each of the four theme parks, a bag for owned-and-operated shops at Disney Springs, a shared Walt Disney World Resort-inspired bag for Resort Hotels, ESPN Wide World of Sports Complex and other merchandise locations and the existing World of Disney bag.