Disney+ shared the trailer for its upcoming original series Magic of Disney’s Animal Kingdom. Narrated by Josh Gad, this original series from National Geographic gives viewers a backstage pass to explore the magic of nature within Disney’s Animal KingdomTheme Park, Disney’s Animal Kingdom Lodge and The Seas with Nemo & Friends at EPCOT. Each of the eight episodes dives into the details, unveiling the multifaceted aspects of animal care, conservation and Disney Imagineering and showcases the parks’ magnificent array of more than 300 species and 5,000-plus animals and the herculean tasks their animal care experts undertake to keep things running day and night. 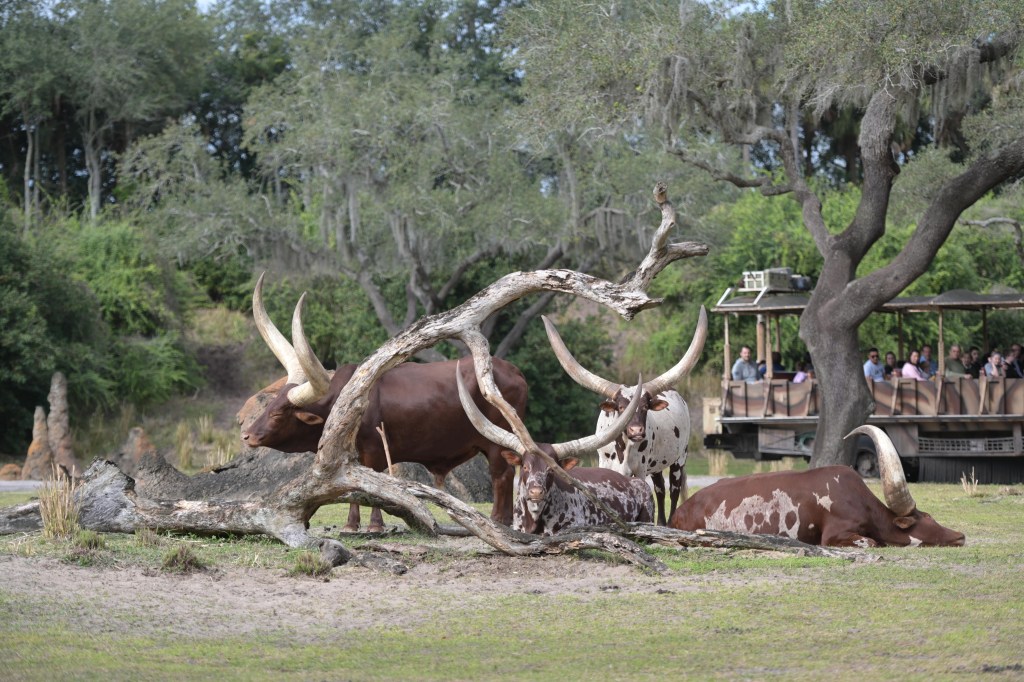 Magic of Disney’s Animal Kingdom invites fans of Disney, nature and animals to hang out with all the parks’ residents, including baby Grace, the newest member of the gorilla troop. Then, hop over to Harambe Wildlife Reserve to come face to knee with supermom Masai giraffe, Kenya and up close and personal with Gus the hippo.Viewers can travel to the savanna to witness Dakari, the alpha male African lion, lord over his land and meet Kinsey, the alpha lioness, who’s the real ruler of the pride. 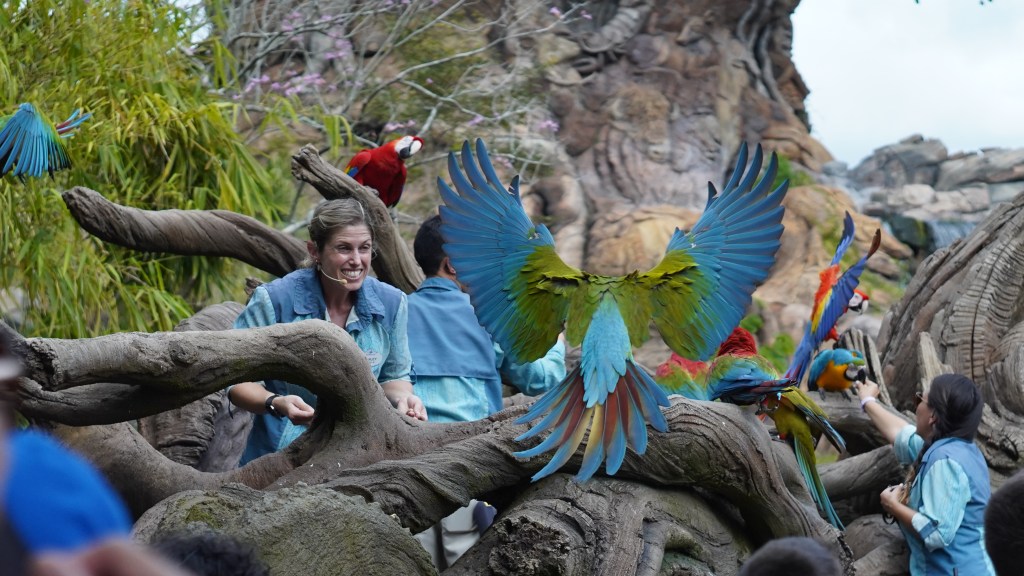