After a long-anticipated wait, Disney+ launched on Nov. 12 and despite a few glitches, the platform is already setting records. The Walt Disney Company announced on Wednesday that the new service has already surpassed 10 million signups!

While Disney has not specified how many of the 10 million signups are from presales or those who chose the seven-day free trial option, that number is nothing to scoff about considering it’s only the second day of the platform being up and running. 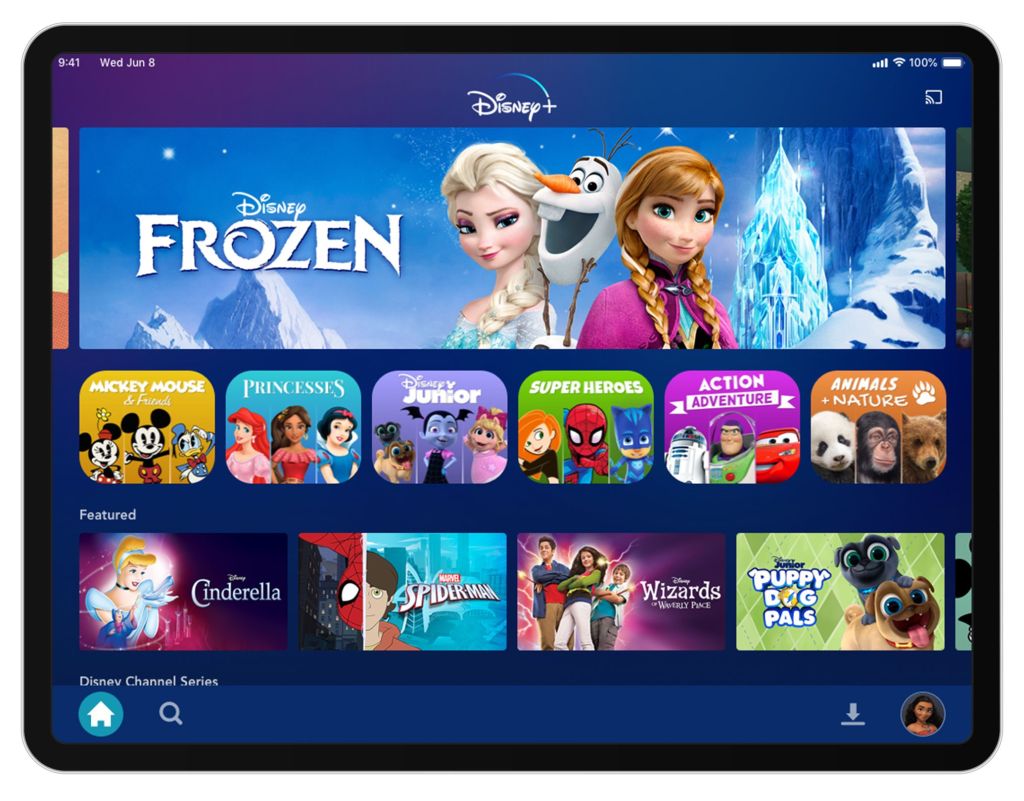 The signup number is even more impressive when you consider that Disney+ is currently only available in the United States, Canada and the Netherlands. Other countries such as Australia and New Zealand will get access next week on Nov. 19.

With Hulu claiming an overall 28 million subscribers and Netflix a cool 60 million, it seems Disney+ is hot on the heels of a vast streaming success.

This Is Every Show and Movie Coming to Disney+ & There Are A Lot!