The trailer includes a preview of “The Perfect Gift,” a new song from the highly anticipated second season of the series, written and performed by Joshua Bassett. 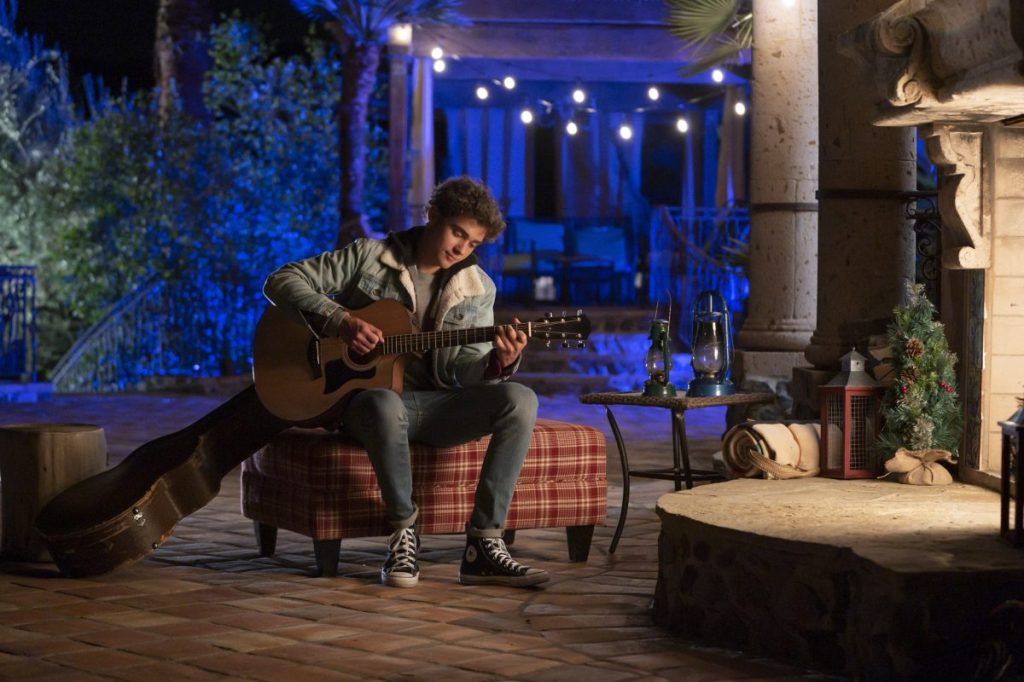 In addition to “The Perfect Gift,” the soundtrack and special will provide fans a sneak peek of “Something In The Air,” the first major musical number from the upcoming second season of the series. 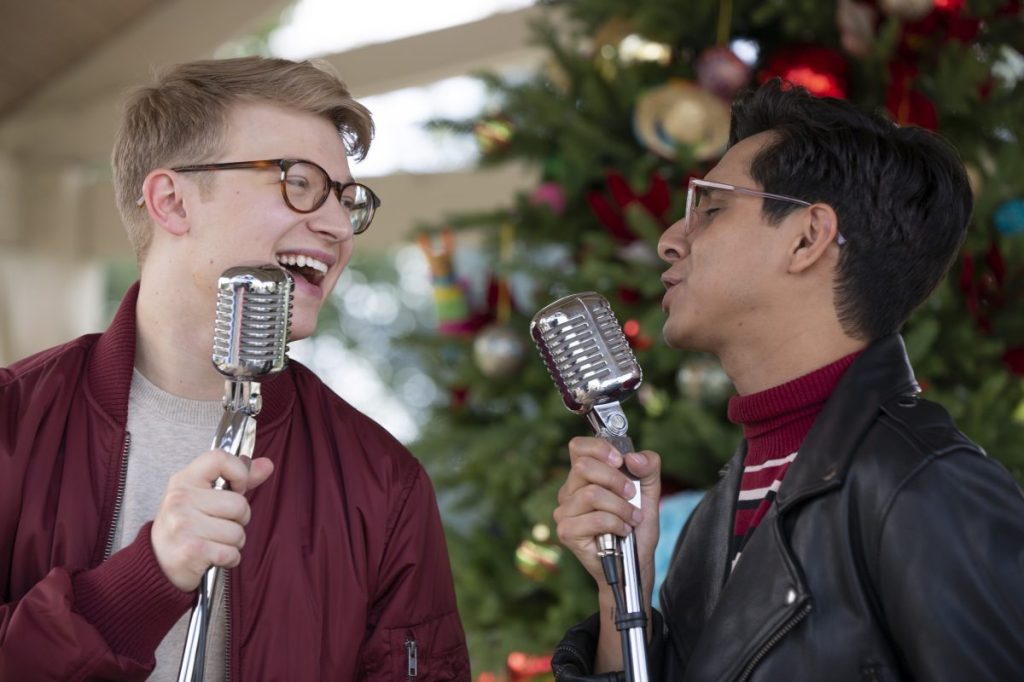 The track listing for the special and soundtrack is as follows:

“This Christmas (Hang All The Mistletoe)” – performed by Sofia Wylie

“The Perfect Gift” – written and performed by Joshua Bassett

“What Are You Doing New Year’s Eve” – performed by Kate Reinders and Mark St. Cyr 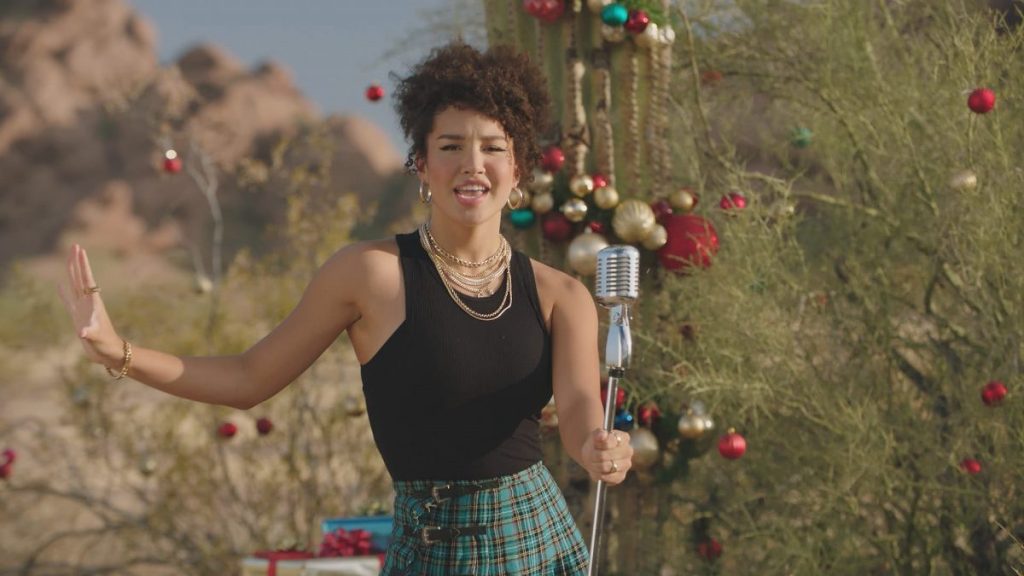 High School Musical: The Musical: The Holiday Special is executive-produced by High School Musical:  The Musical: The Series creator and executive producer Tim Federle (Golden Globe and Academy Award-nominated Ferdinand) and Ashley Edens (Dancing With The Stars).  The series has been “Certified Fresh” on Rotten Tomatoes as measured by a consensus of reviews by top critics and audience members, and recently received the 2020 GLAAD Media Award for “Outstanding Kids & Family Programming.”