The cast of High School Musical: The Musical: The Series wants to know, “Will you be our guest?” The popular Disney+ series is looking to tackle another Disney classic in their upcoming second season. We can’t wait to see what happens on stage and behind the curtains when the cast puts on a production of Beauty and the Beast for their next school musical.

After putting on a production of High School Musical in season one, the East High drama students are coming back for season 2. The cast members of the Disney+ series gave us a sneak peek of what’s to come as they sang the title song from the 1991 animated film. 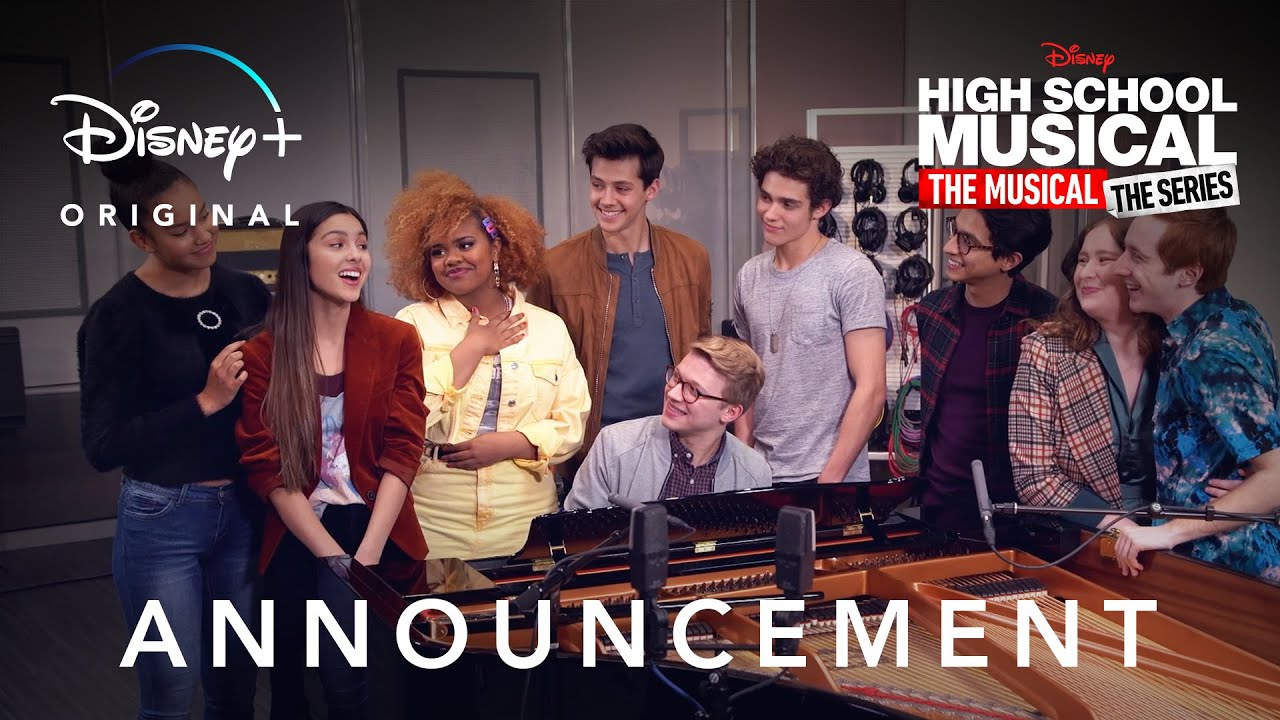 According to Playbill, production for season two is officially underway in Salt Lake City. The release date is “slated for a late 2020 debut” and will feature songs from both the High School Musical movies and Beauty and the Beast, as well as more original songs.

Red Tricycle > In the News > “High School Musical: The Musical: The Series” Will Take on “Beauty and the Beast” in Season 2

11 Delightful Halloween Door Decorations You Can Pull Off