Rumors have swirled for years about what goes on behind the scenes of Disney Parks attractions. From underground tunnels to hidden Mickeys and even a basketball court inside the Matterhorn, there are plenty of secrets within the theme parks.

Thanks to a new Disney+ documentary series, The Imagineering Story, fans are finally getting an incredible look behind the design and creation of Disney’s theme parks. The six-part series follows the history of WED Enterprises, known today as Walt Disney Imagineering, the company of designers and engineers established by Walt himself to build Disneyland. 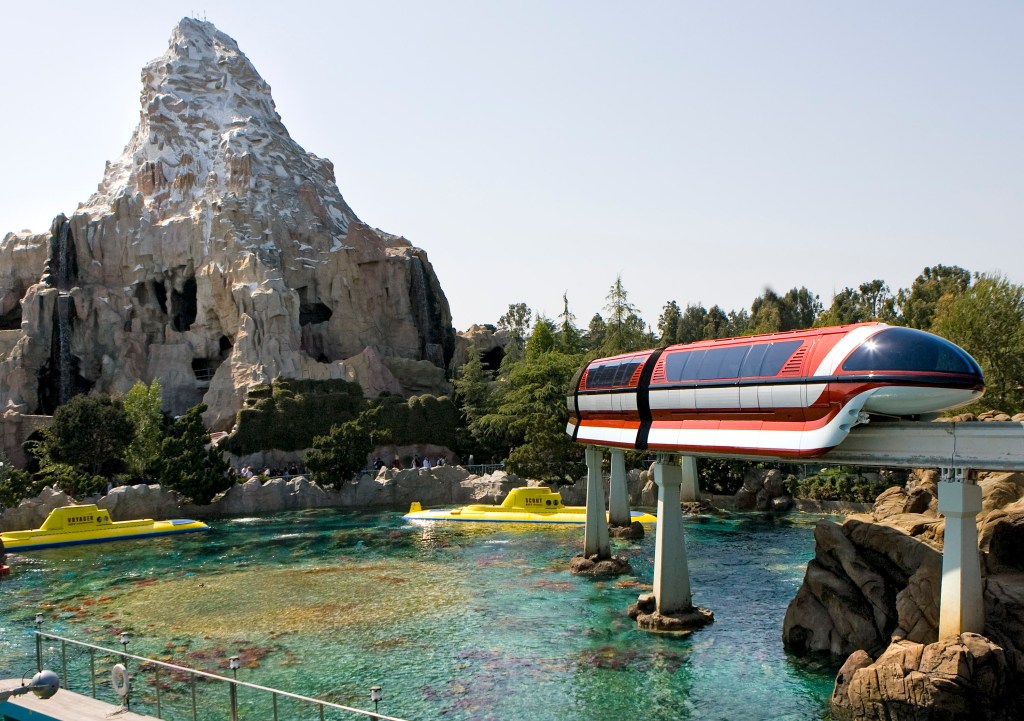 The series gives viewers a glimpse into how each attraction and theme park was conceived and built, revealing some secrets and confirming some rumors. For decades fans have heard about a basketball court that exists inside the Matterhorn ride at Disneyland and The Imagineering Story finally gives us a look at it.

Former Imagineer, Bob Gurr, who helped create the ride, leads viewers on a tour inside the attraction and stops to show off the basketball hoop along with a wall full of signatures. The names represent all the Matterhorn ride operators who have worked on the famous mountain range. 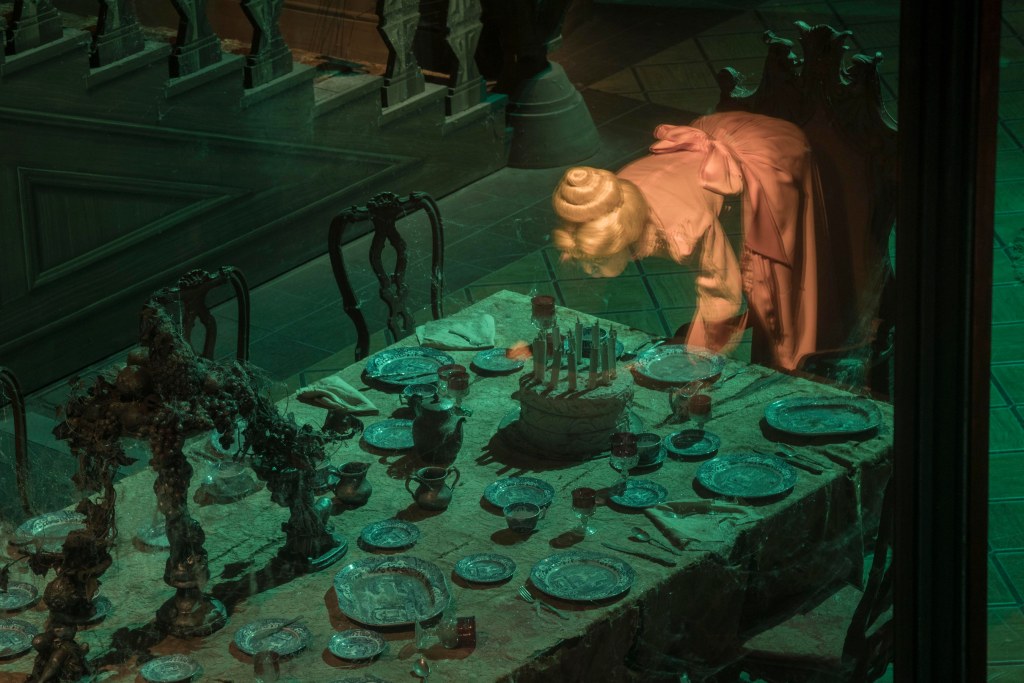 The series also reveals some behind the scenes secrets of other Disney attractions. You’ll discover how those ghostly guests appear in the dining hall of the Haunted Mansion and learn all about the face and voice of the infamous Madame Leota.

We don’t want to spoil all the fun secrets, but you can stream the series now on Disney+.