The Mandalorian Returns to Disney+ in October 2020

Excited, you will be. The world can’t seem to get enough of Baby Yoda so we hoped to get another season to keep up with the subject of our favorite memes. There is not doubting that The Mandalorian was an immediate hit on Disney+. Lucky for us, the second season is already in production.

The insanely popular Star Wars spinoff follows a Mandalorian who finds himself hired to retrieve The Child, aka Baby Yoda, a member of an unnamed species. The series takes place after the fall of the Empire five years after The Return of the Jedi and 25 years before The Force Awakens. 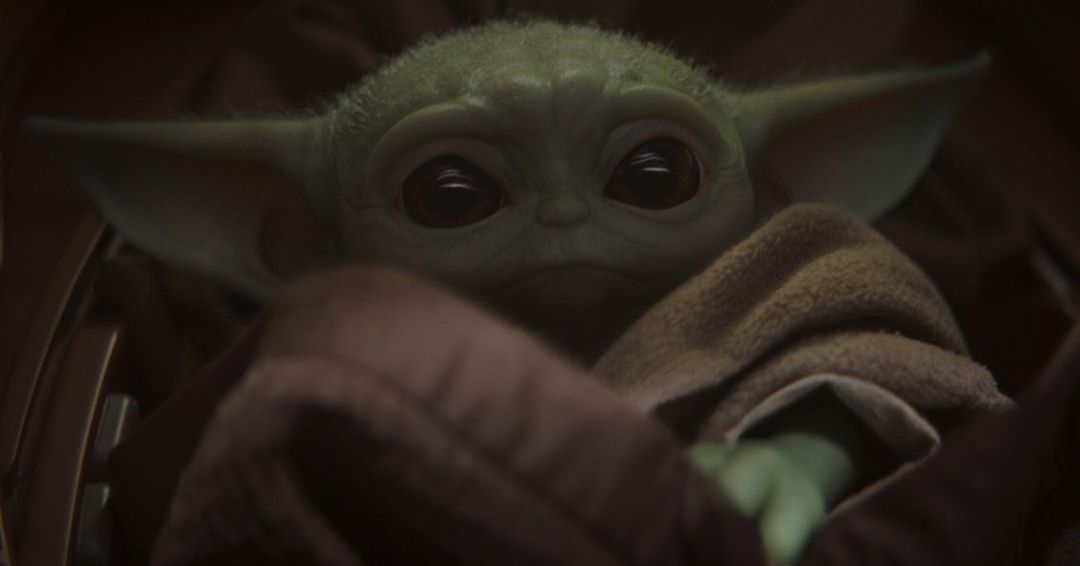 The show’s creator Jon Favreau confirmed that season two is underway via an Instagram post from the set.

Greetings from the set of #TheMandalorian season 2

Shortly after the finale of season one, Favreau tweeted, “#TheMandalorian coming Fall 2020.”

On February 4, Disney chief, Bob Iger, announced that The Mandalorian will return in October 2020, almost a year after its premiere. We can’t wait to see where Season 2 takes us.