Watch it, you must! If you can’t wait to get a glimpse of Baby Yoda (aka The Child) then you are in luck. Disney+ just revealed all-new character art from the highly anticipated second season of Lucasfilm’s critically acclaimed series, The Mandalorian. 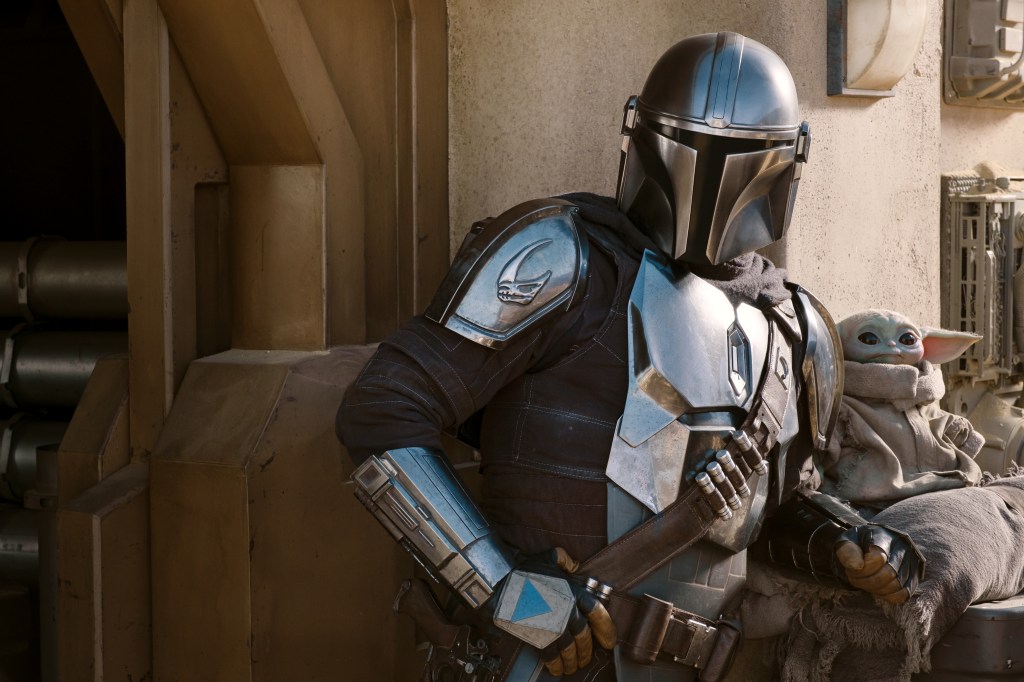 This season, the Mandalorian and the Child continue their journey, facing enemies and rallying allies as they make their way through a dangerous galaxy in the tumultuous era after the collapse of the Galactic Empire. “ 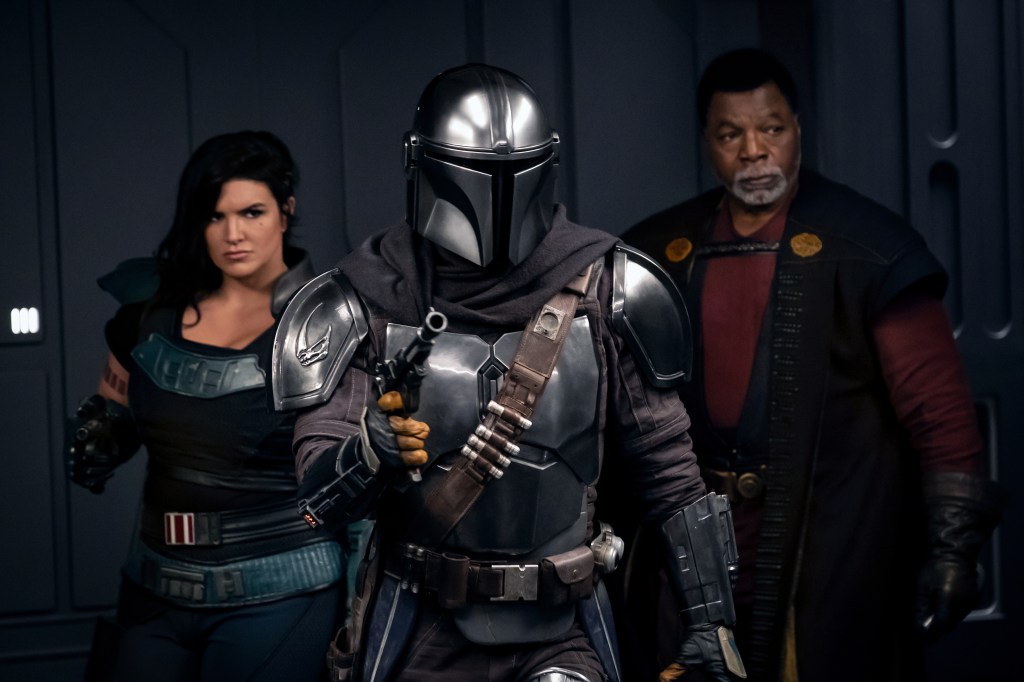 The new season of The Mandalorian premieres Fri, Oct. 30, streaming only on Disney+.