Calling all Star Wars fans! Disney+ recently announced the introduction of Obi-Wan Kenobi, a new special event series focusing on none other than the Jedi master himself.

Ewan McGregor will star as the title character in the new. Directed by Deborah Chow (the director of two episodes of The Mandalorian, Season 1), the new addition to the Star Wars family will take place a decade after Revenge of the Sith. 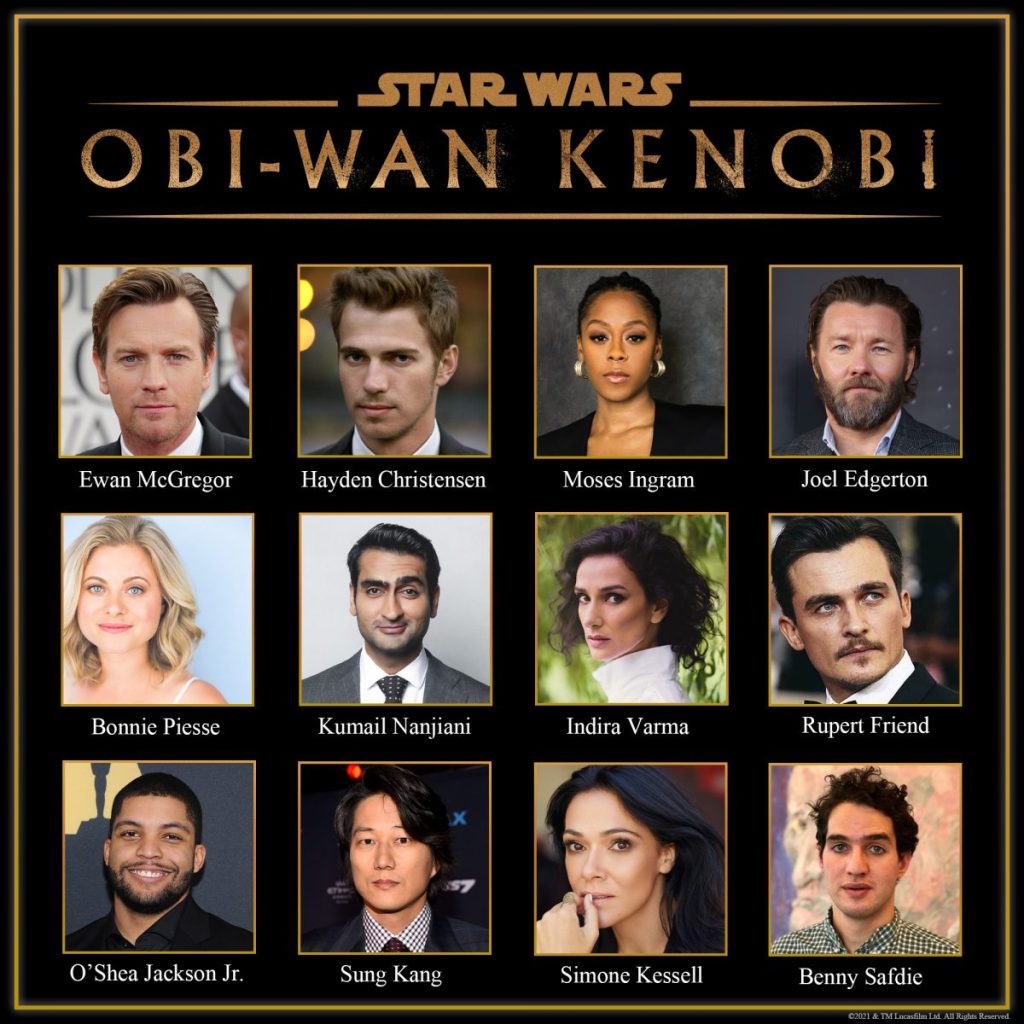 Obi-Wan Kenobi will follow the Jedi master after his greatest defeat—the corruption of friend and apprentice Anakin Skywalker (a.k.a. Darth Vader). Hayden Christensen will return to the famed franchise to reprise his role as Darth Vader for this new series.

The new series starts filming this April. While there’s no release date yet, Obi-Wan Kenobi will stream exclusively on Disney+.