Fitness trackers get be a great tool to get adults and kids up and moving, but only if they actually want to wear them. The new Disney Princess fitness tracker from Garmin will be a coveted accessory that gets kids excited about exercise.

As The Motley Fool reports, the popularity of fitness trackers for kids has been generally low so far, but Disney is about to be a game-changer. Garmin has partnered with the House of Mouse to introduce a line of Disney Princess-themed version of vivofit jr. 2. 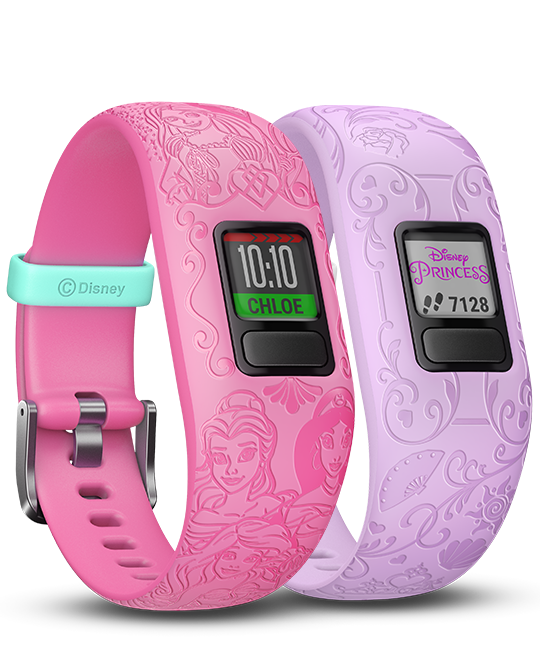 Garmin actually already offers the vivofit jr. 2 with bands featuring Minnie Mouse, as well as Marvel and Star Wars characters. What really sets this fitness tracker apart from all the rest is the app that powers it. The app, Magical Kingdoms: A Disney Princess Adventure, allows users to play along with their favorite characters, like Ariel, Belle, Jasmine, Mulan, and Rapunzel in activities that encourage movement and exercise in the real world. In other words, digital play equals real time fitness. 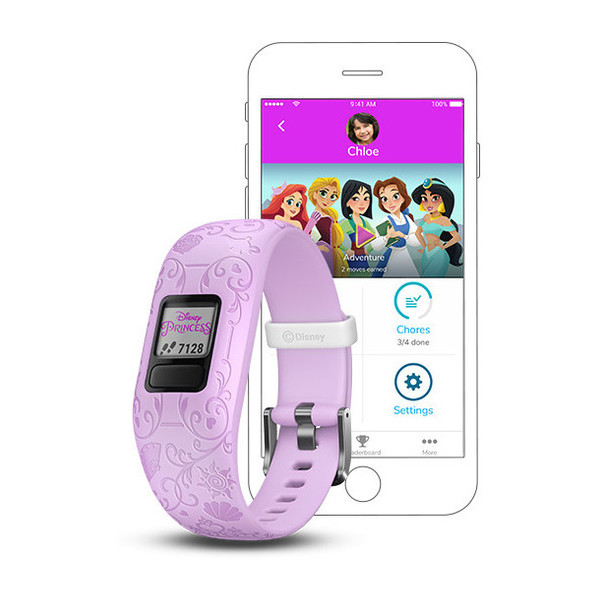 This is a pretty ingenious pairing and although some other fitness trackers have tried similar app-based activities for kids, none have quite the same power as Disney.

All photos: Courtesy of Garmin

How Much Exercise Does It Take to Burn off Your Halloween Candy?