Could the Disney Princesses in “Ralph Breaks the Internet” Get Their Own Spin-Off?

If the Disney Princesses in Ralph Breaks the Internet were your favorite part if the sequel to Wreck-It Ralph, you’re not alone. Fans across the internet are hoping to see the princesses get their own spin-off—and the film’s directors agree.

In a recent interview with the A.V. Club, Ralph Breaks the Internet directors Rich Moore and Phil Johnston agreed with fan sentiment that the princesses would be the perfect stars of their own film. “When you’re in Stockholm, and they’re saying like, ‘Have you considered doing a movie just about the Princesses?’ I think it’s an idea worth exploring because everywhere we go, we hear that response. ‘Oh my God, I love the Princesses like that,’” said Moore. 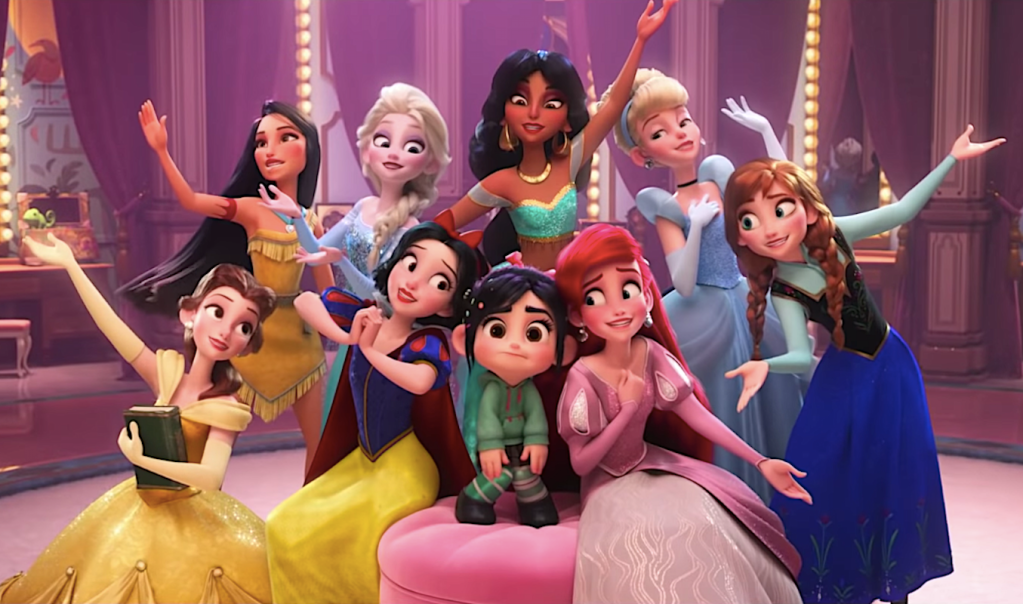 “Not just the scene meeting Vanellope and talking about what it means to be a princess, but then to see them in action—it does feel like there’s something to that—that people are finally seeing the Princesses do what you’ve always believed they could do, but you’ve never seen it before,” he continued.

For now the idea remains just an idea, unfortunately, as there are no official plans in the works for a spin-off. But maybe if we all find some important water and stare really hard, our dreams will come true.

Your Favorite Disney Villains Are Getting Their Very Own Show

View More Editions
Red Tricycle > News > Celeb & Entertainment > Could the Disney Princesses in “Ralph Breaks the Internet” Get Their Own Spin-Off?