LaChanda Gatson didn’t see anyone that looked like her in fairy tales growing up, so she decided to create her own story. The hair stylist teamed up with CreativeSoul Photography to bring her vision to life. This time young Black girls donned in royal attire were placed front and center in this stunning series. 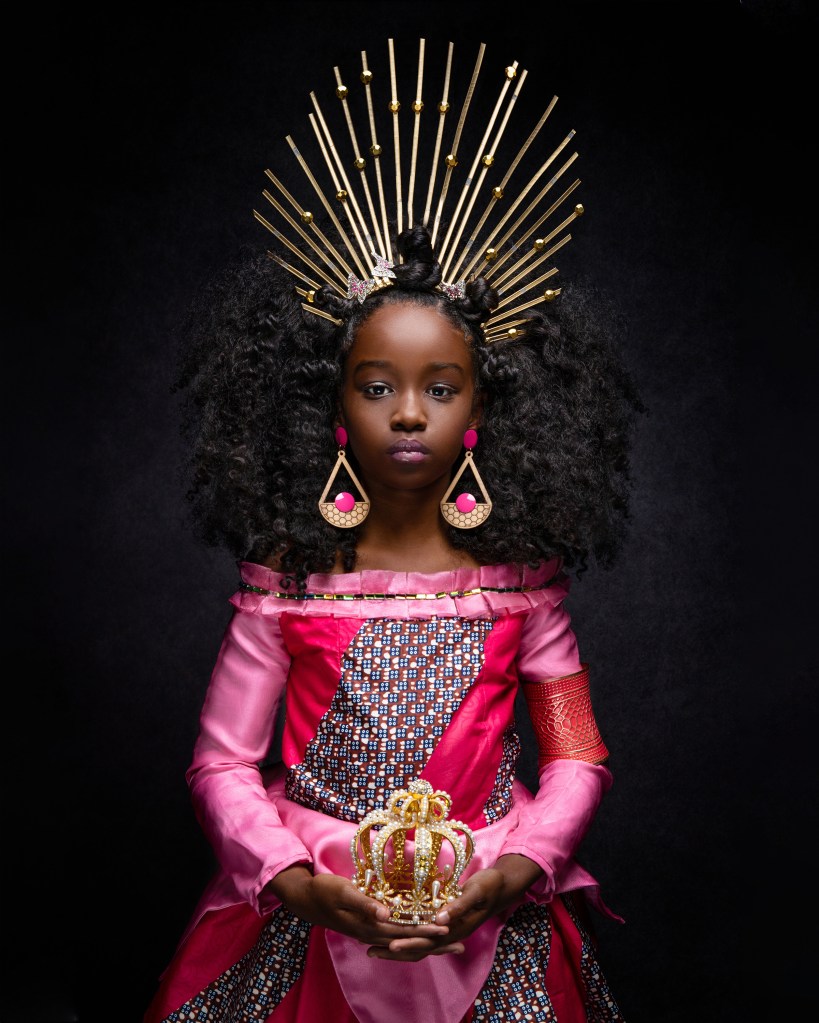 Gatson and CreativeSoul Photography created the photo series to redefine the traditional princess with their own dash of style and culture. Their goal is to inspire more girls around the world to start seeing themselves as regal princesses. 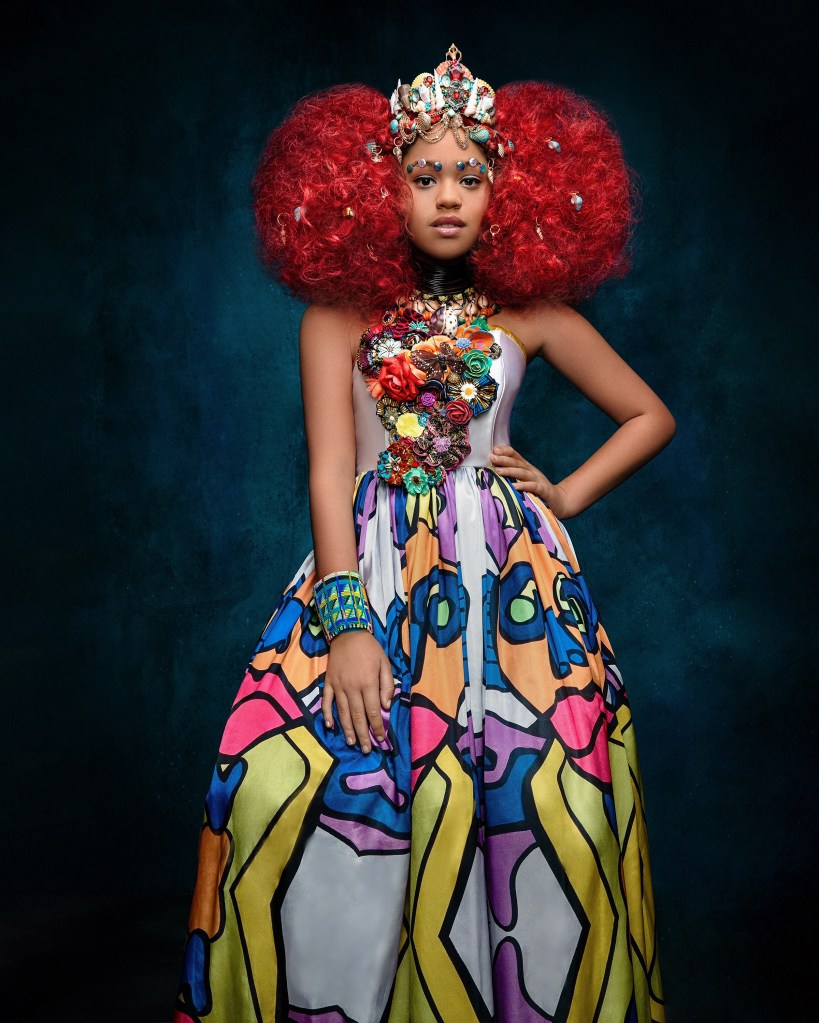 Gaston said, “The idea was developed early on in childhood from the consistent lack of representation of black children in mostly all forms of media where children play a significant part. Even though I loved watching and reading fairytales and fantasy, I would often reimagine these characters more relatable to me and my culture.” 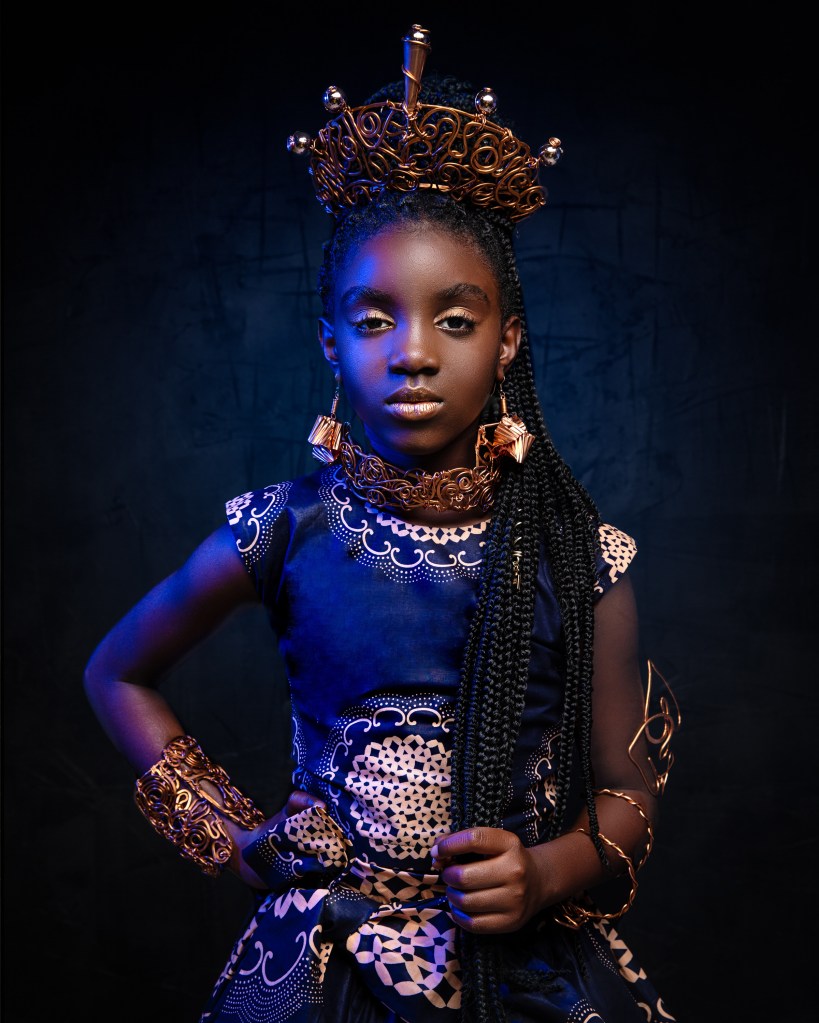 The princesses were redefined with a twist of Black girl magic pulling from a collection of fictional princesses and global fairytales that Gaston grew to love throughout the years. Changing up the script, she reimagined them as black urban royalty and chose a team of talented black creatives from around the world to create the change she wanted to see. She said, “These royals are made from the sun with an array of earths healing abilities. They are all named after healing crystal and chakra stones. These special chocolate blend of Princesses are everything I would love to have seen growing up. They are here to show diversity in fantasy and imagination.” 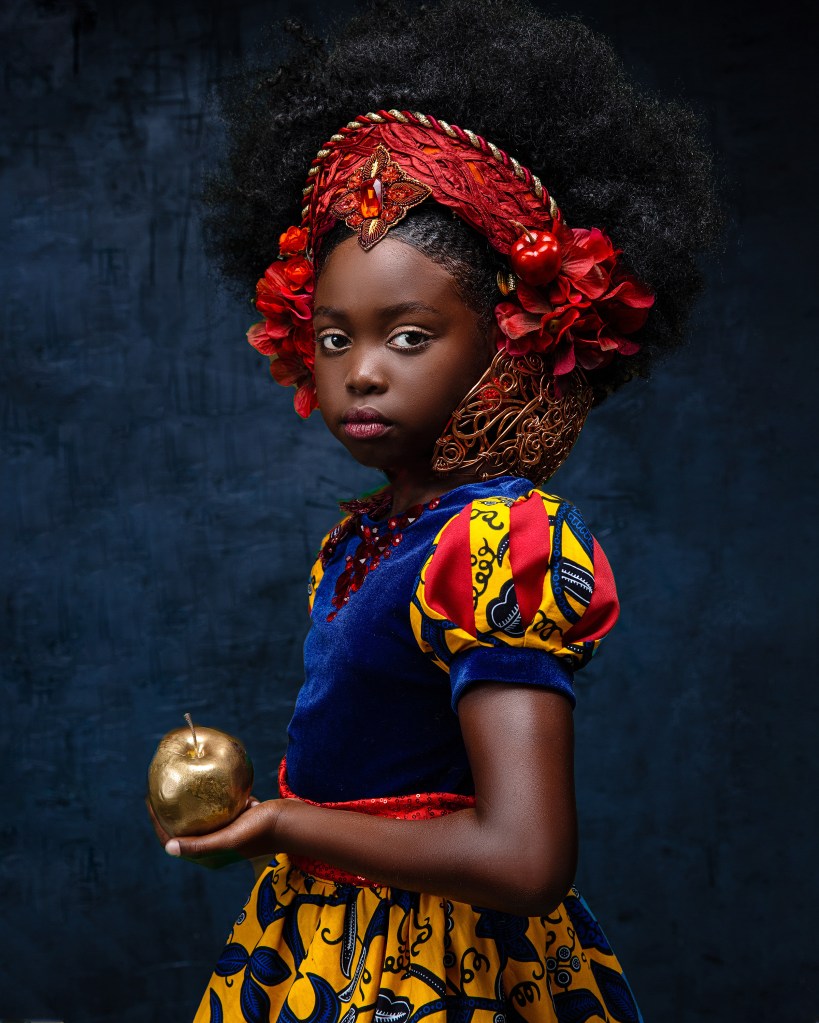 “I’m here to change the old narrative. It’s important that brown and black children see themselves in a brighter light with endless possibilities. They need to know that they are too beautiful, talented, gifted, hold ancestral gifts, powerful, and just as deserving of a happily ever after,” said Gaston.

All photos courtesy of CreativeSoul Photography