Can’t decide between Disney World and a European vacation? Why not have both? Disney’s Riviera Resort won’t open until later this year, but you can already book your stay at this resort that promises to provide the “enchantment of the European Riviera.”

The new resort in Florida, which will be the 15th Disney Vacation Club property, is now accepting reservations for December 2019. The property blends Disney magic with Old World European elegance, featuring grand archways, towers and terraces. Throughout the resort guests will also be treated to a unique collection of artwork that celebrates Disney characters in style of the old masters. 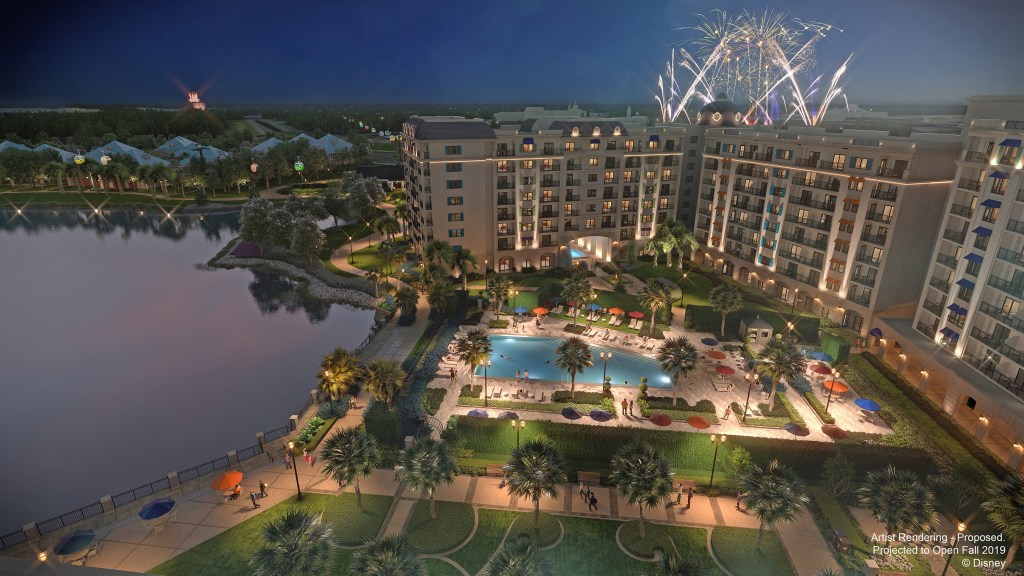 “Disney’s Riviera Resort is inspired by Walt and Lillian Disney’s travels throughout Europe and the Mediterranean coastline — from France to Italy,” Terri Schultz, Disney Vacation Club’s senior vice president and general manager, said in a statement.

“Walt fell in love with European art, architecture, food, and stories, and his extended tours of the region continue to influence Disney storytelling and theming. We look forward to welcoming our members and guests later this year to this new resort inspired by Europe and imagined by Disney,” Schultz added.

The resort will also feature dining options inspired by authentic French and Italian cooking. Among several cafes and bars, the signature table-service restaurant situated on the rooftop of the resort will be named Topolino’s Terrace: Flavors of the Riviera—Topolino means “Mickey Mouse” in Italian! This will also be the where guests can book an exclusive Disney character dining for breakfast. 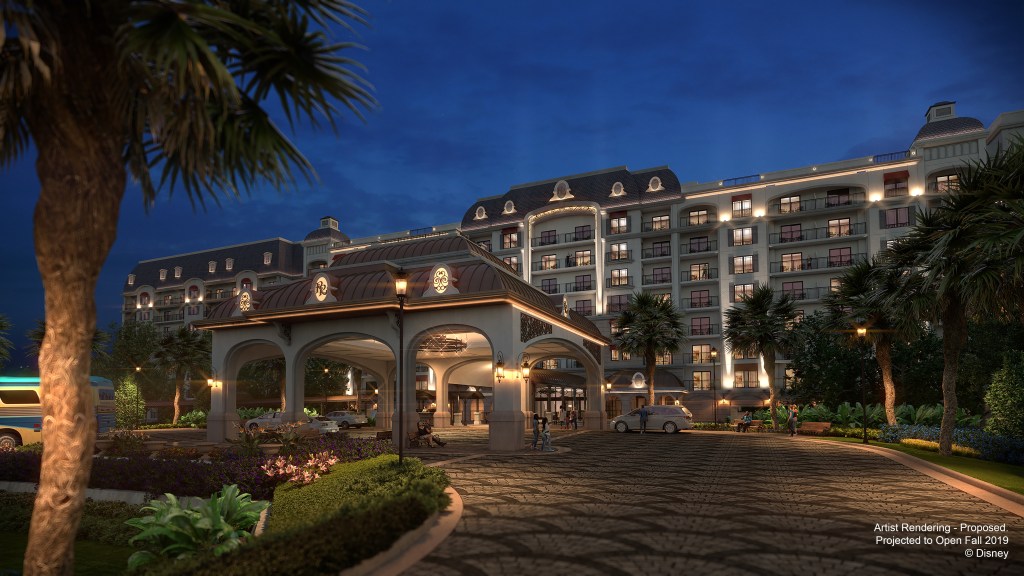 Getting in to the parks will be a breeze as the new Disney Skyliner, a state-of-the-art gondola system that will begin operating this fall, will have a dedicated station right outside the Riviera Resort. The ride will connect directly to Disney’s Hollywood Studios and Epcot to Disney’s Art of Animation Resort.

Guests can choose from 300 family-friendly vacation homes, including deluxe studios, one- and two-bedroom villas, and grand villas that sleep up to 12 guests each. Reservations, which are being accepted online now, start at $335 per night.