Target and Disney announced their new collab earlier this year and now the magical moment has finally arrived. Disney Stores are now open at select Target locations across the country.

Just in time for Triple Force Friday and Frozen Fan Fest, Disney Stores are now open at 25 Target locations. The shop-within-a-shop set-ups are situated near the toy aisles and kids’ clothing departments. They feature over 450 items, including more than 100 of which have only been available at the Disney Store until now. 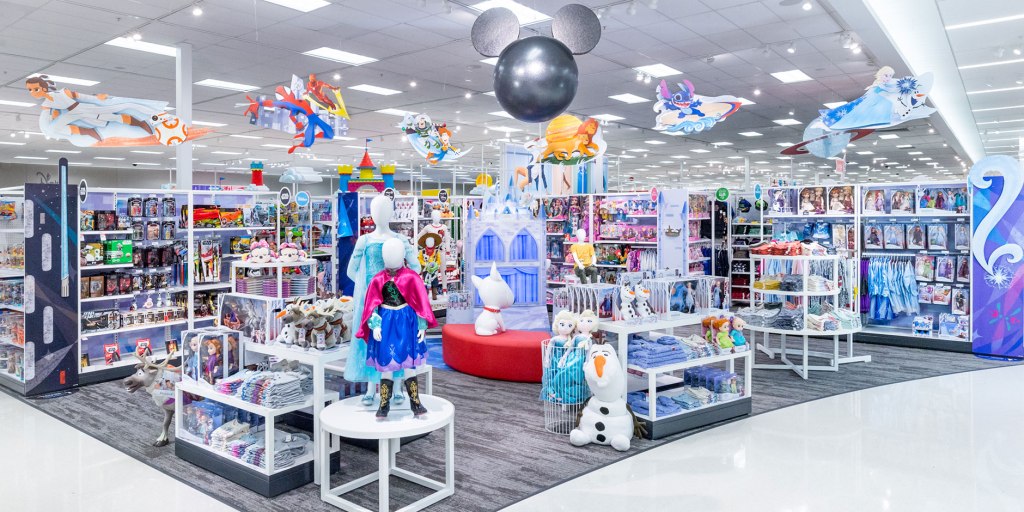 These Disney Shops aren’t just a place to check off your shopping list, however. They also feature music, interactive displays and a cozy seating area where families can relax, play games and watch Disney movie clips and more. Target says they also include photo ops where you can try on Mickey’s magic hat, pose with a life-size lightsaber and wear a prince or princess crown. 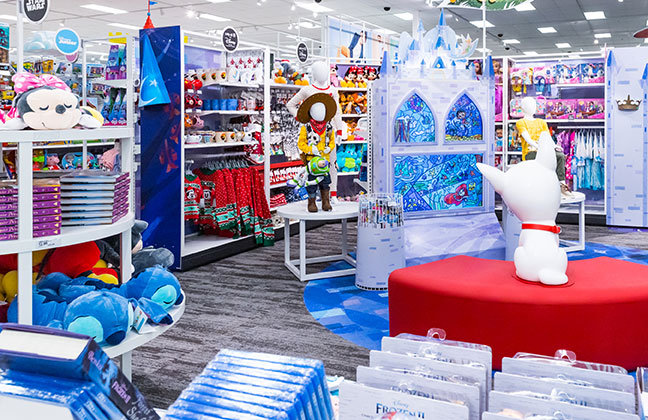 In honor of the grand opening, Target rolled out some brand new Frozen 2 and Star Wars toys. Several are already on the Bullseye Top 100 Toys List, like the LEGO Star Wars Resistance Y-Wing Starfighter and Disney Frozen 2 Arendelle Castle.

These can now be found among other must-have holiday items at Target stores and online. Some of the Target Disney store exclusives include Elsa’s Black Sea Dress, Sing & Swing Olaf, Anna & Elsa Baby Dolls, as well as action figures and droids from Star Wars: The Rise of Skywalker, The Mandalorian among several others. 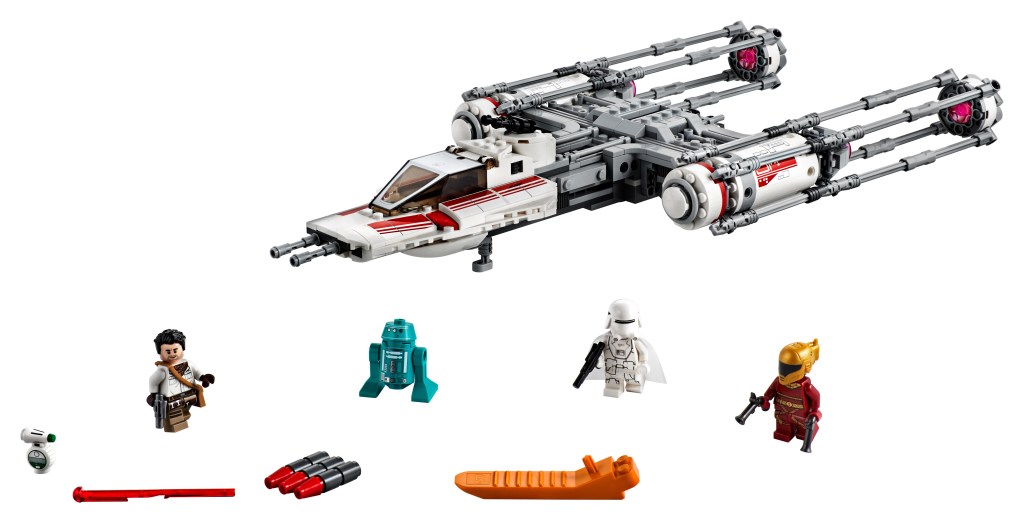 “We’ve brought the magic of Disney to Target, bringing together great merchandise amidst an experience that’s truly immersive and unique,” says Mark Tritton, executive vice president and chief merchandising officer, Target. “Guests will be able to connect with the Disney characters and stories they love in a meaningful way, while accessing the latest and greatest Disney products, including items previously only available at Disney retail locations.” 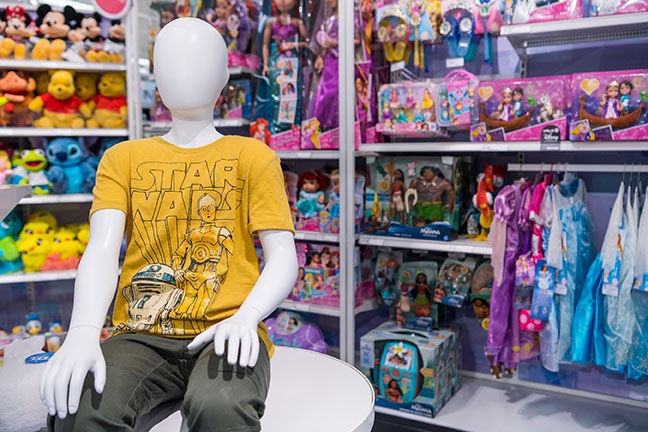 Don’t fret if your local Target doesn’t feature one of these Disney Stores, you can still shop all the awesome merchandise online at Target.com/Disneystore and in the Target app. Customers who shop in stores or online on Oct. 5 will receive a $10 Target GiftCard with a $40 purchase of Frozen or Star Wars toys. From Oct. 6 to 12, guests spending $50 on toys at Target will save $10 and those who spend $100 will save $25.

You can check out the full list of the 25 Disney Store locations here.

The Disney Store Is Coming to Target