Get ready for a year filled with Disney princesses! Disney recently announced the “Ultimate Princess Celebration”—and this year-long event includes everything from awesome activities to magical merch.

The princess-packed celebration is more than just an ode to Disney’s fab, fearless ladies. Disney’s imaginative event and the accompanying activities spotlight the theme of courage and kindness. 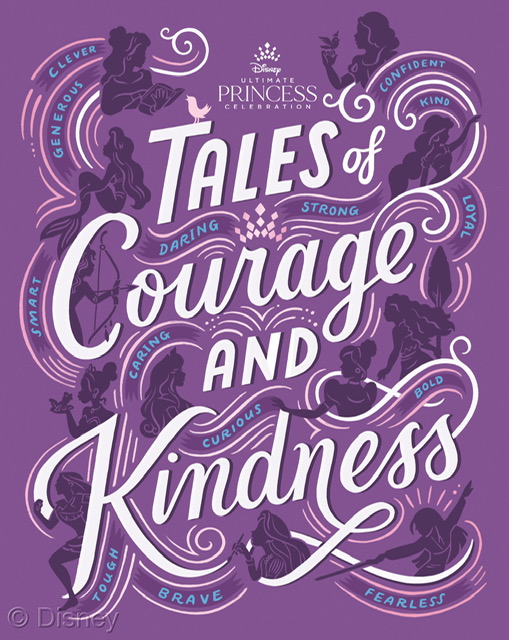 The celebration will start with the debut of Disney Publishing Worldwide’s new Tales of Courage and Kindness storybook. The 14 original stories featured in the book are told by the Disney Princesses and include artfully crafted illustrations. Fans can download the book for free through the end of August here. 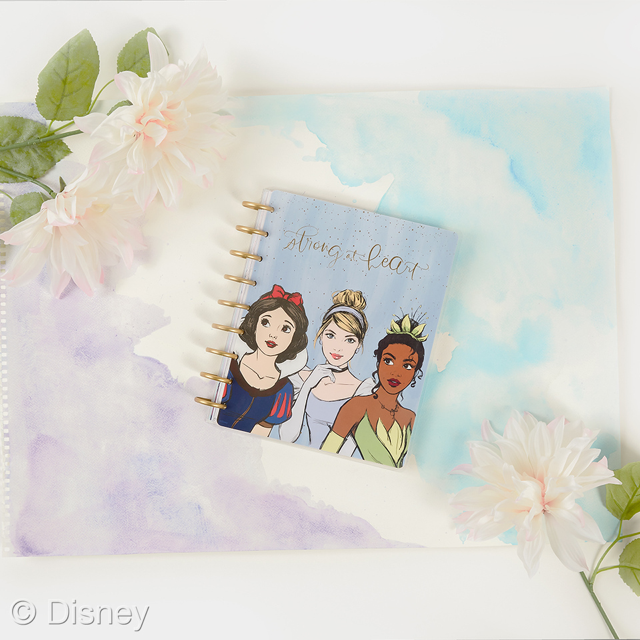 Celeb singer Brandy, who starred in The Wonderful World of Disney, Rodgers & Hammerstein’s Cinderella, will also debut a new song as part of the celebration’s launch. The song, “Starting Now,” is available May 21. If your princess fan just can’t wait, they can stream a curated playlist of fave Disney princess songs from Walt Disney Records here.

As if that’s not enough, in August the Disney Channel will premiere the video of Brandy’s song during a half-hour show— Disney Princess Remixed – An Ultimate Princess Celebration. If you miss the show’s debut, you can catch it streaming on Disney+. 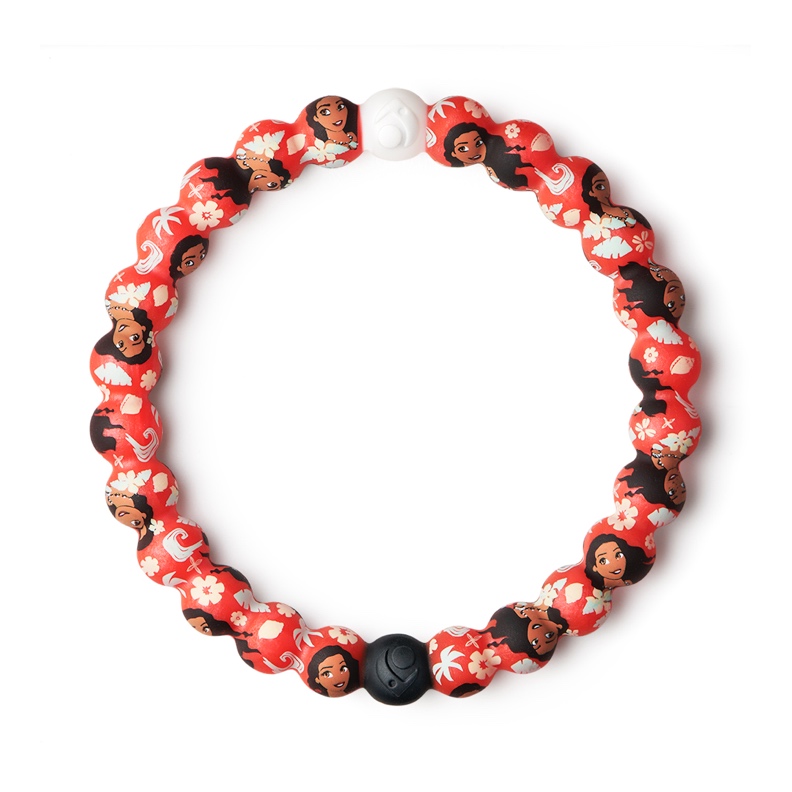 Find princess-themed merch for this super-celebration at ShopDisney, score a sweet pair of sneakers from the Adidas Little Mermaid Collection ($96) from adidas.com, or get a Disney Princess Moana Lokai from Lokai.com ($1 of each purchase will go to Make-A-Wish).