Your Favorite Disney Villains Are Getting Their Very Own Show

Excitement is building over Disney’s new streaming platform, which is expected to roll out later this year. Among the new shows on Disney+, the studio has just announced a wicked new series based on Disney’s most popular villains.

According to Variety, the new series will be titled Book of Enchantments and is based on the Villains book series by Serena Valentino. The show will follow the origin stories of several Disney villains, including Ursula from The Little Mermaid, The Beast from Beauty and the Beast and the Wicked Queen from Snow White. 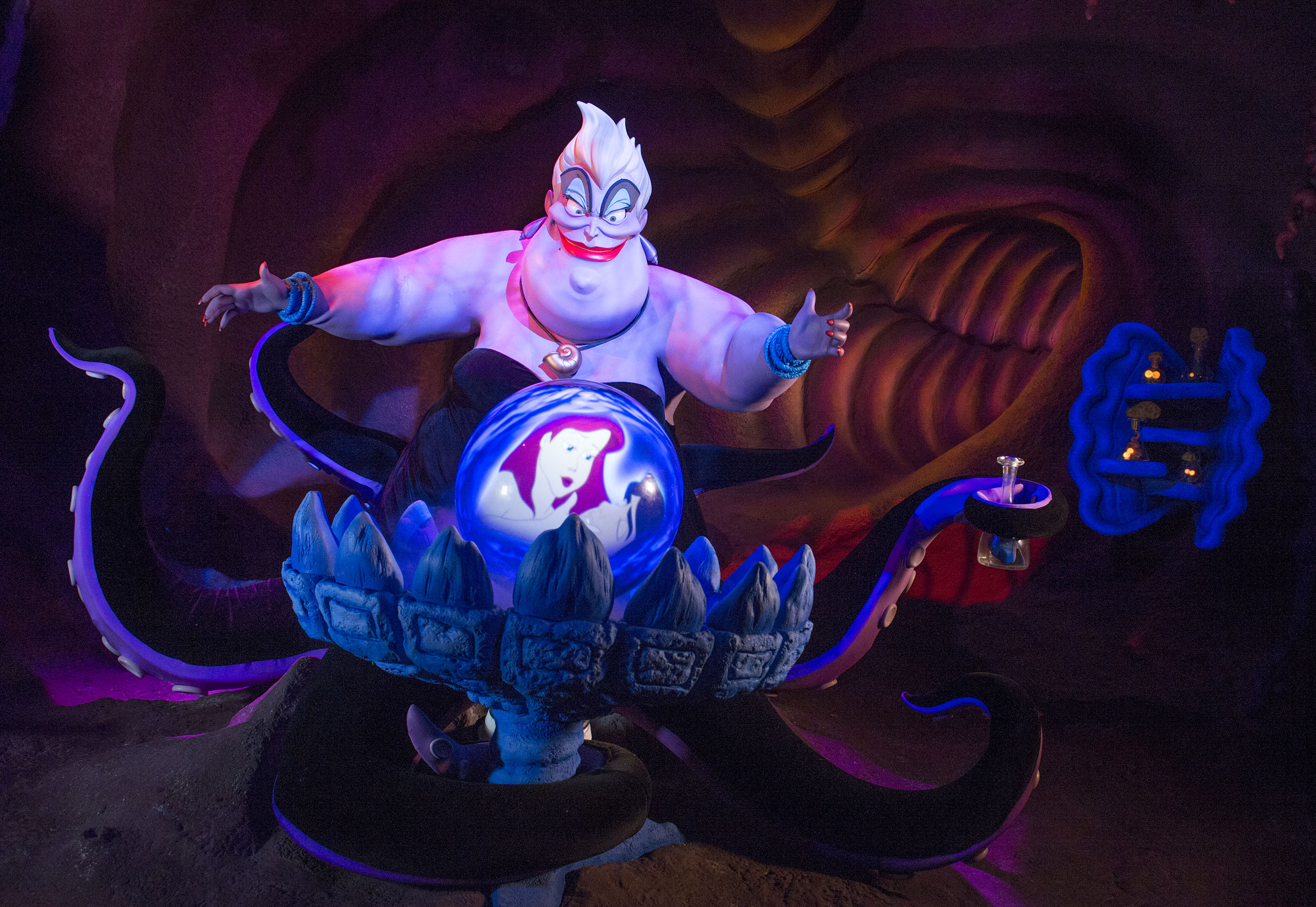 No word yet on whether this will be an animated or live action series, in the vein of The Disney Channel’s popular villain spin-off films, Descendants and Descendants 2. The show joins a steadily-growing pool of new original series slated to launch exclusively on Disney+, including shows based on High School Musical, Monsters Inc. and the Marvel universe.

Disney’s New Streaming Service: Here’s Everything We Know So Far

Everything Coming to Disney’s New Disney+ Streaming Service (So Far)