This Beloved Disney Parks Show Is Leaving Epcot After 20 Years

As any true Disney Parks fan knows, ending the night at Epcot at Walt Disney World is a stunning fireworks show unlike any other at the parks. But all good things must come to an end—even the IllumiNations fireworks show at Epcot. One of Disney Parks’ most popular nighttime shows in history will go dark for good to make room for something new by next summer.

Disney Parks has just revealed that the IllumiNations: Reflections of Earth show will come to an end after 20 years. The show, which first debuted to Epcot crowds in 1999, will give its final performance sometime in the summer of 2019. No word yet on the exact date. 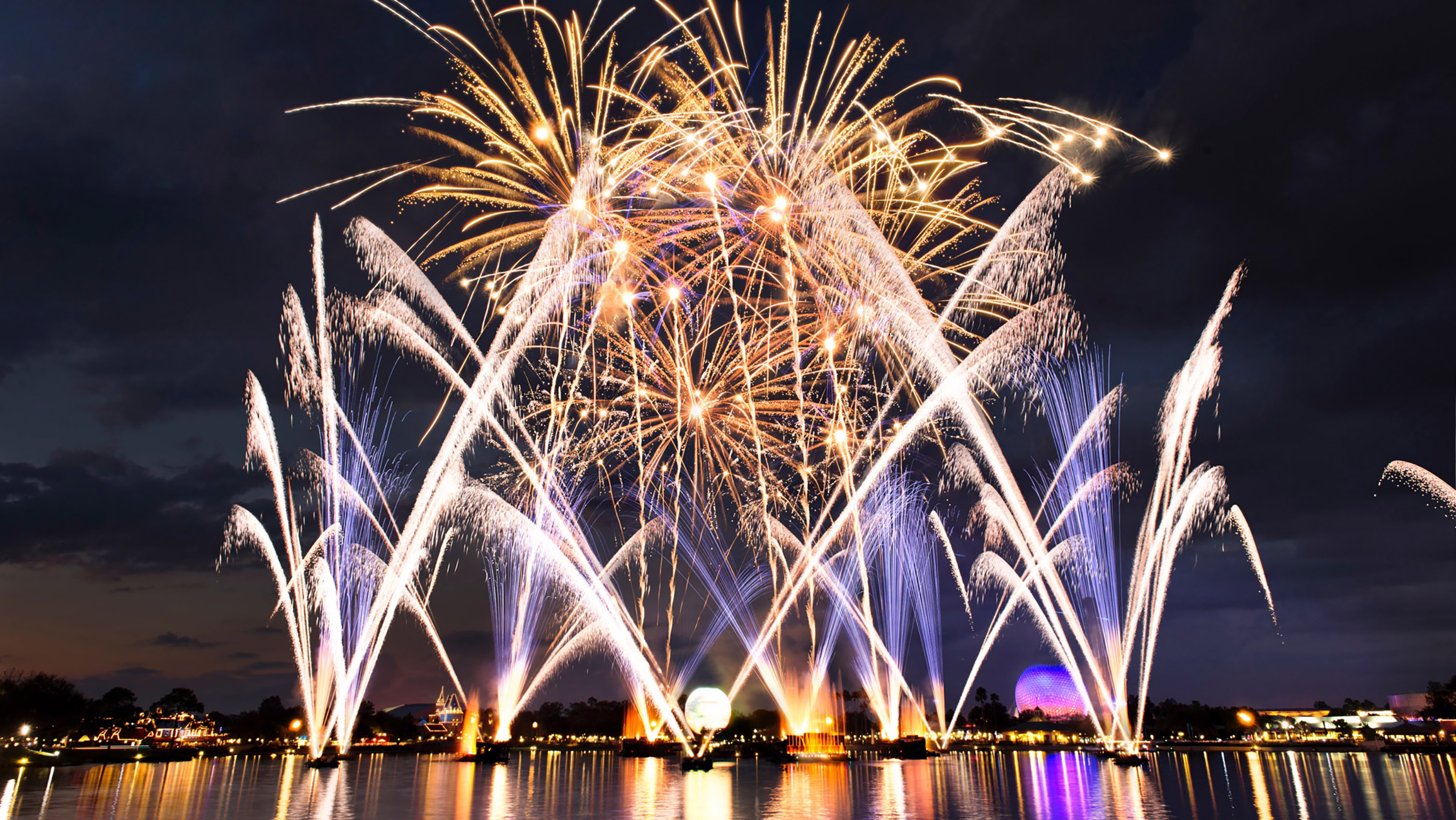 The show features not only fireworks, but water and fire elements, as well as as an orchestral soundtrack. At the heart of the show is a 28-foot globe that floats on a barge at the center of the World Showcase Lagoon while projecting images with a 360-degree view to the surrounding onlookers. When the show debuted, it was the world’s first spherical video display.

Disney Parks has promised that IllumiNations will be immediately replaced with a new nighttime show. While no details have been revealed, fans can be sure it will have to be pretty spectacular to follow in the footsteps of this dazzling, two decades-long-running show. The new show will be just one of many new attractions coming to the park in the next few years, including next year’s highly anticipated opening of Star Wars: Galaxy’s Edge, Disney’s first Star Wars-themed park.