Beat the Crowds at Disney World with this Morning Hack

Things just got a little more magical for visitors hoping to skip long lines at the Magic Kingdom. Disney World’s Early Morning Magic program is about to get a major expansion, which means more rides with less crowds. Read on for the insider scoop.

Disney Parks has just announced that its popular Early Morning Magic program, which allows special ticketed guests to enter the park before it opens, is getting an upgrade. Beginning Dec. 2, the attractions open and available to ride during these magic hours will double to include the Mad Tea Party, Under the Sea—Journey of the Little Mermaid and Princess Fairytale Hall. 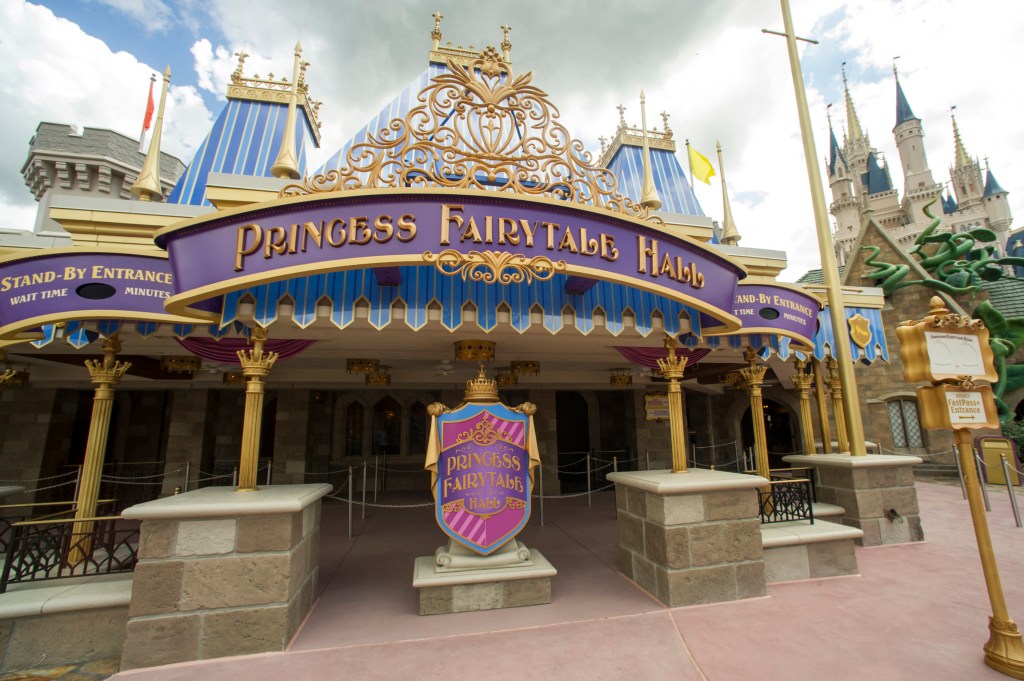 These three rides will join the other three Fantasyland rides already available during these special hours: the Seven Dwarfs Mine Train, Peter Pan’s Flight and the Many Adventures of Winnie the Pooh. Of course, along with the addition of more attractions does come a bigger price tag.

Guests 10 and up who want to experience the park before it opens will now have to pay a $79 entry fee (on top of their regular park admission ticket). This is up $10 from the previous price, which was $69. Kids ages three to nine will now pay $69. The admission fee grants you entry from 7:45 a.m. to 9 a.m. on select event days.

Besides the attractions, guests can also enjoy an early breakfast in the park, which starting Dec. 2, will move to Cosmic Ray’s Starlight Cafe instead of Pinocchio Village Haus.

This Is the Best Time to Go to Toy Story Land, Thanks to This Insider Tip