There is so much to explore and experience at Disney World’s Magic Kingdom it can be hard to pack it all into a single visit—which is why Disney World’s Extra Magic Hours have been a hugely popular perk for visitors. Now the feature that allows hotel guests to enter the parks early has been extended for another full year!

With so many exciting new attractions at the Magic Kingdom, like the addition of Toy Story Land and the highly anticipated Star Wars: Galaxy’s Edge coming in 2019, the Extra Magic Hours could be your ticket to checking out these new rides without the massive crowds. Disney Parks has announced that the benefit, which gives Walt Disney World resort guests daily extra time in at least one Disney World theme park before it opens or after it closes, has just been extended through December 2019. 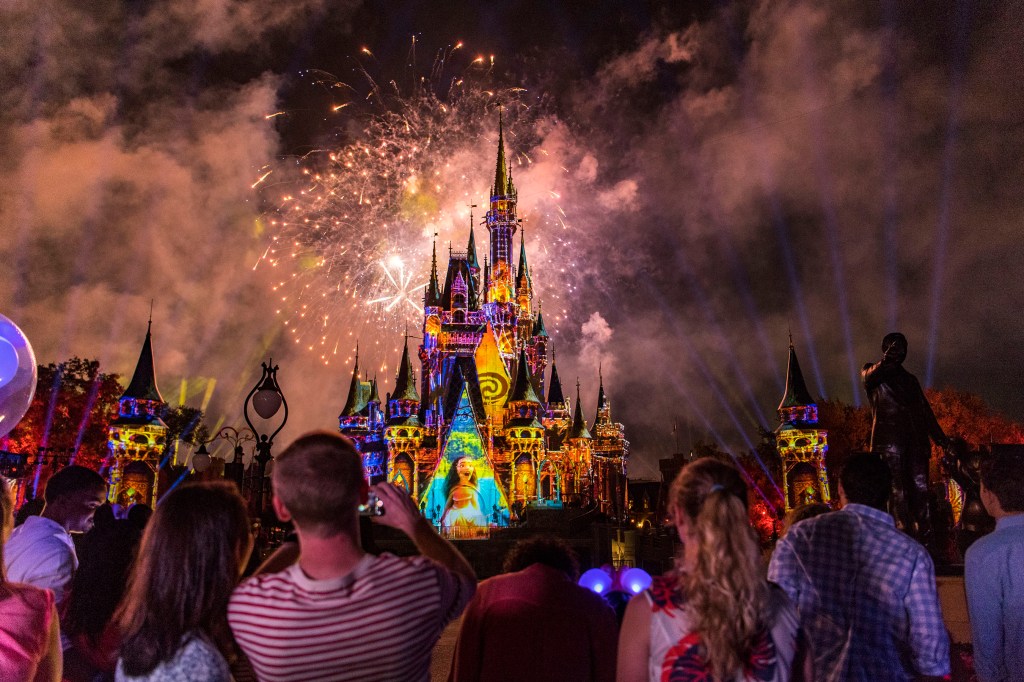 Guests staying at any of the seven Disney Springs Resort area hotels over the next year can partake in the Extra Magic Hours as well as the 60-Day FastPass+ benefit, which has also been extended for an additional year. The 60-Day FastPass+ perk allows resort guests to reserve access to attractions and shows up to 60 days before you even enter the parks through MyDisneyExperience.

In addition to these magical deals, Disney World has also just announced new dates for its Magic Kingdom After Hours events, which give visitors a 3-hour experience after the parks have closed, including 25 attractions with nearly no waiting in line. After Hours will now be available on select dates from December 2018 through March 2019. You can find the full list of dates and ticket info here.

Disney World Has Not One, but TWO Secret Shops for Huge Deals on Park Souvenirs