Planning on a family vacation to the Magic Kingdom this fall? You’re in luck. Disney Parks has just announced an expansion on it’s special early morning hours with the addition of extra, Extra Magic Hours at Disney World.

The end of summer will bring plenty of exciting new attractions to Disney World, including the highly-anticipated Star Wars: Galaxy’s Edge. Just in time to beat those long waits and big crowds the Disney World Resort will be rolling out additional time on its popular Magic Hours with entrance into the park as early as 6 a.m. 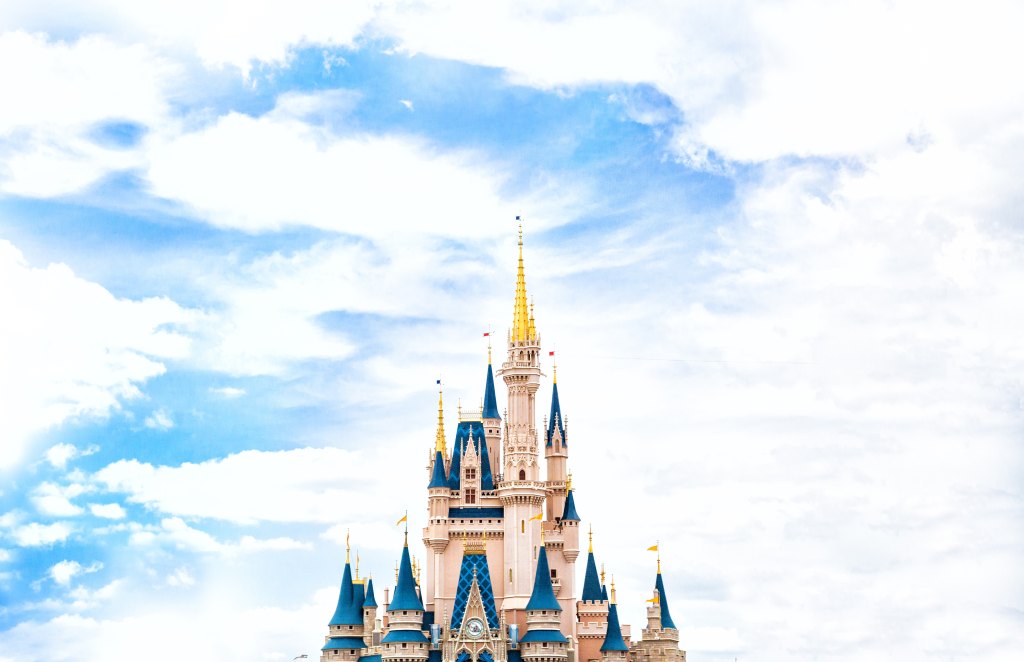 This Billionaire Wants to Get You to Disney World Even Faster