Disneyland is officially counting down the days to the launch of its massive celebration of all things Pixar. If this early look at Pixar Fest’s “Together Forever: A Pixar Nighttime Spectacular” is any indication, it’s going to be amazing.

The Disney Parks blog just revealed a glimpse of what the new nighttime show with music and pyrotechnics is going to look like. 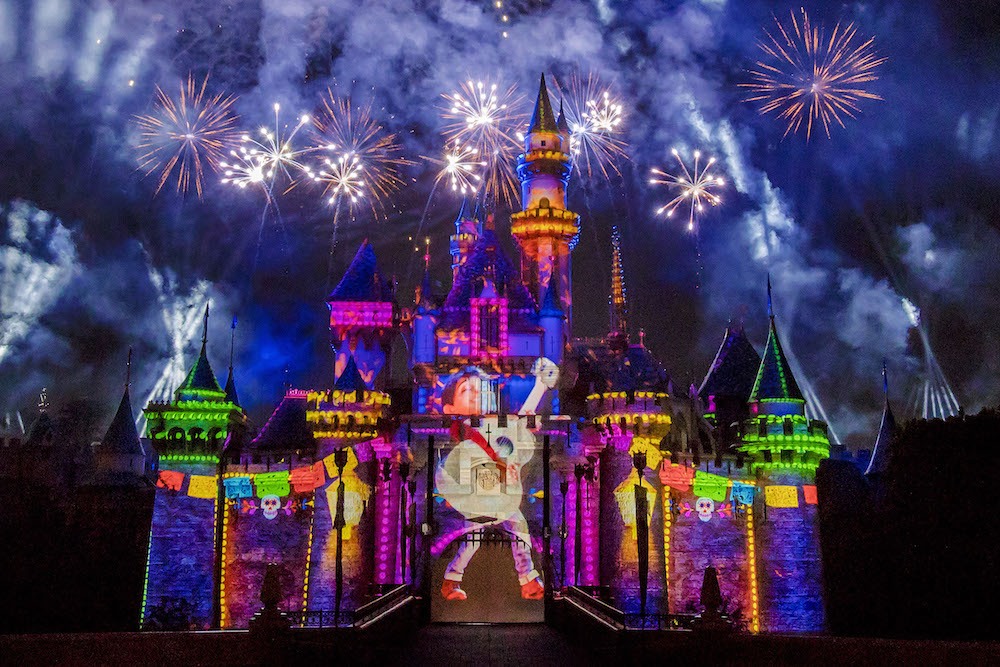 The show, which will be viewable by guests in Disneyland during the upcoming Pixar Fest, will come to life all across the park with projections on Sleeping Beauty’s Castle, along the buildings of Main Street, U.S.A., on the water screens along the Rivers of America and on the facade of It’s A Small World.

Music will accompany scenes and images from Pixar favorites, like Toy Story and Coco. By far the most awesome sight from this first look is the balloon-topped house from Up that will fly over Sleeping Beauty’s Castle. 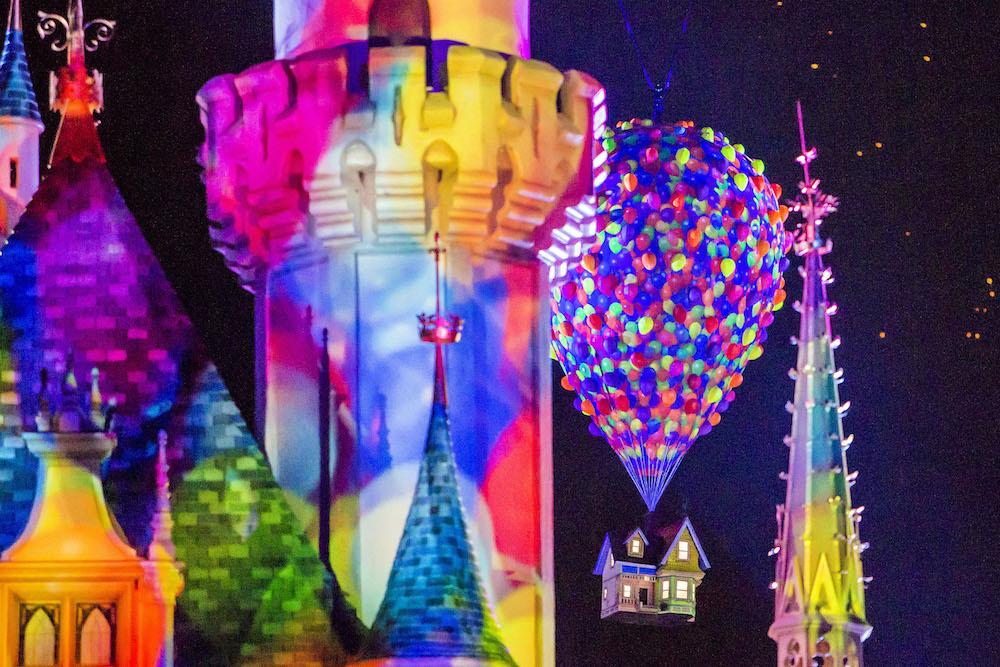 Pixar Fest and “Together Forever: A Pixar Nighttime Spectacular” will debut on Apr. 13 at Disneyland and Disney’s California Adventure.

Which Pixar movie is your favorite? Share your picks in the comments.