The Happiest Place on Earth has been quietly making some small, but very significant changes to its landscape. Disneyland is getting rid of places to sit, including some chairs and benches, in order to deal with steadily growing crowds that visit the park each day.

According to a new report from The Orange County Register, Disneyland has been modifying some of its precious space by removing large planters and benches in order to make certain thoroughfares easier to navigate in large crowds.Over the last year, Disneyland has already removed large brick planters and pillars that park visitors have used as places to sit and rest. 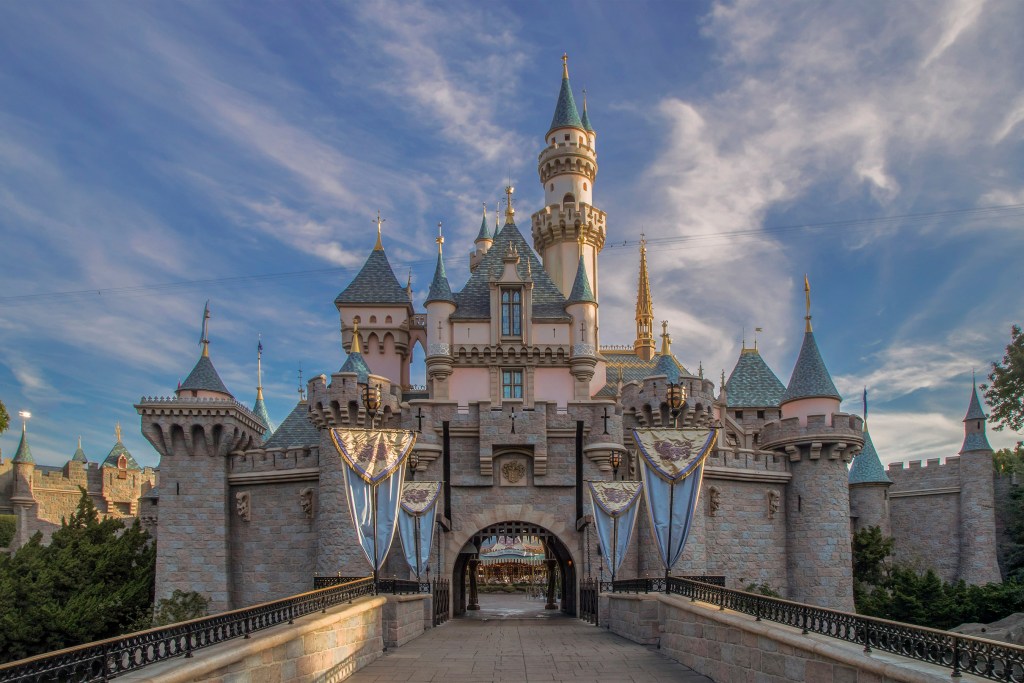 All of these adjustments have been made to handle the steadily increasing flow of visitors to the park that is only going to double as Disneyland prepares to open its newest land, Star Wars: Galaxy’s Edge in 2019.

“We continually strive to deliver a great guest experience, and we are always looking at ways to enhance elements such as guest flow, seating, and landscaping, which play an important part of a guest’s visit to the parks,” Disneyland spokeswoman Liz Jaeger told The OC Register in a prepared statement.

While managing the flow of traffic in the park is important to seeing visitors both safe and happy, as The OC Register points out losing those shady benches means saying goodbye to a big part of what sets Disneyland apart from other theme parks. Just being in the park and taking a minute to rest your legs and soak in the sights and sounds around you is an amazing part of the experience that hopefully won’t disappear altogether.