These Popular Disneyland Attractions Are Getting a Major Revamp

Disney Parks attractions never seem to get old no matter how many times you visit them, but even the best rides need a little sprucing up now and then. Disneyland is refurbishing two of its most popular attractions in 2020.

It’s been 25 years since Disneyland unveiled the Indiana Jones Adventure and it’s time for an overhaul. The OC Register reports that Disney Parks has filed a permit with the city of Anaheim to refurbish the ride in 2020. The theme park will replace a plank bridge and its steel structure in a portion of the ride, as well as refurbishing rock work according to the permit. 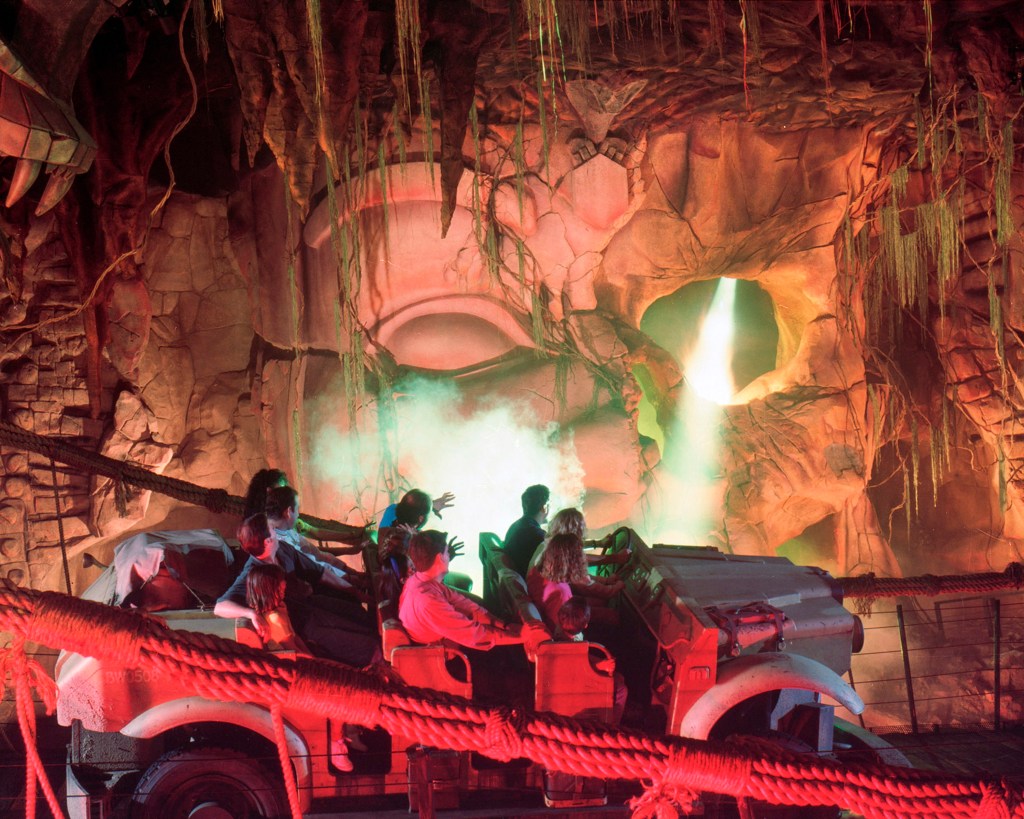 There’s no information yet on when the renovation will take place or how long the ride might be shut down during that time. With the 25th anniversary set for March 2020, however, there’s a good chance the park will want to complete the refurbishment before.

Disneyland will also be giving Snow White’s Scary Adventures a major overhaul next year. According to the city permit, Disney Parks are set to remove and replace show sets, props and scenes, install new structural beams, refurbish rock work and make electrical upgrades on ride. The attraction, which is one of the few that has been open since day one in 1955, might also get some modern upgrades. The permit also reveals that Disney will be adding projector platforms.