Disneyland’s Main Street Electrical Parade is headed back to the park to delight young fans and give older ones a big dose of nostalgia. The iconic parade is back for a limited time only, so you’ll want to book your next Disney vacation soon.

The Main Street Electrical Parade was an instant classic from its debut at Disneyland in 1972. The floats covered in thousands of glittering lights and its signature sounds dazzled audiences for decades until it was retired in 1996. 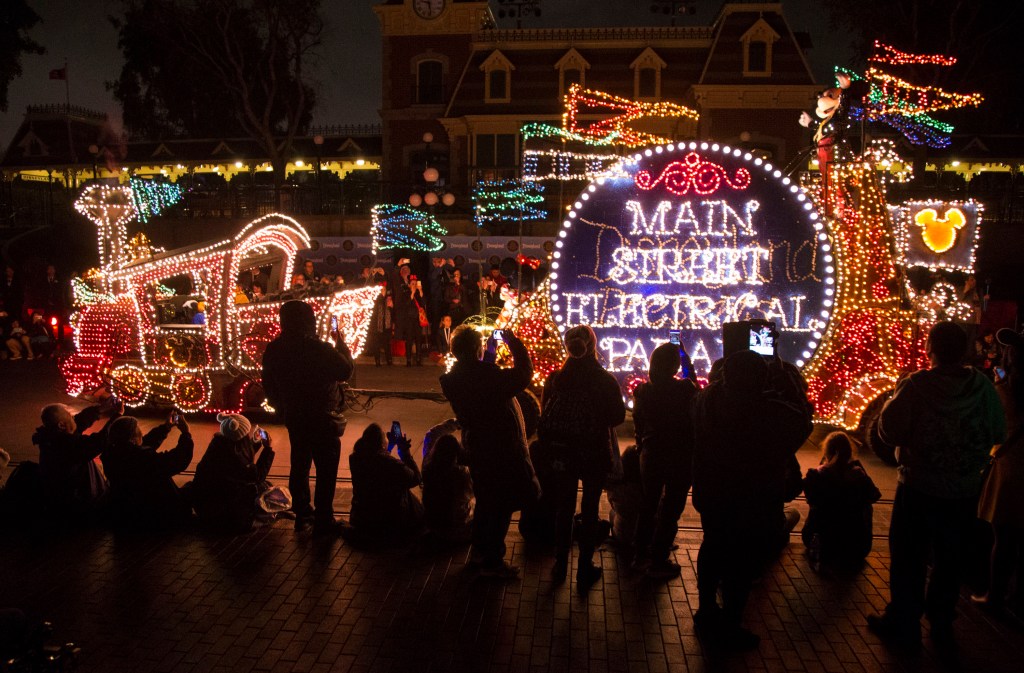 The parade has been modernized and revived several times with the last version parading through the park in 2017. Now Disney Parks is bringing back the fan favorite one more time. 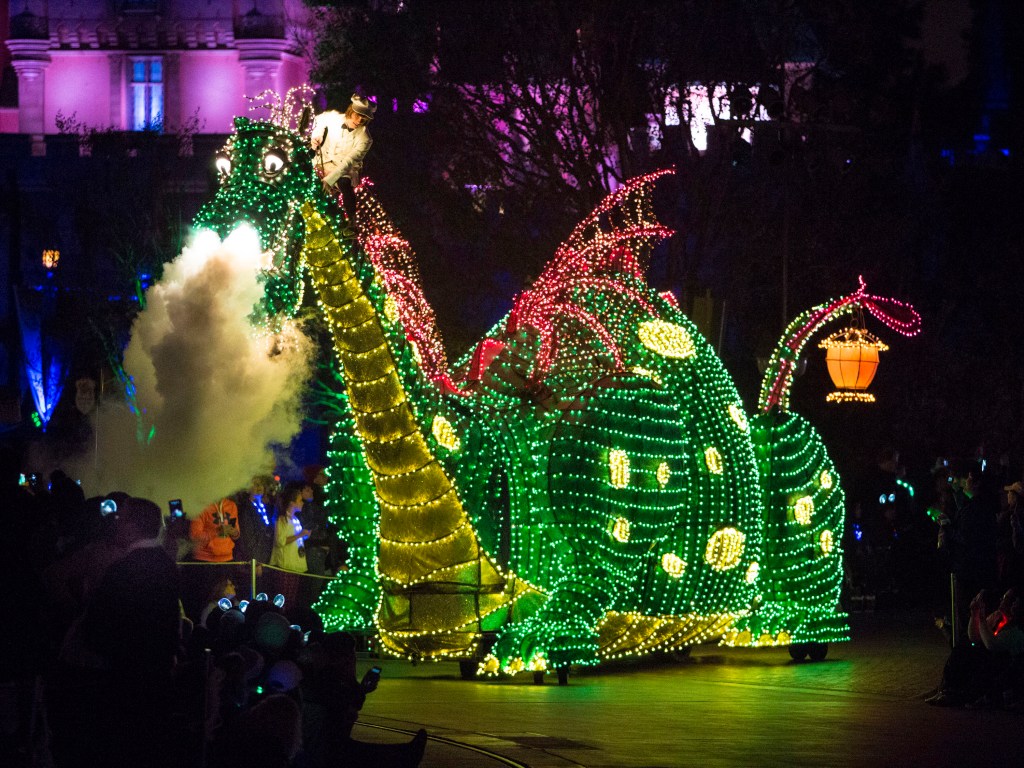 The classic parade with its “electro-syntho-magnetic musical sounds” will be winding its way across Disneyland one more time this summer, nightly from Aug. 2 to Sep. 30.

All photos: Courtesy of Scott Brinegar/Disneyland

Star Wars: Galaxy’s Edge Is Open at Disneyland & Here’s What You Need to Know to Get In