The biggest news of the year for Disney Parks is the opening of Star Wars: Galaxy’s Edge, but the fun isn’t stopping there. On the heels of the grand opening, Disneyland is paving the way for it’s next big hit: Marvel land at California Adventure.

The Disneyland Resort is already moving ahead on its plans for a super expansion to California Adventure with the addition of a Marvel-themed land. While there is no opening date set, the ball is officially rolling as the city of Anaheim, where the resort is located, has approved several building permits for the new addition. 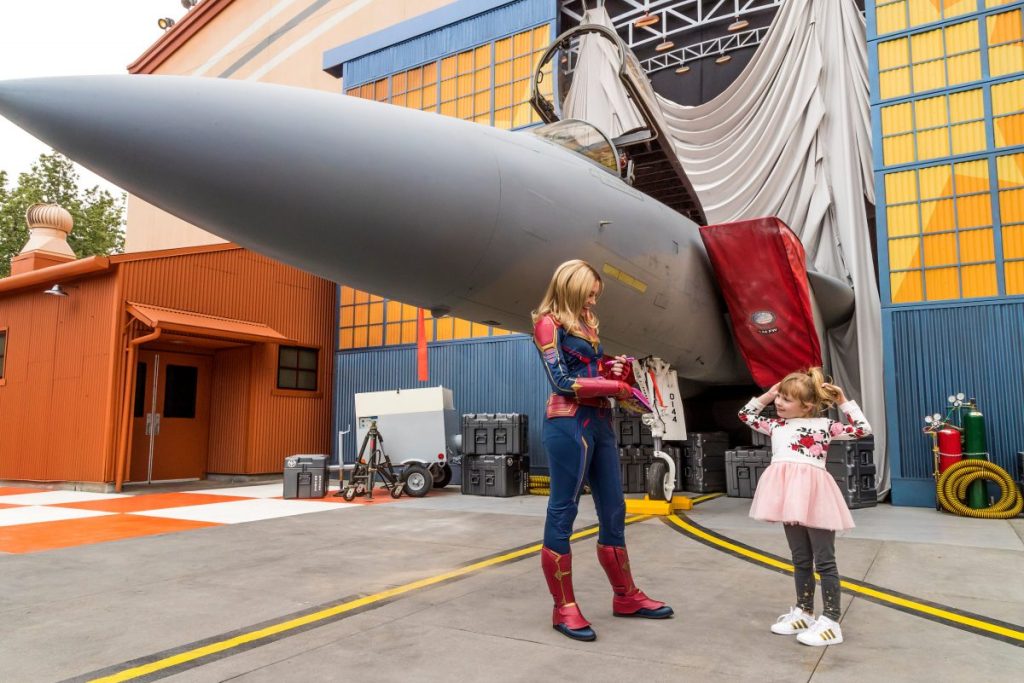 According to the Los Angeles Times the permits include projects like bathroom renovations, the addition of a retail outlet, microbrewery, a character meet-and-greet area and more. The newspaper is also reporting that one of the new attractions being added is rumored to be an interactive Spider-Man themed ride. Disney will likely reveal more details of the new land at the upcoming D23 expo in August.

Earlier this year Disney closed the area of California Adventure known as A Bug’s Land in order to clear space for the upcoming Marvel-themed section, which will combine with the already existing Guardians of the Galaxy — Mission: BREAKOUT! attraction.

When Can You Expect Disneyland to Open the New Marvel-Themed Land?