April is a big month at the House of Mouse, because there are several new rides at Disneyland Resort! If you’re planning an upcoming vaycay to the magical theme park then you’ll want to keep reading.

Disney’s California Adventure has spent the last year undergoing a major transformation, incorporating tons of Pixar-themed shows and rides, and this month we finally get to see some of the final changes. While we had to say goodbye to several classics to make way for the fresh attractions, it was well worth it. 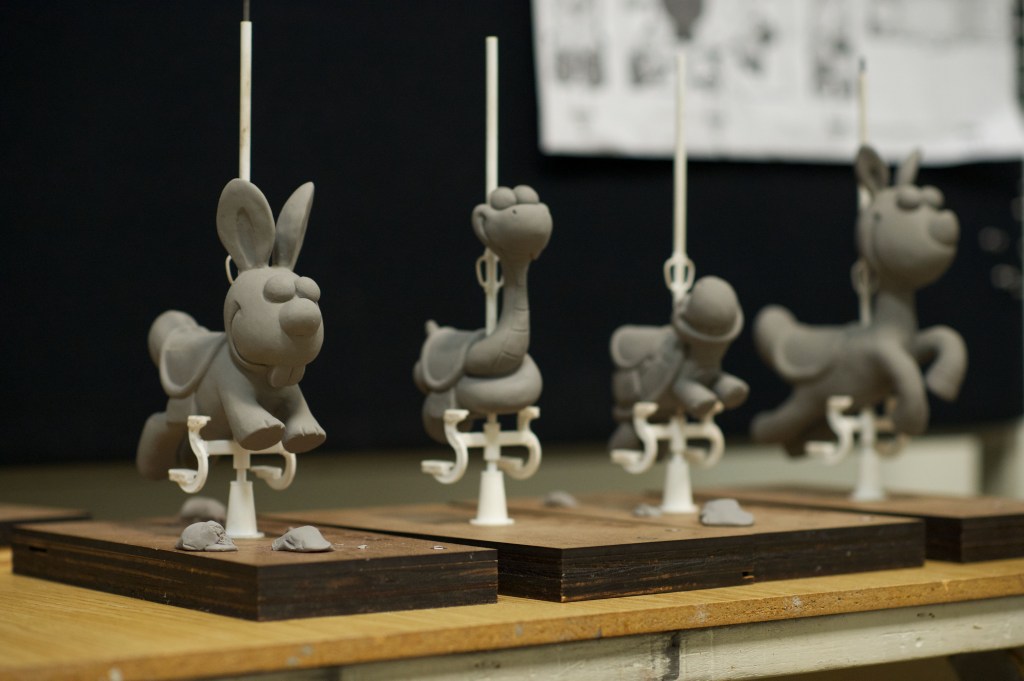 It’s been almost a year since King Triton’s Carousel was closed for good, but Jessie’s Critter Carousel is ready to ride! On Friday, Apr. 5 the Western-themed Toy Story merry-go-round that’s packed with creatures from “Woody’s Roundup” will open. The ride sits adjacent to the newly redesigned Incredicoaster just over at Pixar Pier.

California Adventure’s Sunset Showcase Theatre is finally getting a permanent show when Mickey’s PhilharMagic hits the stage. The 3D experience opens later in April and features animated characters and songs from your favorite films like The Little Mermaid and Aladdin. You can expect special effects and similar humor to the show that takes place at Disney World.

Over at Disneyland, we’re eagerly awaiting the opening of Star Wars: Galaxy’s Edge, which opens May 31 and will offer never before seen attractions and alcoholic beverages––a first for the park. And not to be outdone, California Adventure has plans in the works for the closed Bug’s Land, when it will open a Marvel Land in the next few years.

This Epic Easter Event Is Coming Back to Disneyland