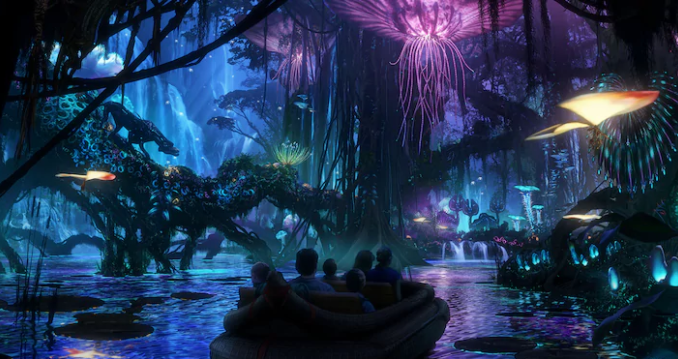 Disney lovers and Na’vi fans rejoice! Disney Parks has officially announced that Pandora – The World of Avatar is set to open on May 27, 2017 — just in time to squeeze it into your summer vacation plans. After your family sees the jaw-dropping footage from the new world, that road trip to the world’s largest thermometer just won’t cut it. Keep reading for all the incredible details. 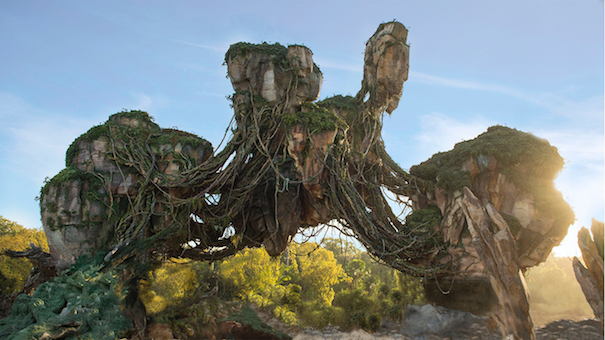 The teaser trailer just released doesn’t give away too much, but the few glimpses of the winding boat ride through a bio-luminescent forest are all you need to know. In addition to the Na’vi River Journey, the new experience will also feature Flight of Passage, a ride that let’s you climb aboard a banshee and soar above the magnificent floating islands. The park will open in the Animal Kingdom in Disney World.

Make room on your desk now, because after you book this trip you’ll definitely be earning a World’s Best Mom mug at Christmas this year.

Is this something your family would love? Tell us in the comments below!