In the age of post-conscious uncoupling, new data reveals that splitting up isn’t something that’s happening as often as it used to. The U.S. divorce rate is down, thanks to millennials. Read on to find out why.

It’s not exactly breaking news that couples are waiting to get married. Today’s young adults are postponing marriage in favor of waiting until their careers are in a stable place. And yes, that equals a better financial space where marriage without constant money battles may indeed be possible. 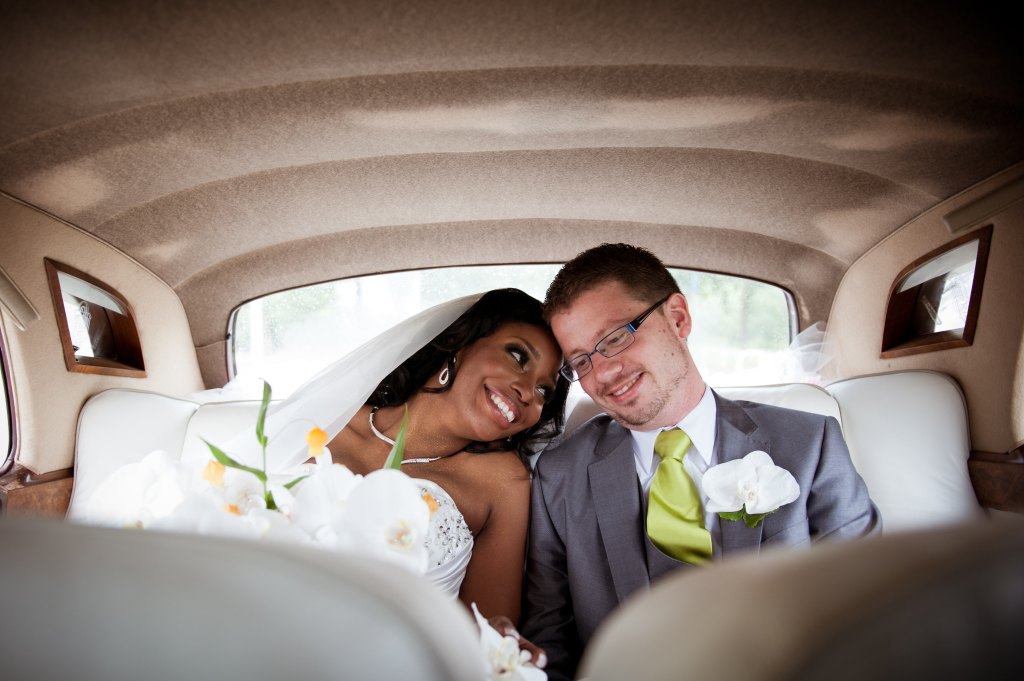 According to research by sociology professor at the University of Maryland, Philip Cohen, the U.S. divorce rate dropped by 18 percent between 2008 and 2016. So what’s really behind this dip? Well, it’s not exactly clear-cut—but it’s possible that the decrease in the divorce rate is a product of Gen X-ers and millennials marrying at lower rates.

(For reference, Gen X-ers were typically born between 1965 and 1980, while millennials were born between 1981 and 1996, according to the Pew Research Center.)

Even though the younger generations may not be getting hitched in the same numbers as their parents or grandparents, when they do get married…well, it’s for life. They also wait longer than the Baby Boomer generation did (as a whole) to get married. This equals a higher level of maturity, which may lead to a healthier marriage.

When it comes down to it, there isn’t one answer. But millennials might want to give themselves a big pat on the back for their contribution to lowering the U.S. divorce rate.

This Mom’s Viral Cartoons about Motherhood Are All Too True