Can Probiotics Help Kids with the Stomach Flu? New Research Weighs In

A stomach bug is never fun for kids or parents. You’ll probably do just about anything to avoid the misery—and mess—that comes when a stomach bug lands at your house. But before you reach for that cup of yogurt to ward off such bugs, new research shows that probiotics don’t help stomach bugs.

There’s a lot that probiotics can do for your gut health. You’d think those same probiotics would help out when your gut isn’t feeling its best—not so, says science. 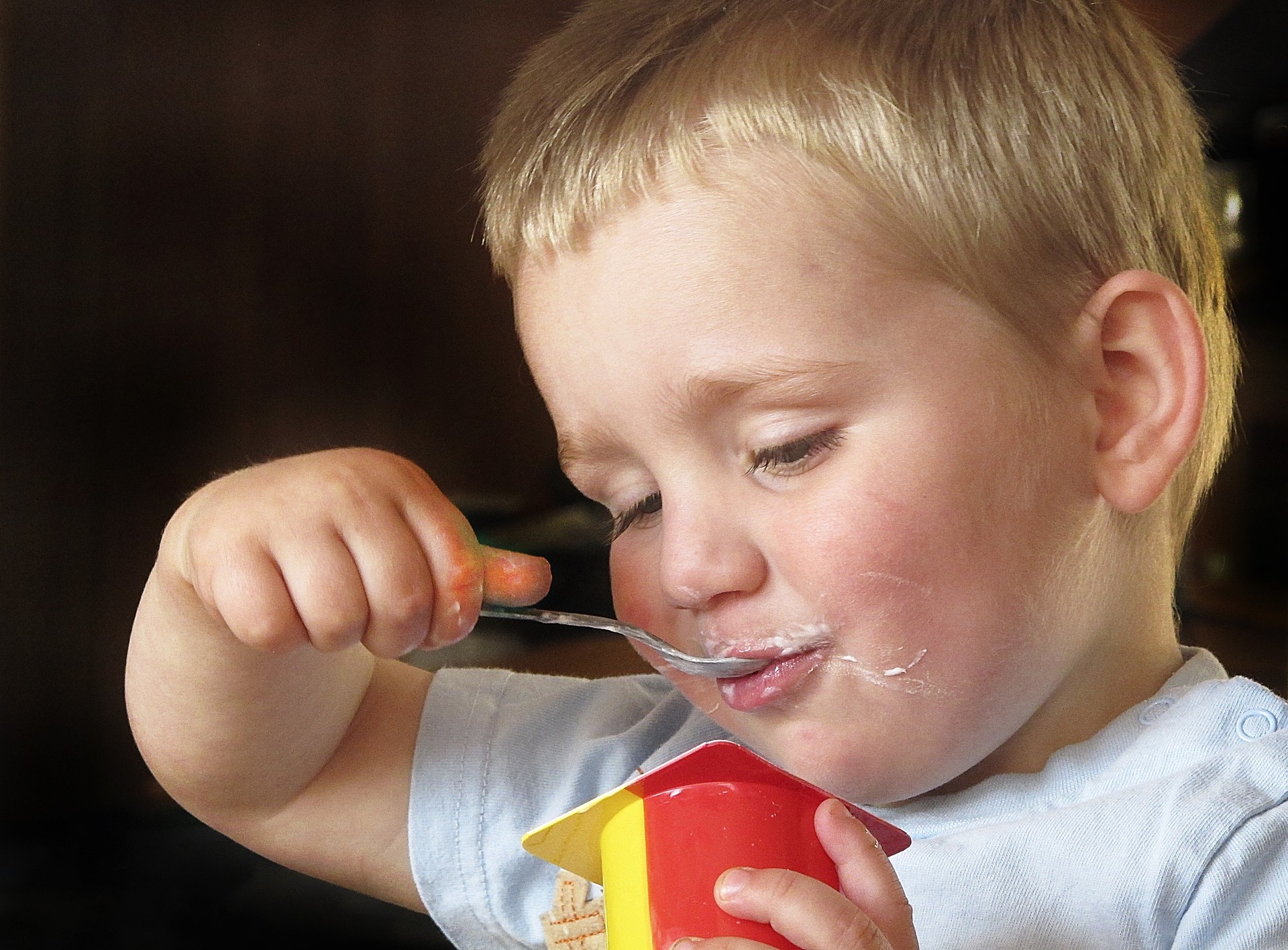 According to two new studies, probiotics will not help minimize symptoms or quicken recovery from gastroenteritis, also known as the stomach bug. Both studies examined the effectiveness of probiotic use on kids ages ages three months to four years who were diagnosed with acute gastroenteritis. While study looked at a different type of probiotic bacteria, they both found the same results.

The participants of the study were given either a placebo or a probiotic for five days and then recorded their symptoms. They found no differences between the probiotic group versus the placebo in terms of duration of symptoms, like vomiting or diarrhea, time missed from daycare/preschool or the transmission of illness to other household members.