During childbirth, fighting the urge to start pushing before the doctors give you the okay can be almost as difficult as the pushing itself. However, new research will give moms some major relief as pushing too soon during childbirth might no longer be an issue.

Typically moms aren’t given the green light to start pushing until up to an hour after they’ve reached a certain cervical dilation, which is usually around 10 centimeters. The reasoning behind waiting was that it would help make delivery easier and safer, but new research suggests that it might not necessarily be the case. 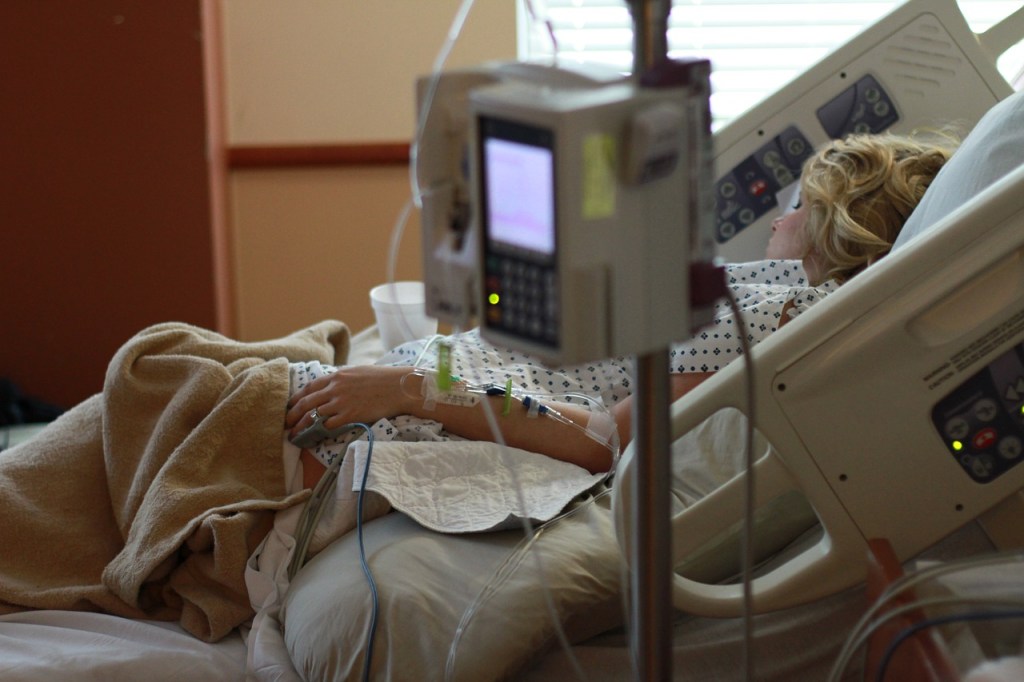 The study, published in the Journal of the American Medical Association, found that once women reach 10 centimeters of dilation it makes no difference whether they wait or begin pushing immediately. In fact, pushing sooner was associated with the total delivery time being shorter.

Previous studies had left doctors believing that waiting to push meant less risk of having to use forceps or need for cesarean delivery. However, this new study of 2,400 women giving birth for the first time, showed that delaying pushing did not reduce the rate of c-sections. Allowing women to push when they felt ready shortened delivery time by 30 minutes on average. It also reduced the risk of certain complications.

“The findings provide strong evidence that for the vast majority of first-time mothers receiving epidural anesthesia, delaying pushing offers no benefit over immediate pushing at the second stage of labor,” said Dr. Menachem Miodovnik, of the National Institute of Child Health and Human Development.