After four babies have been sickened, the Texas Department of State Health Services is reminding parents that honey-filled pacifiers aren’t safe. Following four confirmed cases of botulism in Texas infants, this warning is something that parents should take very seriously.

Honey may seem like a sweet treat, but when it comes to your baby, honey is a major no-no. The American Academy of Pediatrics has long cautioned parents about giving infants honey or honey-based products. Even though honey may seem like a healthier substitute for pure sugar, honey contains Clostridium botulinum, which can cause botulism. 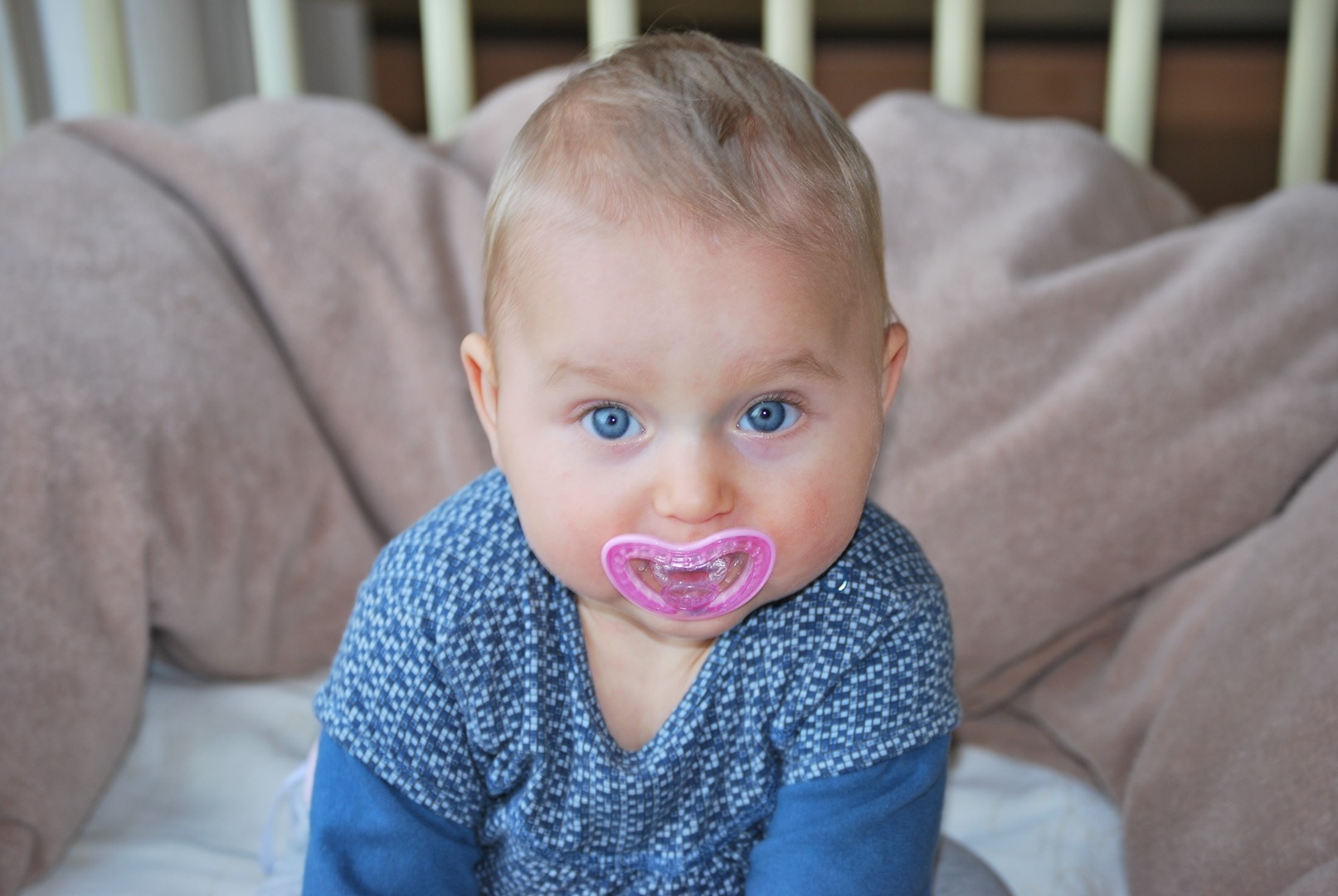 If you’re wondering why honey doesn’t cause botulism in older kids or adults, it has to do with bacterial development. Infants don’t have the necessary gut bacteria to stop the toxin from taking hold and growing. But older children, tweens, teens and adults typically do.

This isn’t to say that you can down a dented can of tomatoes that’s filled with the botulism toxin. Nope. That’s a recipe for disaster. But the amount contained in honey is typically safe for healthy older children and adults.

Botulism can cause serious life-threatening symptoms, including difficulty breathing, paralysis, diminished gag reflex, loss of head control and even death. The infants in Texas all required hospitalization for the illness. If you have concerns that your infant may have eaten honey or may have signs of botulism, get medical help immediately. This is an emergency situation.

The four Texas infants all used honey-filled pacifiers purchased from Mexico. While these pacifiers aren’t available for sale in the Unites States—for obvious reasons—it’s still worth having on your radar if you come across them in moms groups or as gifts from family members.

Rare, Polio-Like Illness Has Affected Kids in Over 2 Dozen States

A Salmonella Outbreak & Turkey Recall Could Affect Your Thanksgiving Dinner