What’s Keeping Your Kid Up at Night? Not Screen Time, Study Finds

It seems like every day new information comes out about the harmful effects of screen time on kids, but your kids won’t lose any Zzzs over this newest research. A new study answers the question, does screen time affect kids’ sleep? Read on to find out just how it does—or, doesn’t, in this case.

Recent research that shows between 50 to 90 percent of school-age kids might not be getting enough sleep. However, a new study from the Oxford Internet Institute at the University of Oxford has found that screen time has no significant impact on kids’ sleep. 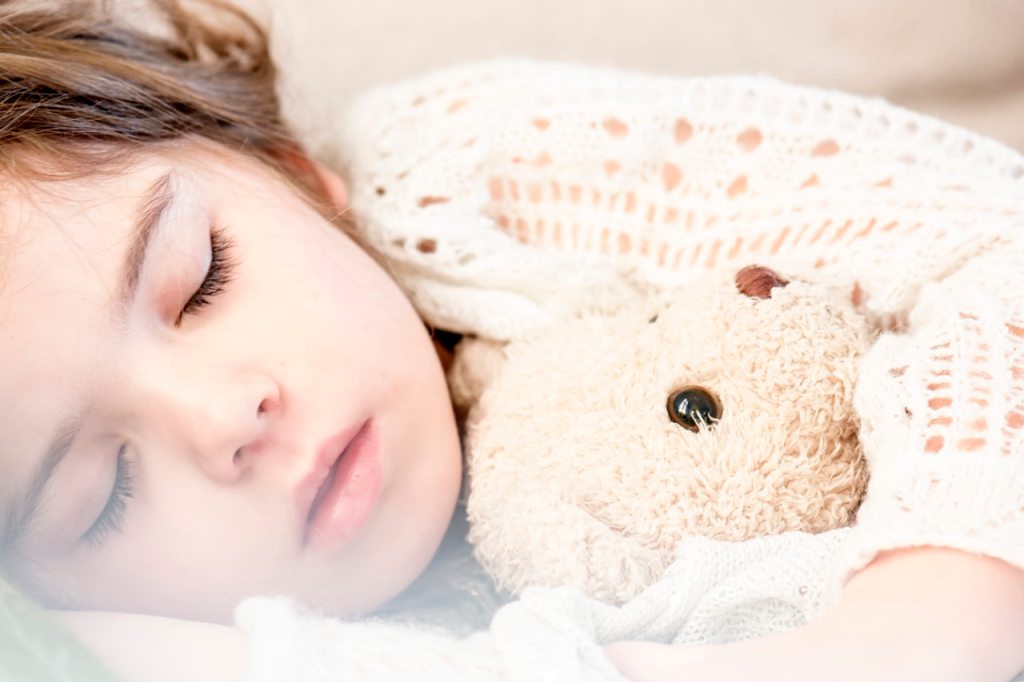 Using data from the United States’ 2016 National Survey of Children’s Health, the researchers found that while a relationship between sleep and tech is exists, each hour of screen time was only related to 3 to 8 fewer minutes of sleep per night.

“This suggests we need to look at other variables when it comes to children and their sleep,” says Professor Andrew Przybylski, author of the study published in the Journal of Pediatrics. “Focusing on bedtime routines and regular patterns of sleep, such as consistent wake-up times, are much more effective strategies for helping young people sleep than thinking screens themselves play a significant role.”

While it’s definitely not a bad idea to limit screen time before bed time, you don’t have to worry so much about whether or not it will keep the kiddos up at night.

Here’s What Too Much Screen Time Can Do to Your Kids’ Eyes, According to Doctors