As both recreational and medical marijuana becomes legalized across more states, new questions emerge about its use in daily life, including use among expectant and new moms. A new study has found that THC in breast milk can remain in a mom’s supply for nearly a week.

Conducted by researchers at the University of California, San Diego, the study revealed that low levels of chemicals found in marijuana, like tetrahydrocannabinol (THC for short, the chemical that gives users the “high” feeling), were detectible in a mom’s breast milk for up to six days after use. The results were the same whether the moms smoked pot or ingested edible marijuana. 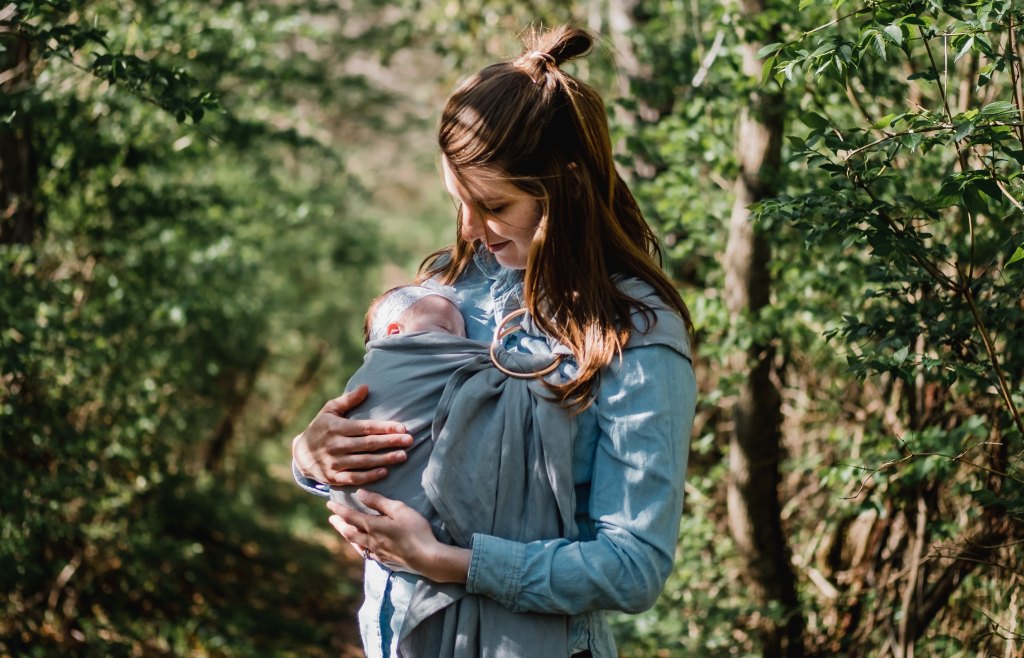 The researchers analyzed 54 total milk samples from nursing mothers between 2014 and 2017, so it’s important to remember that this was an exceptionally small study and is illustrates the beginning of this type of research into the safety of marijuana use among moms. (The Controlled Substances Act of 1970 classifies marijuana as a Schedule I drug, which means strict federal limitations are in place regarding the research of marijuana, as Popular Science notes.)

In addition, the study itself had limitations and the research team has plans to conduct another study on the connection between marijuana exposure in early life and neurobehavioral outcomes as kids grow older. While the research doesn’t tell us what kind of an impact this level of THC exposure actually has on an infant, the America Academy of Pediatrics recently issued guidelines surrounding the use of marijuana while pregnant.

As always, if you’re pregnant or nursing, always check with your doctor first about what’s safe for you and your baby.

Pediatricians Issue Warning to Moms about Using Pot While Pregnant