Donald Trump’s Win Made Me A Better Mother 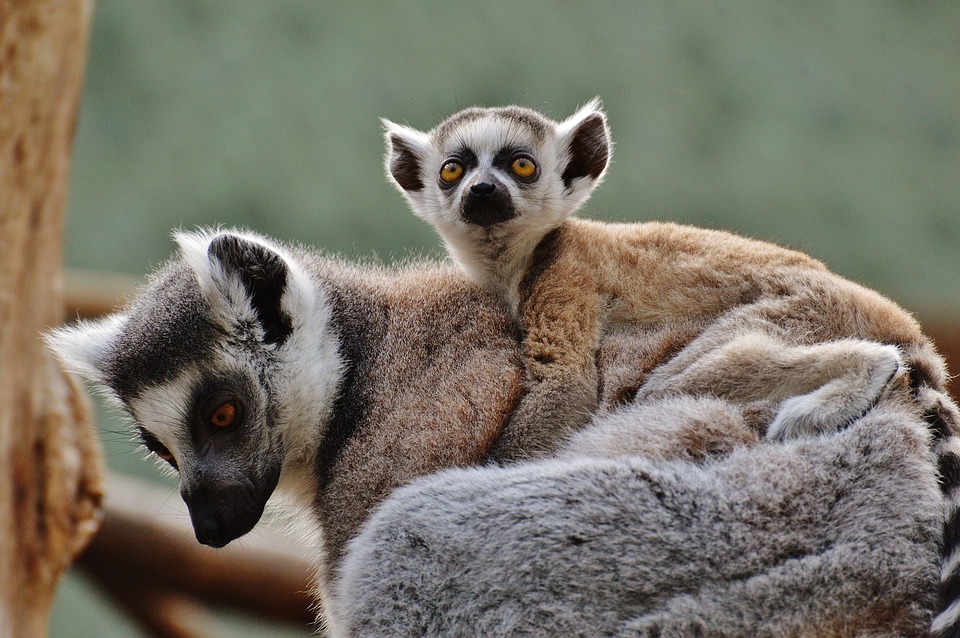 I didn’t vote for him.

I don’t like or trust him…not for one second.

He is now our president though.  I respect the Democratic process that should be considered a great privilege by Americans and I will support his presidency…unless he gives me a reason not too.  Don’t Donald…just don’t.  I am hopeful that his rhetoric was vile and inhumane in order to clinch angry and desperate masses across the nation and I pray that it stops there…and I don’t even PRAY!

I personally have a lot at stake here.

I have four very young daughters ranging in ages from 2 to 9 and my nine year old especially has become as anti-trump as her parents.  I did not realize that was a problem until the early hours of Wednesday morning when Donald Trump became our President-elect.  My nine year old awoke to news that we had feared and dreaded.  She was truly scared.

Well crap.  That is not good.

I spent the morning after the election grumpy as all hell, exhausted to tears from staying up way past my normal bedtime and then had arose at the butt crack of dawn thanks to two pacifier free toddlers.  Life was sucking and I hate to admit it, but I was taking it out on everyone.  What an ass you are Kristin!  Here are your children, (not the twins of course…they give zero f**ks about this whole election debacle,) confused and scared because a man was elected to office last night whom YOU painted as a monster.  (Yes I still believe that is a fairly accurate description of him.)  I drove the kids to school and came home and pouted.  Eventually I hopped on social media and started down the post election rabbit hole of rants.

The Trump-i-nators were out in full forces celebrating by bashing the “idiotic” liberals.  The liberals were pissed and turning on their own!  The blame game on social media was strong my friends.  I looked over at my tiny twins playing with their Peppa Pig dolls.  God damn I love them so much.  How sad that my children are surrounded by such hatred and confusion when I have spent every SECOND of their little lives making sure that they can avoid such things.  And my “big” girls… I sent them off to school confused and scared of their OWN PEOPLE.  Not kidnappers and murderers…but their now PRESIDENT.  Mom of the year right here.

I spent more time than I care to admit debating my case on social media.  From this point on I would not consider myself a Liberal and a Democrat…but a mother and American.  This meant that I would first, stop bashing the future leader of our nation, (in front of my children.)  What good does that do a six and nine year old anyways?  None.  Absolutely no fucking good.  Next, I would hope for the best.  I resolved to back up our government for the time being.  Donald Trump has not called any of his vile ideas to action so I suppose he is innocent until proven guilty. (Yes I am cringing as I write this, but the right thing is usually the hardest thing to do.)  Lastly I promised to give my girls the time and patience that it would take for them to understand why everyone around them was worked up.  I would address their questions and assure them that they would be okay.

When the girls got home from school I hugged them tightly, my sweet little angel girls. As I had anticipated they came with all kinds of questions.  Here were some of the questions that I had fired off at me, “When will the next war be and will we move away?”  “Who is Hitler?”  “Are people who like Donald Trump bad people, do we know any?”

O.M.G.  Ummmmmmm hold on kids.  Mommy is just gonna pour herself a little glass of sanity and we will get right back to those earth-shattering questions of yours.

Was my nine year old really asking about Hilter right now?  Yes she was.  This was the actual playground talk today.

I spent a lot of time cuddling the kids and reassuring them that all was still well in the world.  No one was waging war, deporting their friends or going to hurt them, especially not their president.  We had a lot of really great conversations about morals and values and where we go from here.  We discussed how we do not have to agree or like Mr. Trump, but we do not publicly disrespect the Nation’s leader.  We are better than that.

I was so tired this day, completely drained emotionally and physically.  Somehow though my girls needing my love and support more than usual provided me a second wind.  For the first time in weeks I found myself encouraged as a mother.  With Trump’s win I was suddenly kicking motherhood’s ass!  I was expressing more love and patience on this dark day than I had in sometime.  Strange how that happens.  The girls and I curled up in my king-sized bed and fell asleep together.  I was literally wrapping them up in my love, security and protection, because they deserve that.

You see I love my daughters far more than I hate Mr. Trump.  For those little princesses I will set aside my own personal anger and rise above the hate.  I resolve to be their rock and their beacon of hope and grace.

Thank you Mr. Trump.  Your win made me a more loving and patient mother today.  If you do nothing else positive, and I truly hope that you do, at least you did this.

This article was originally published a Suburban Misfit Mom 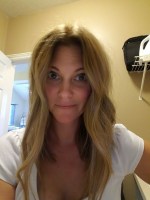 Kristin is a blogging SAHM of 4 unruly princesses.  When she is not busy raising humans and vacuuming up toys she can be found at the local Target or hiding in her laundry room where she writes for Red Tricycle, Suburban Misfit Mom and Sammiches and Psych Meds.
MORE FROM Kristin:
The One Time Gordon Lightfoot Destroyed My Will To Live, BYE FELICIA! Things I Am SO Through With Today, Post Baby Body I Want To Love You...Buuuuut I Don't
Red Tricycle > Voices Contributor Network > Donald Trump’s Win Made Me A Better Mother