Don’t Drink Coffee With Your Donuts: Here’s Why 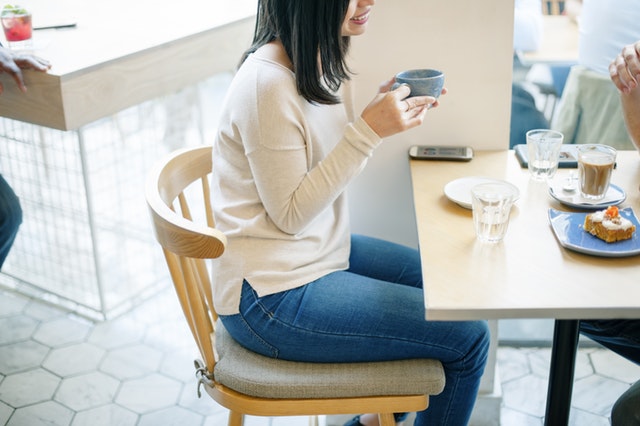 That morning coffee may be doing more than waking you up. Yeah, you need that mega-sized, grande cup in the morning after a sleepless night filled with diaper changes, getting sippy cups of water and hearing constant, “Moooooommmmy!” squeals. And that sugary sweet donut you’re adding to coffee time isn’t hurting your morning tired’s either. But wait! Hold on. A new study says that you might not be getting much joy out of that donut. At least, when it’s paired with coffee. Why not? Check out what research has to say about coffee’s effects on your taste perception.

Researchers at Cornell University split 107 participants into two study groups. Both groups were given coffee — one had decaf as decaf (and sugar too) and the other had decaf with an added 200 milligrams of caffeine and sugar.

Even though both groups had equal amounts of sugar, the participants in the caffeine-added group rated their coffee as less sweet than the ones in the complete and total decaf group. But that’s not all. Some of the participants who reported that their drinks weren’t as sweet as they’d like actually wanted more sugar later. Hmm. Could the caffeine have created a sugar craving? Maybe.

When it comes down to it, this study found that caffeine might dull your taste perception of sugar. Beyond that, it may also make you seek out the sugary stuff more often than someone who doesn’t drink caffeine would.

What do you think? Does your morning cup of coffee make it less likely that you’ll taste sugary sweets? Share your thoughts in the comments below.